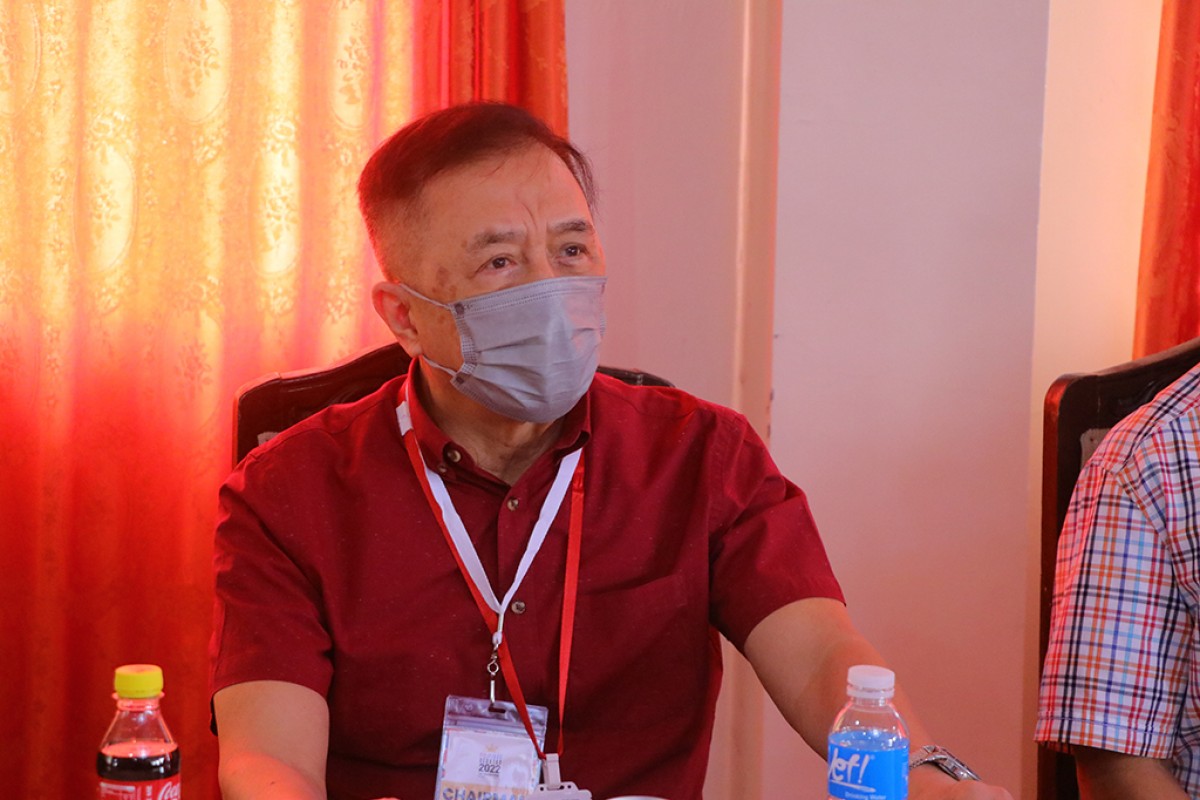 MARAWI CITY, Lanao del Sur (PIA)-- Commission on Elections (Comelec) Chairperson Saidamen B. Pangarungan on Saturday, March 26, gave reassurance that the May 9 national and local polls will be honest, orderly, and peaceful elections.

Speaking before local political candidates here during the first BARMM Peace Covenant Signing, Pangarungan said he will never allow anyone to undermine the forthcoming election and that he will protect every single vote of every candidate.

"Makakaasa kayo na [Rest assured that] I am here to protect every single vote of every candidate in this coming election. Make no mistake. President Rodrigo Duterte is determined to ensure an honest, orderly, and peaceful election as part of his legacy and with the support of the defense, military, and the PNP, we, in the Commission on Elections are determined to implement that," Pangarungan said.

The Comelec chief also asked the candidates to do their part and work together for a safe and orderly poll.

"Let us hold the election and bring back the friendship and unity of our forefathers. Let us restore the values and close bond during their time," he said in Meranaw dialect.

The covenant signing held at the Mindanao State University Gymnasium, this city, is the first Comelec-led peace covenant in the Bangsamoro region where aspirants from congressional to mayoralty posts in the province signed the Comelec’s integrity pledge printed on a white tarpaulin.

Pangarungan said a similar covenant signing will also be held in other part parts of the region.

He also disclosed that election hot spots and areas that will be put under Comelec control will be announced in the coming days.