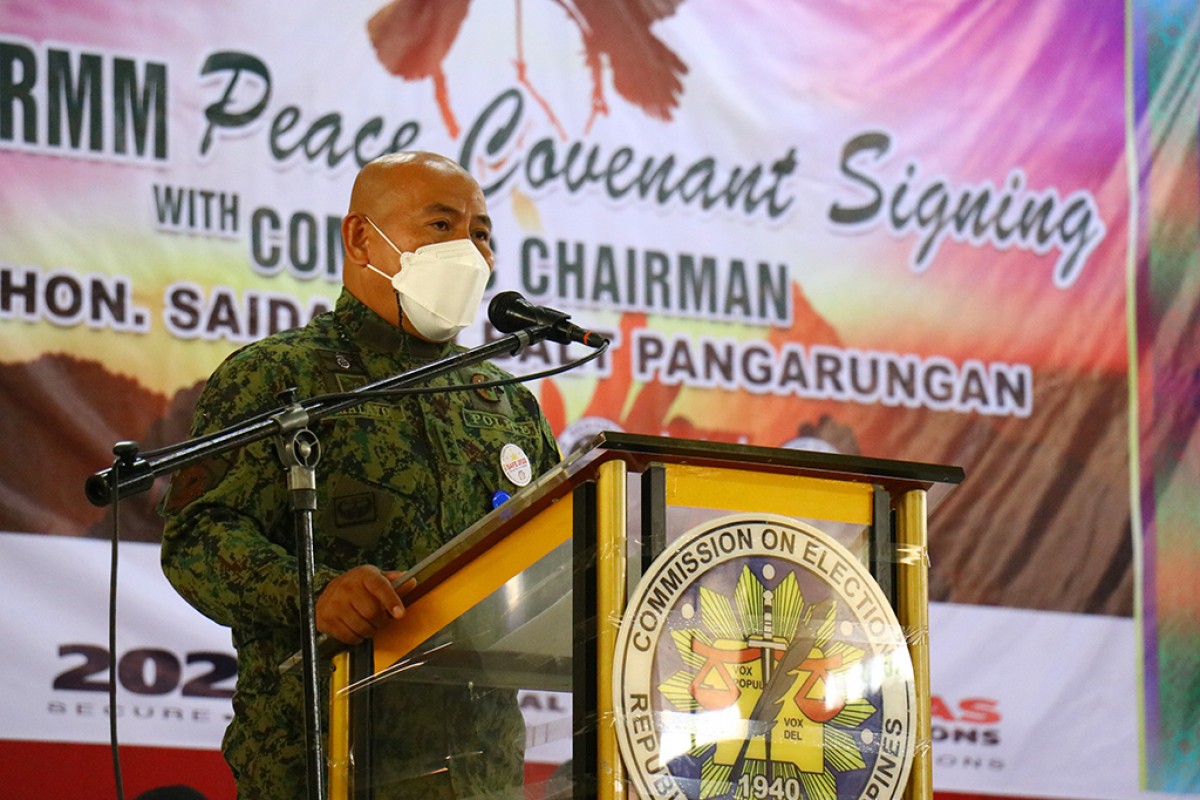 "From the PNP, we will assure that our people will be apolitical and will be totally neutral.  With that, we also promise to maintain peace during this activity by enforcing the law," he said.

Malayo, who represented PNP chief Gen. Dionardo Carlos during the signing, also vowed that the police force will be running against private armed groups and will intensify its campaign against loose firearms so that the people could freely cast their vote.

The peace covenant signing in Lanao del Sur was spearheaded by the Commission on Elections (Comelec) in collaboration with the Armed Forces of the Philippines and the PNP. According to the poll body, similar Comelec-led covenant signing activities are also slated in other parts of the Bangsamoro region and identified hot spot areas of the country.

Meanwhile, Malayo acknowledged the presence of local political candidates in the covenant signing as a manifestation of their trust in the electoral process and leaving it to be carried out by the Comelec and the security forces. (APB/PIA Lanao del Sur)