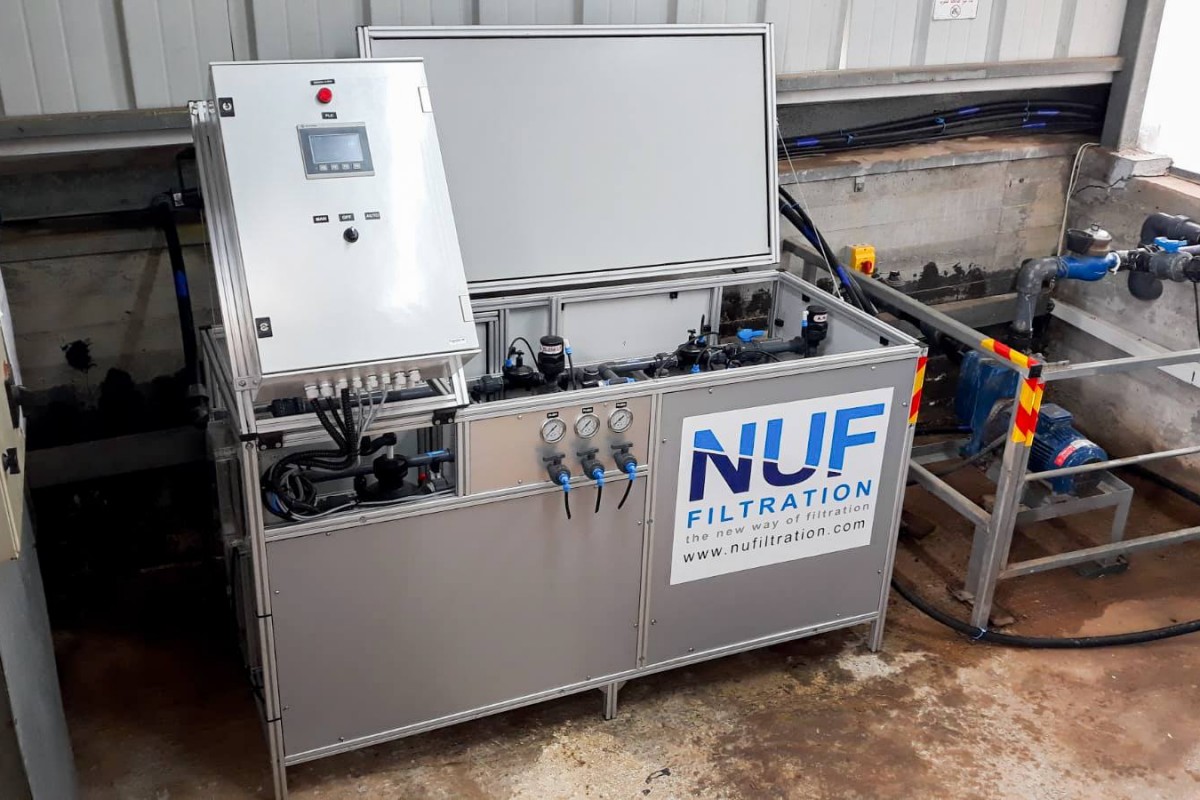 BUTUAN CITY, (PIA) -- The State of Israel will be donating four units of NUF water filtration units to the provinces of Surigao del Norte and Dinagat Islands.

Israeli Ambassador to the Philippines Ilan Fluss will personally hand over the water filters on Tuesday, March 29, to the local government units of Del Carmen and San Isidro in Siargao Island, Surigao del Norte, and Cagdianao and Basilisa in Dinagat Islands.

According to Engr. Emel Lawansa, chief of the MinDA-Area Management Office for Northeastern Mindanao, this initiative of the Israeli government was initially intended to support water conservation projects in the country.

MinDA and LGUs in Mindanao met with Israel’s Center for International Cooperation (MASHAV) in 2021 for a water conservation and management training, in which MASHAV directed MinDA to identify areas in Mindanao that are most deprived of clean, drinking water.

“But when Odette struck the country, our office together with Secretary Acosta surveyed the areas in Mindanao that were battered by the typhoon. It was eventually decided that the water filters will be donated to the severely-affected areas,” said Lawansa.

The Israeli-made NUF water filtration system is a portable crank-operated machine capable of taking water from a polluted source such as a river and purifying up to 500 liters per hour - enough to supply all the daily water needs of 300 to 400 people.

“Water is indeed life and these will be of great help to the locals in those areas,” Lawansa added.

Lawansa said that they gave the recipient LGUs the liberty to choose which area they will place the said units.

“So far in our coordination, the local chief executives affirmed that they will be placing these units to areas that have since had difficulty accessing clean water,” said the MinDA official.

The turnover ceremonies will be conducted in Del Carmen, Siargao Island in the morning, and at the Provincial Emergency Operations Center, Brgy. Cuarenta, San Jose in Dinagat Islands in the afternoon. (DMNR/PIA-Caraga)