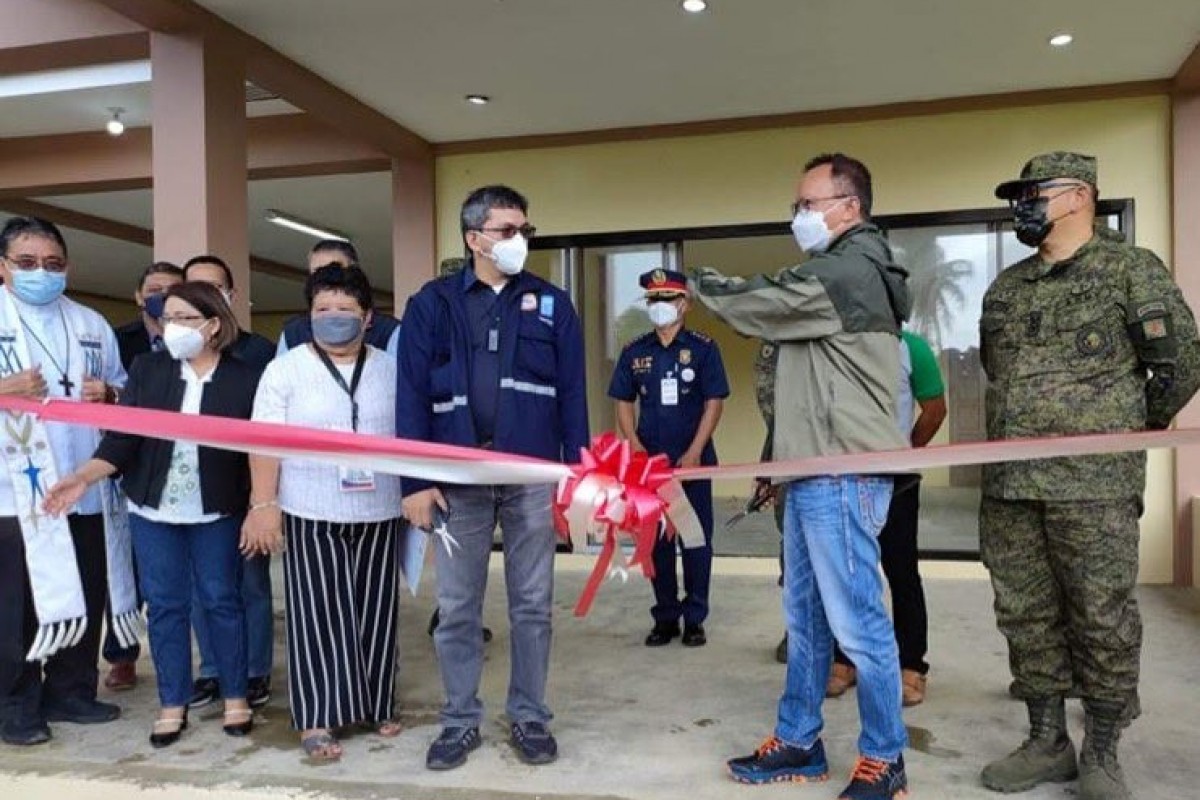 BORONGAN CITY (PIA) -- The Department of the Interior and Local Government (DILG) turned over last month a newly-constructed halfway house costing P5 million for the former rebels of Eastern Samar, their temporary shelter while being treated, transformed, and prepared for reintegration into society.

According to Gov. Ben P. Evardone, the halfway house represented fervent hope for peace in the province.

“May this project inspire our brothers and sisters who are still wayward to come forward and embrace the genuine and sincere efforts of the government to unify our country to attain peace and development,” he shared.