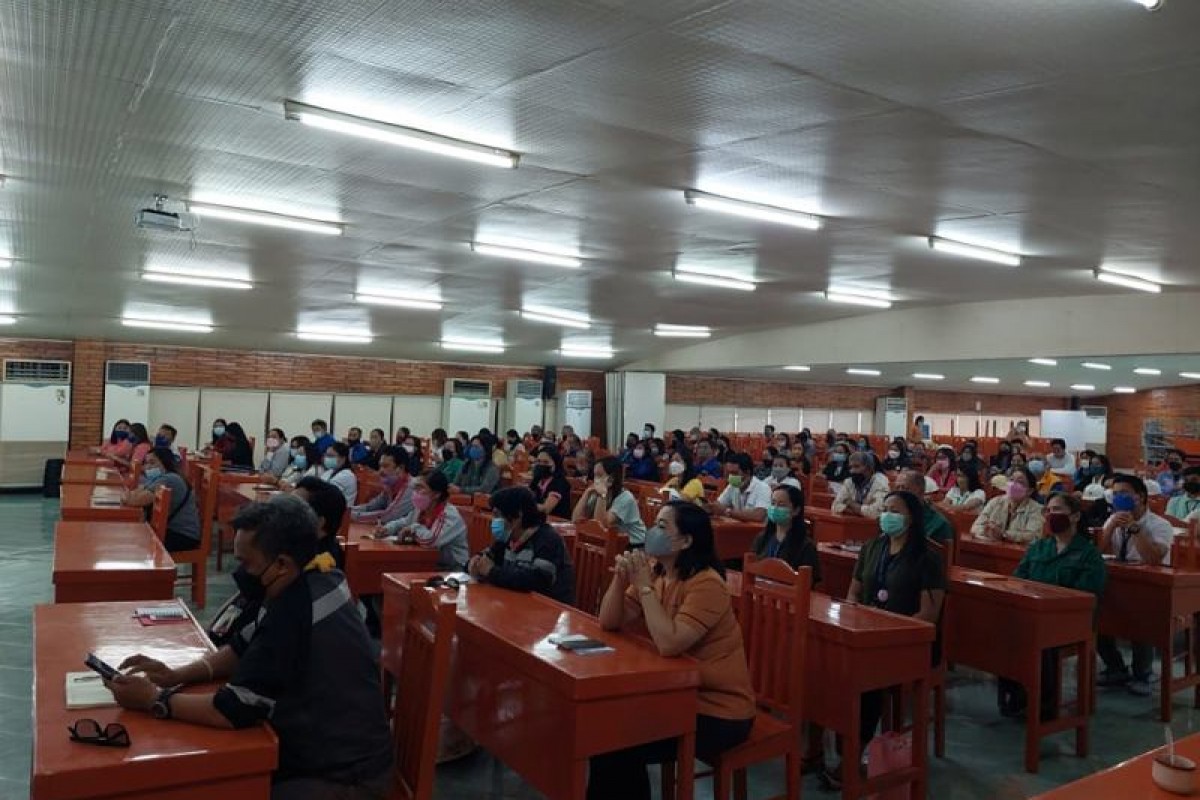 The activity was the first blended learning session of the region which was attended by 174 personnel including those assigned in Bohol, Siquijor, and Negros Oriental field offices.

Undersecretary and DOLE-7 concurrent head Victor Del Rosario said in a press release that it is "DOLE-7’s primary commitment to ensure a safe and conducive work environment for all by providing proactive steps in addressing the said issue, whether in our very own office or in private offices.”

The activity was attended by former DOLE Undersecretary Atty. Josephus Jimenez  who served the resource speaker of the learning session.

Aside from his private practice and working in the academe, Jimenez was a former labor inspector, med-arbiter, labor arbiter, and labor attaché under DOLE.

Speaking on the topic “Dignity and Justice in the Workplace,” Jimenez discussed the laws and jurisprudence on sexual harassment, particularly in the public sector.

He first presented the global data on sexual harassment before he focused on the Philippine landscape, particularly in the public service.

As presented by Jimenez, the United Nations statistics showed that 736 million or 1 in every 3 women in the world have been harassed at home and work.

He said that among the regions in the Philippines, Central Visayas has one of the highest numbers of sexual harassment incidents.

The highlights of the discussion included the Republic Act No. 7877 (An Act Declaring Sexual Harassment Unlawful in the Employment, Education, or Training Environment, and for Other Purposes), Safe Spaces Act, the Civil Service Commission Resolution No. 01-0940 on Administrative Disciplinary Rules on Sexual Harassment cases, 24 principles of Anti-Sexual Harassment, and ten decided cases of the Supreme Court.

Del Rosario encouraged women who have been subjected to sexual harassment to speak up and not remain in the shadows.

“Don’t let fear and the situation define you. Don’t let negativities grow on you. Remember that you become who you choose to be,” Del Rosario said in his opening speech.

The activity ended with Officer in Charge Assistant Regional Director Emmanuel Ferrer saying that “it’s a matter of choice. You have to be compliant with the law because we are living in a civil society.” (HFG/PIA7 with reports from DOLE7) 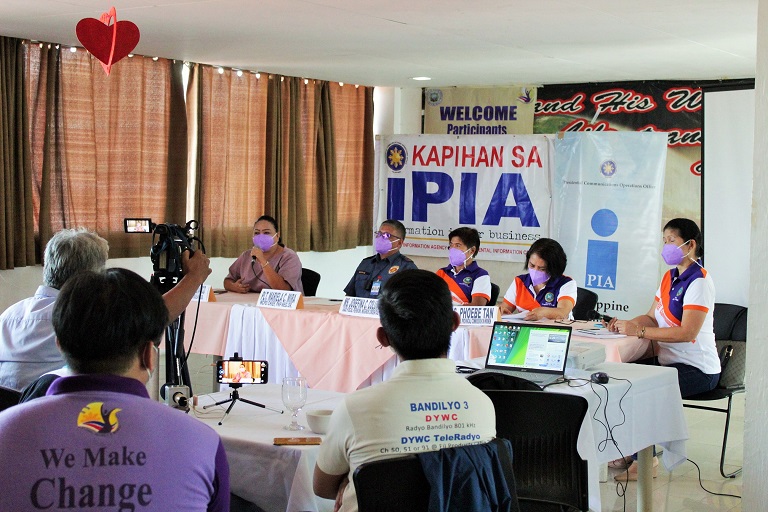