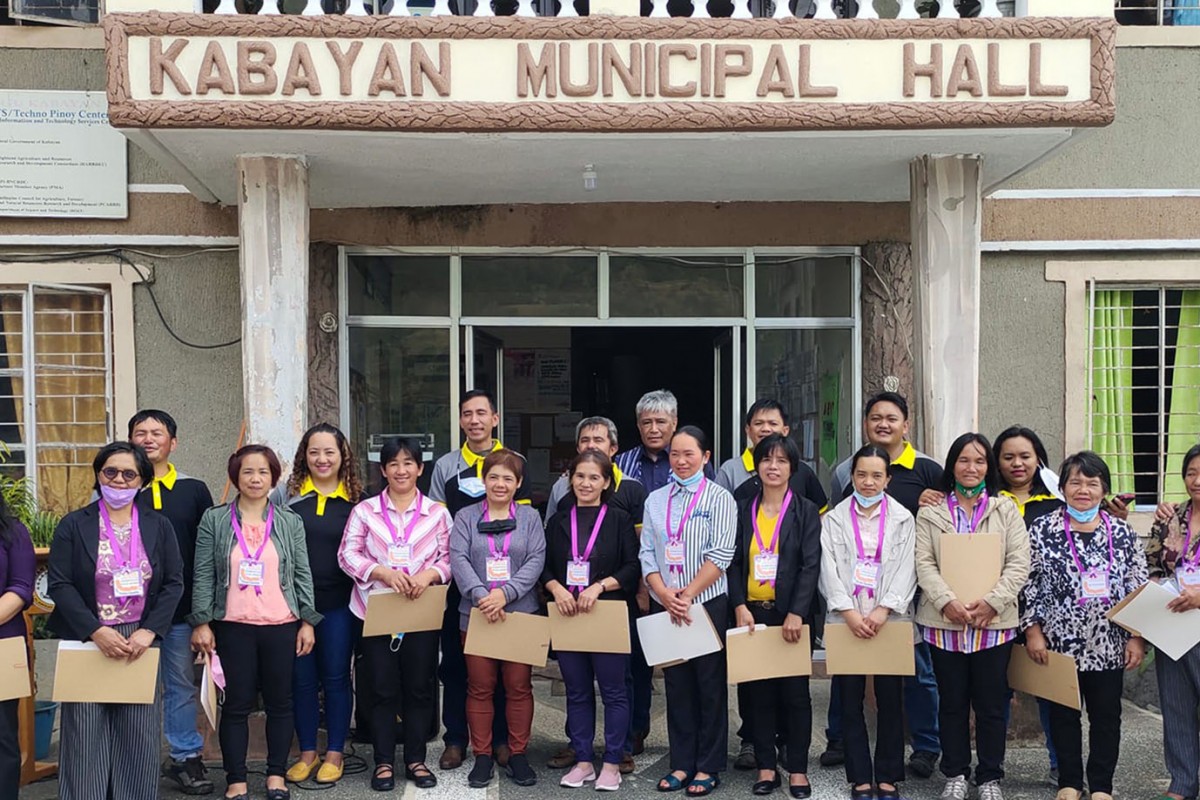 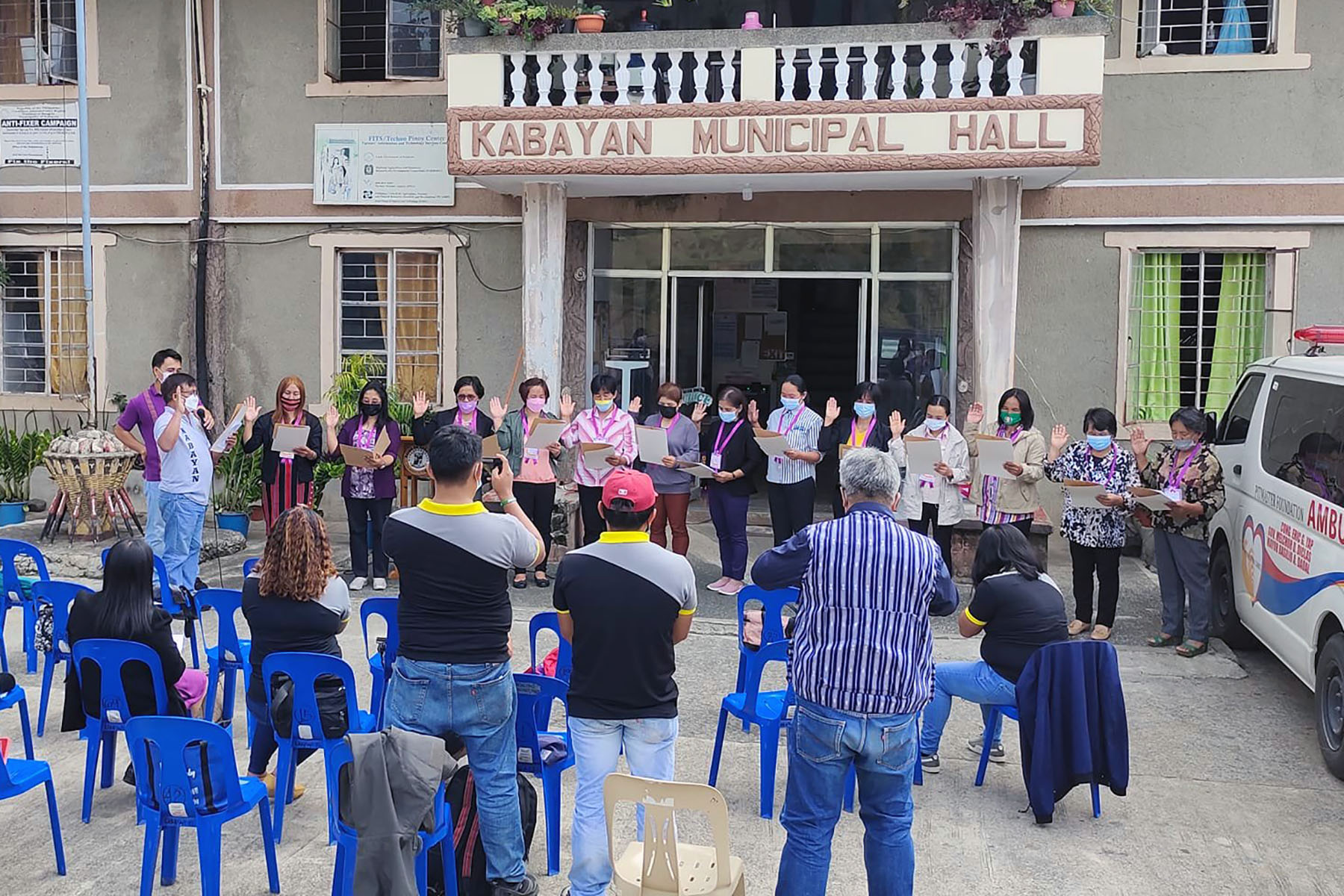 LA TRINIDAD, Benguet (PIA) – For one day, the municipal government of Kabayan was run by an all- women team.

Municipal Councilor Ghislyn Marave said that as part of the Women’s Month Celebration, 13 women representing the different barangays of Kabayan were designated as officials for the day  last March 29.

The Women Officials for a Day (WOFAD) were presented in a simple ceremony at the municipal grounds where they took their oath of office and accepted their respective tasks as officials of the municipality.

Marave said the WOFADs were able to adopt seven resolutions during their special session such as    request for livelihood for women's federation, manifestation of support to the vaccination program of the government, and urging voters to support a SAFE Elections 2022.

This is   the first year of   implementation of Municipal Ordinance No. 155-20, providing guidelines for the observance of Women's Month in the municipality of Kabayan that includes the WAFOD.

The women officials expressed their gratefulness for the implementation of said ordinance and averred that they have learned a lot and gained better understanding of the functions of the local officials.   They   pledged that they will reactivate the women’s organizations in thgeir barangays and be active partners for development.