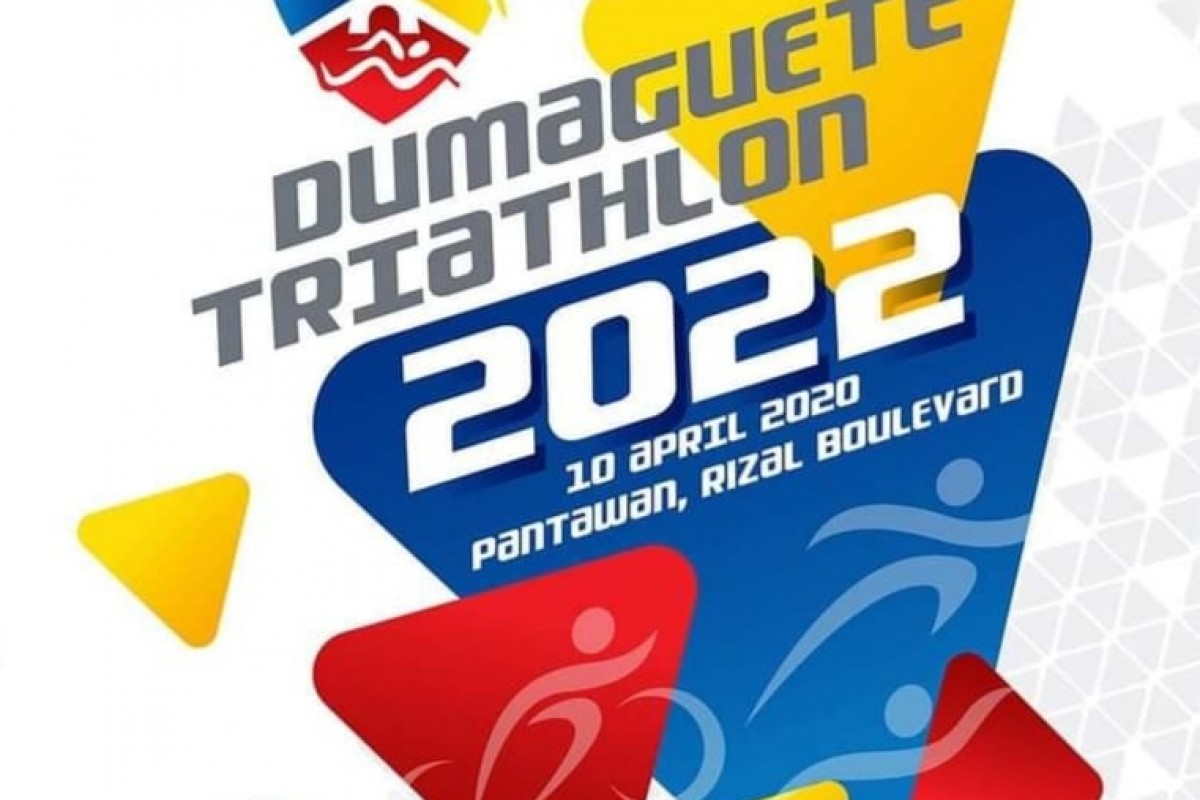 Some 560 triathletes from all over the country are expected to compete on April 10 from 6:00 a.m. to 12:00 noon at the Pantawan, Rizal Boulevard, this city.

This is the third triathlon organized by the city since 2018 and has now resumed after two years of hiatus due to the pandemic.

The city was bestowed the same distinction in 2018 for its track record in hosting local, national, and international sports events which promoted sports-tourism and drew visitors to Dumaguete City.  (JCT/PIA7 Negro Oriental) 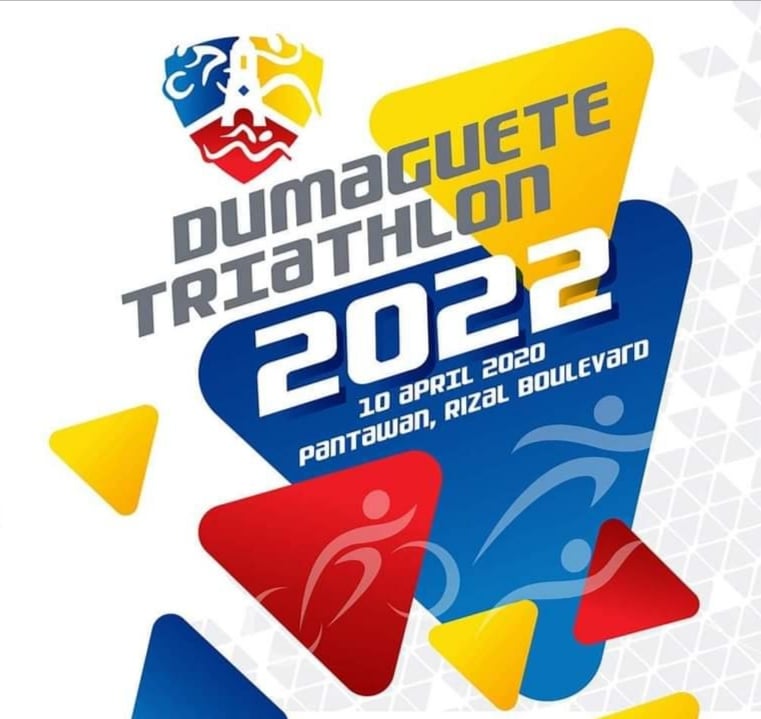 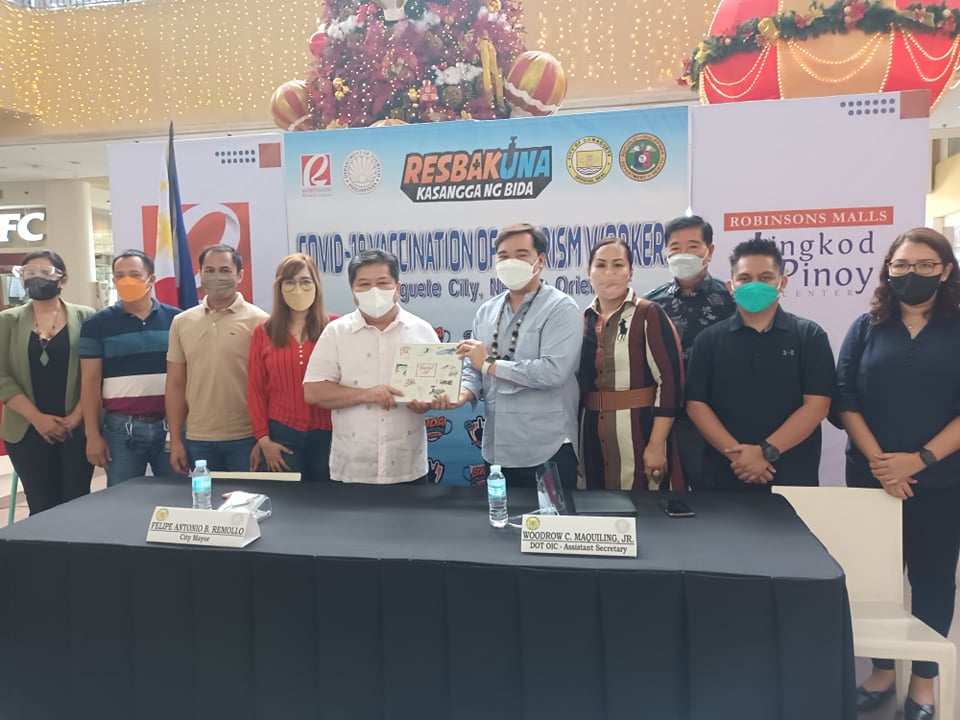