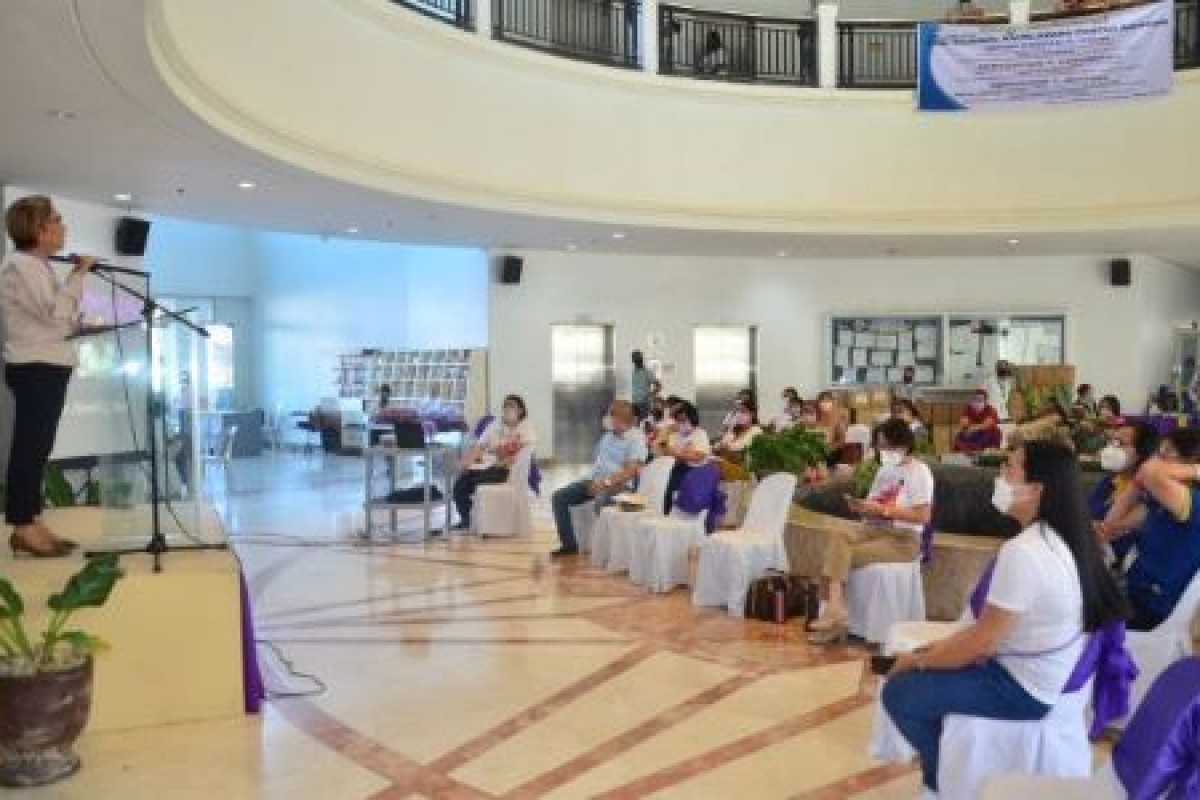 ILOILO CITY (PIA) - - The Iloilo provincial government through its Provincial Social Welfare and Development Office (PSWDO) is now accepting nominations for the Search for Huwarang Ilongga sang Probinsya that recognizes women with significant contributions in the grassroots that eventually contributed to the development and progress of the province.

The Search for Huwarang Ilongga is contained in Provincial Ordinance 2018-067 which was passed by the Sangguniang Panlalawigan in 2019 during the time of former PSWDO head Dr. Neneth Q. Pador. However, its implementation was temporarily withheld in 2020 and 2021 due to the COVID-19 pandemic.

Pador, who was invited to give a retrospect of the search during the launch on March 30, 2022, thanked Governor Arthur Defensor, Jr., Vice Gov. Christine Garin, current PSWDO head Sarah Barayuga and all the stakeholders for finally holding the Search for Huwarang Ilongga.

The search is open to all Ilongga between 18 to 59 years old who are permanent residents of Iloilo province for at least three consecutive years.

The Search and Evaluation Committee will judge the nominees according to their achievements, social impact and leadership.

Winners will receive plaques of recognition and cash award of P20,000 each during the awarding which will be held on November 25, 2022.

For inquiries on the contest you may contact the PSWDO at telephone number 3374750 or 3380948 just look for Ms. Roxanne. (Balita Halin sa Kapitolyo/laf/PIA6-Iloilo/Photo courtesy of Capitol)