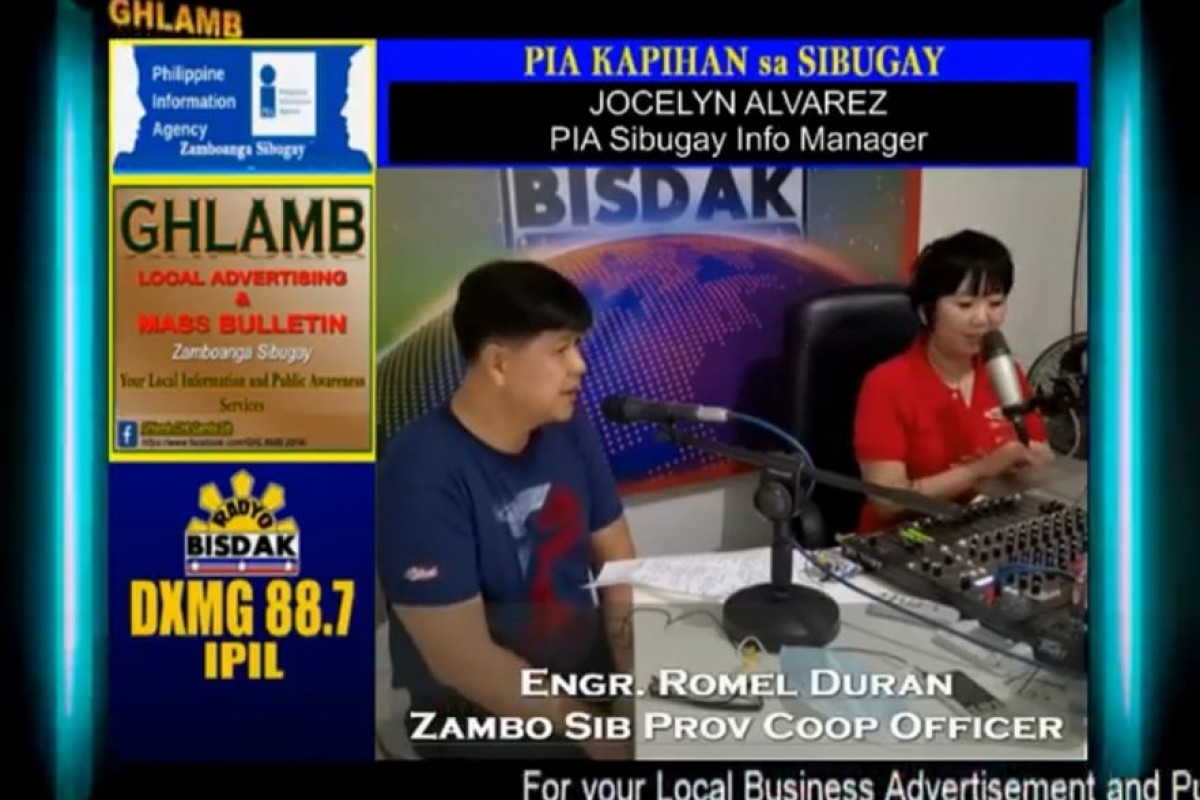 He said, when the province was declared insurgency-free in 2020, the national government downloaded in 2021, P80M funds under the Barangay Development Program (BDP) component of ELCAC.

The said fund was intended for the Four barangay-beneficiaries used to be affected by insurgency that included Brgy Guinoman in Diplahan town; Balagon, Siay municipality; Lacnapan in Kabasalan and Tampilisan.

Each barangay was allocated P20M for the development of their area that included infrastructure projects, livelihood, communication line , and electrification.

He also called on partner agencies to still provide and include in their agency Programs, Projects and Activities (PPAs) in 2023, efforts to sustain the gains of ELCAC.

Engr. Duran gave update as to the status of project implementation in the said 4 BDP areas. He said Road concreting in Balagon-Siay, and Guinoman in Diplahan, is 100% complete; while other infra projects are still ongoing;  livelihood support like poultry, piggery, enterprise development is still at its 25 to 35%  implementaton due to few issues on procurement process, while there are cases of rebidding and water system is almost complete, he enumerated. (JPA / Zamboanga Sibugay)