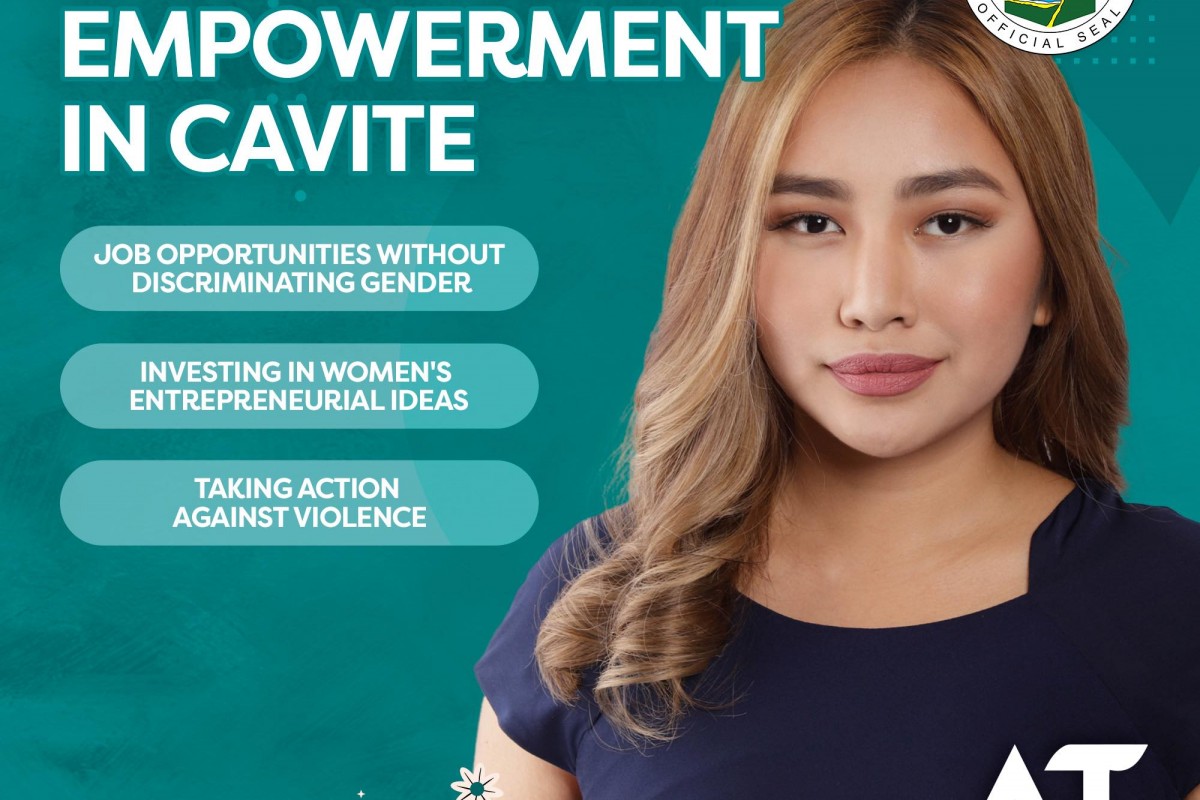 Councilor Tolentino, a total embodiment of women empowerment has held various positions in school, in the community as well as in the province which proved women are effective leaders.

According to the councilor, gender equality should be supported with the creation of job opportunities that will not discriminate gender, as well as investing in women's entrepreneurial ideas to establish their livelihood that will eventually raise the quality of life for them and their families.

She added, that the age-old role of women as home makers contribute to the low morale of women thus, making them reluctant victims of abuse and violence. The councilor expresses the need to take a more pro-active stand against violence against women and children that had been rampant especially during the pandemic.

With the launch of her Facebook page ‘Pag-usapan nATin!!’, Councilor Tolentino used the social media platform to answer questions and discuss current issues including her proposals for access to mental health services, programs to boost the province’s Tourism industry that is consequential with the promotion of the rich historical culture and arts heritage that could contribute to the province’s sustainability. (Ruel Francisco Athena Tolentino FB Page)