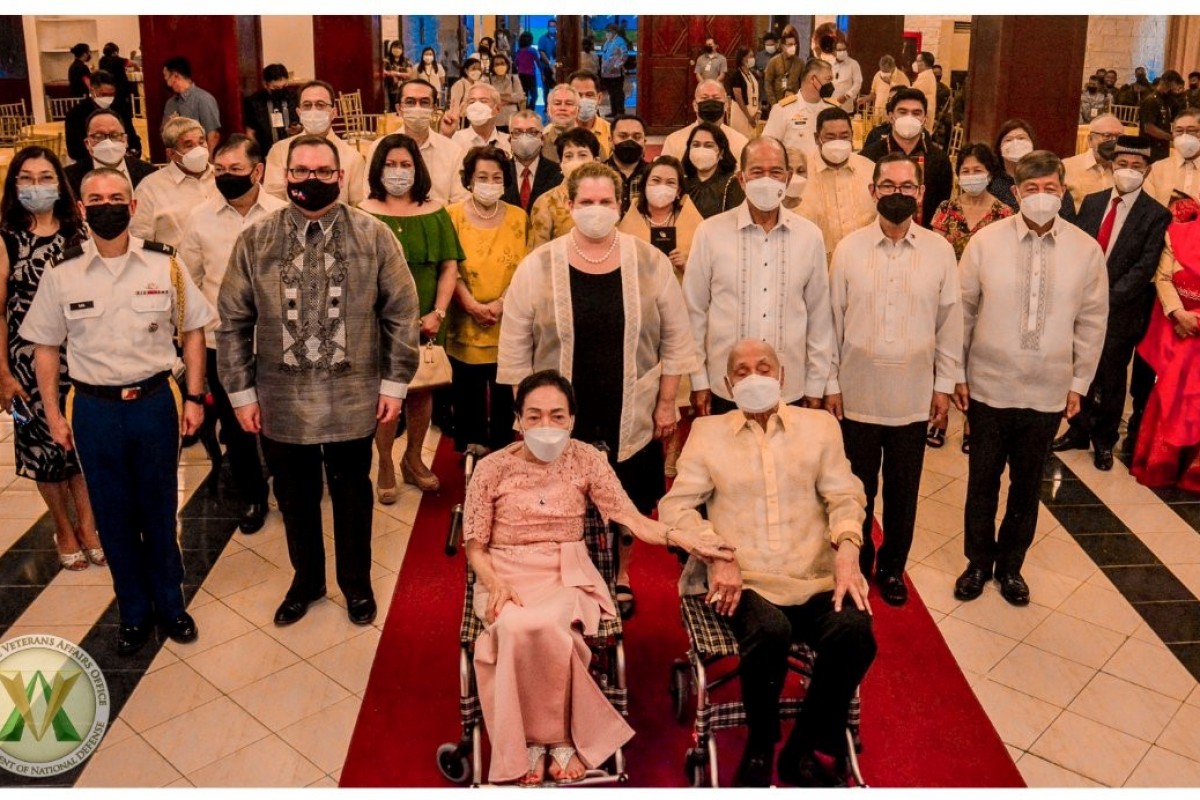 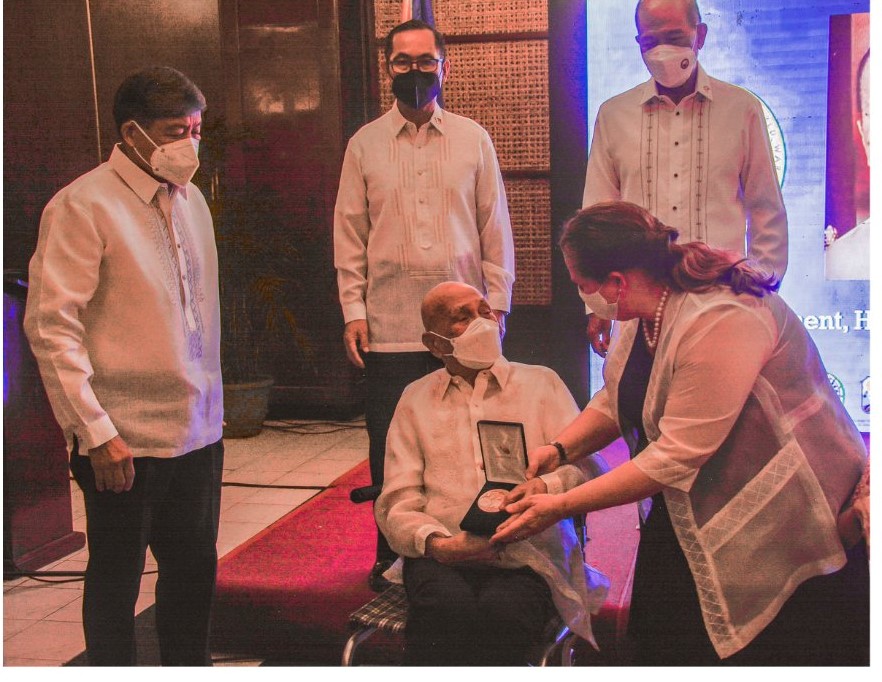 QUEZON CITY, (PIA) --After two years of hiatus due to the Covid-19 pandemic, the conferment of the U.S. Congressional Gold Medal to Filipino World War II Veterans continues as twenty-three (23) Filipino WWII veterans were awarded by the Philippine Veterans Affairs    Office (PVAO), together with the United States Embassy in the Philippines, on April 1, 2022 at the Dimalupig Hall A, AFPCOC, Camp Aguinaldo, Quezon City.

In her message, U.S. Embassy Chargé d’Affaires Variava said that the U.S. CGM is the United States’ highest expression of national appreciation to the Filipino veterans for their outstanding contribution to the war. “Their expression of loyalty and valor will forever be etched in our hearts,” she added.

Meanwhile, Defense Secretary Lorenzana recalled the efforts of all Filipino veterans who joined the campaign for the    awarding of the U.S. CGM to Filipino World War II Veterans. He said that their presence in the U.S. Congress contributed greatly to the success of the campaign.

On behalf of all the awardees, Department of Environment and Natural Resources Undersecretary Jim O. Sampulna, Son of WWII Veteran Kadil T. Sampulna provided a response on behalf of the awardees. He expressed his gratitude to the U.S. Congress, the Department of National Defense, the PVAO and all individuals and institutions that made the awarding of the U.S. CGM to the Filipino Veterans possible.

“This medal represents the sacred selflessness and dedication of the Filipino veterans to give the future generation a nation free from threat” he said.

“It is my fervent wish that we continue to retell the heroism and the stories of our courageous veterans to this generation and the next generation,” he added.

The U.S. CGM is a breakthrough recognition granted to Filipino WWII veterans for their efforts and distinguished achievements during the Second World War. It is the highest civilian award given by the U.S. Congress awarded to an individual or group who has performed an outstanding deed or act of service to the security, prosperity, and national interest of the United States.

At present, sixteen ceremonies have already been held throughout the country and four hundred and forty-five (445) veterans were conferred the U.S. CGM. PVAO/PIA-NCR)