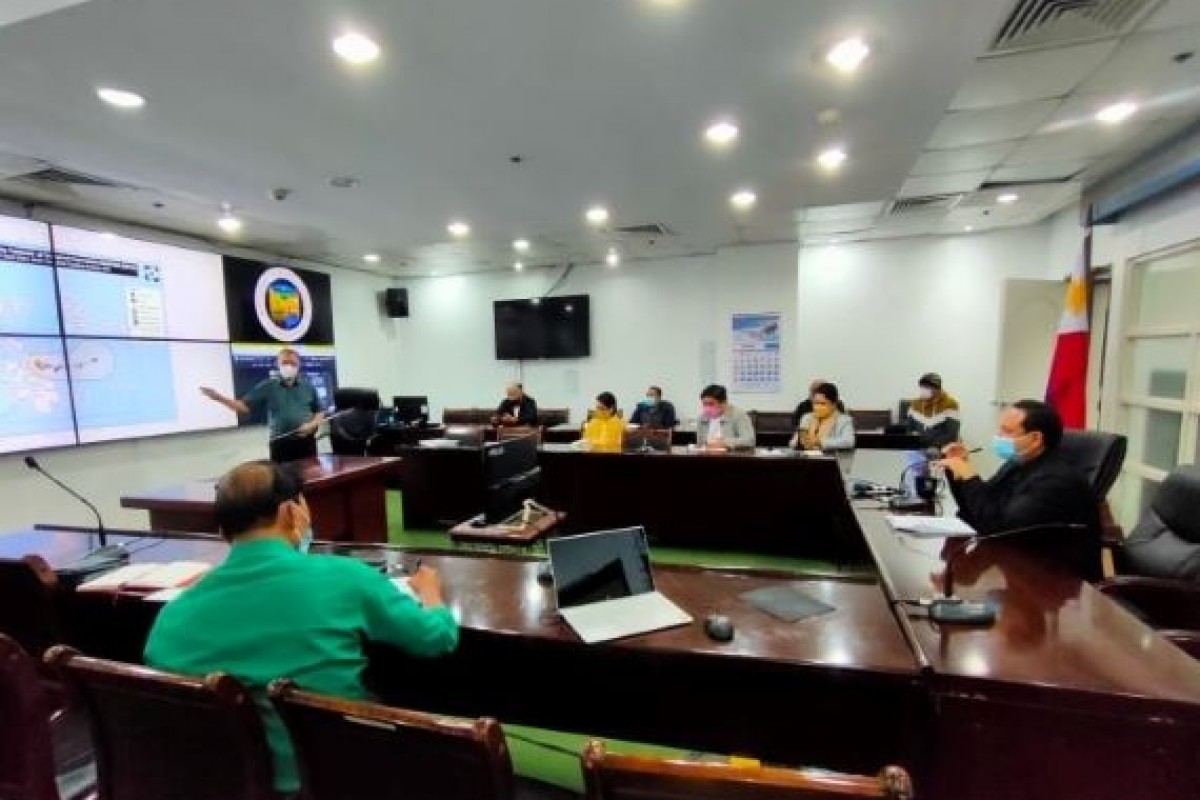 ILOILO CITY (PIA) - - The number of of families affected by flash floods brought by Tropical Depression "Agaton" has reached 14,121 or 40,682 persons in the province of Iloilo, as of 10 AM today, April 12, according to the Provincial Disaster Risk Reduction and Management Office (PDRRMO).

Meanwhile, data from the Provincial Social Welfare and Development Office (PSWDO) indicated that nine houses were destroyed by the typhoon, as of 9 AM, April 12. Of the total number, eight were partially damaged while one was totally damaged.

Bionat said reports are still coming in from other areas as rescue operations are ongoing in flooded areas.

He added that the PSWDO, as directed 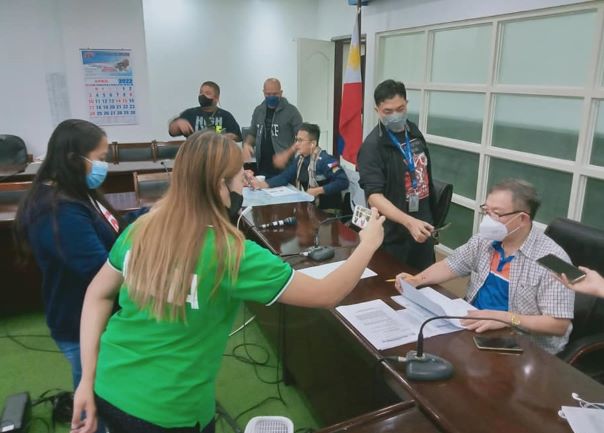 On Monday,  Defensor called for an emergency meeting of the Provincial Disaster Cluster at the Provincial Civil Defense Operations Center and monitored the situation in the municipalities affected by flooding.

He ordered the deployment of all the provincial government trucks and heavy equipment to the municipalities needing help. He also directed the PSWDO to prepare relief goods for the evacuation centers. (PICAO/laf/PIA6-Iloilo/Photo courtesy of PICAO)