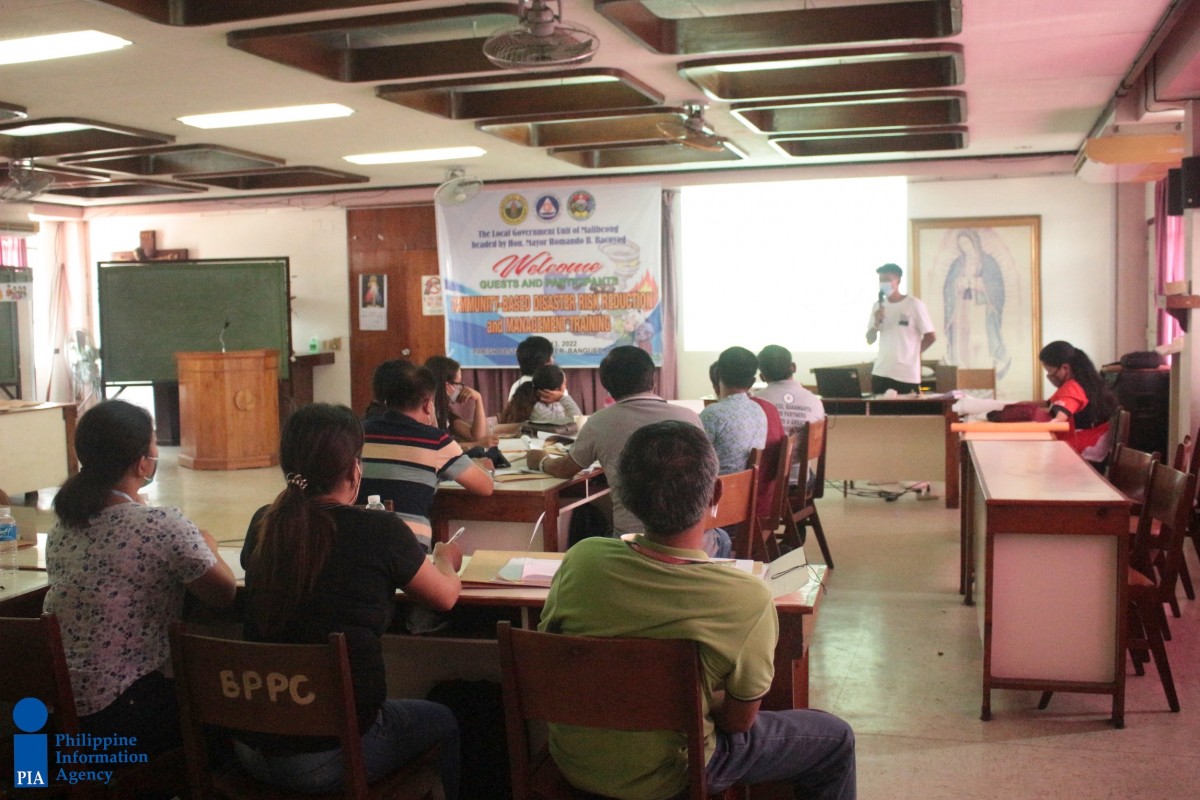 An initiative of the Municipal LGU headed by Romando Baucay, the activity aims   to capacitate the grassroots on disaster preparedness, mitigation and planning. Facilitated by the Provincial DRMM Office and the Office of the Civil Defense-Cordillera Administrative Region, each barangay local government unit (BLGU) was represented by the barangay captain,   treasurer, tanod, and staff involved in emergency and disaster response.

In an interview with Malibcong Municipal DRRM Officer Joy Barbieto, she said this training capacitates each barangay to initiate approaches that will mitigate possible disasters since most of them are located near flood-prone and landslide-prone areas.

Most barangays in Malibcong are disaster-prone areas and located far from each other, it is quite challenging to reach them in times of calamities. So it is timely for the LGU to hold a training in preparation for the rainy season, Barbieto said.

The three-day CB-DRRM training   actively engaged at-risk barangays in the identification, analysis, treatment, monitoring, and evaluation of disaster risks in order to reduce their vulnerabilities and enhance their capacities. It also employed a workshop for the BLGUs to craft their own barangay DRRM plan.

In an interview with Dulao Punong Barangay Reymund Elveña, he said that the training helped them in enhancing their understanding on DRRM. 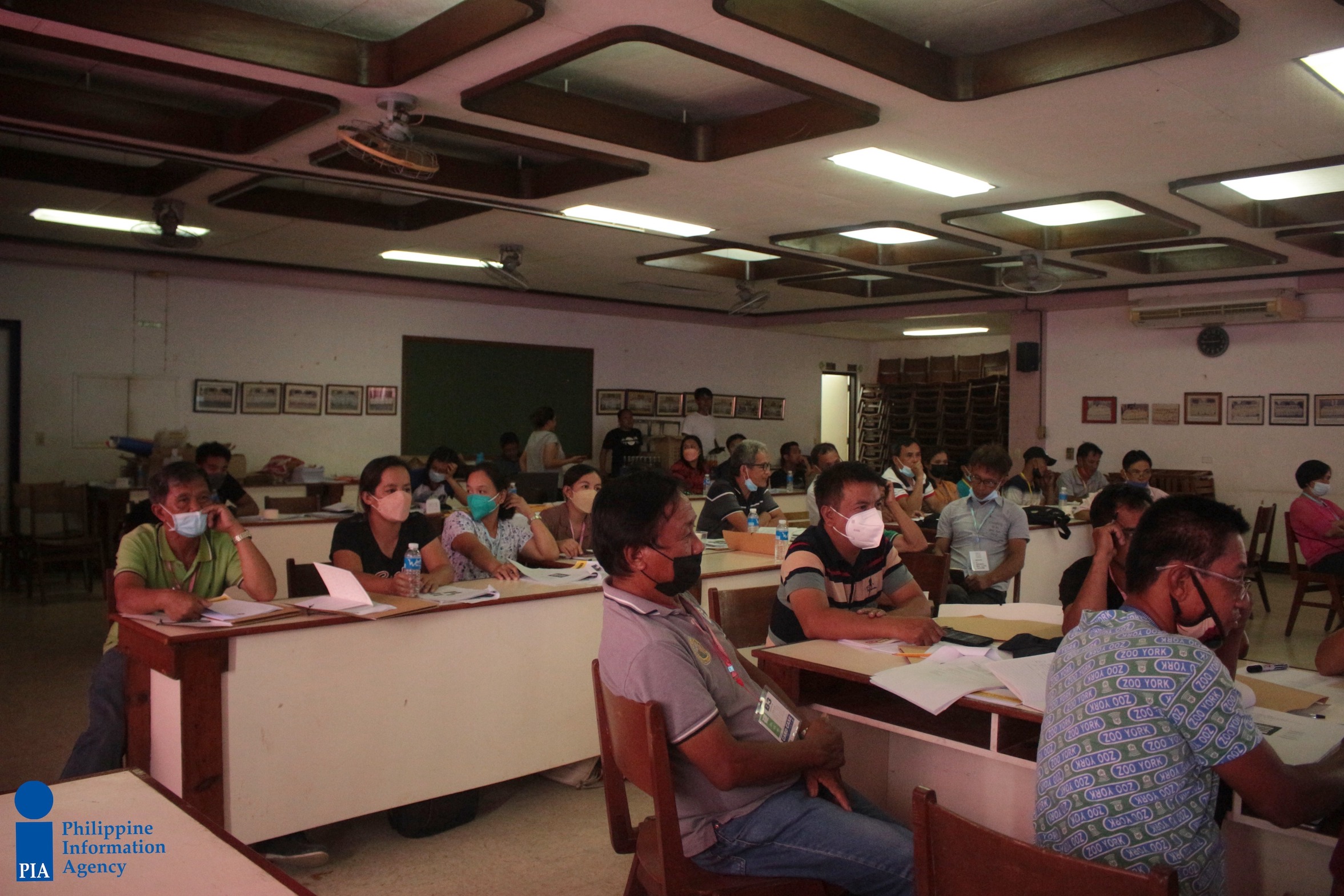