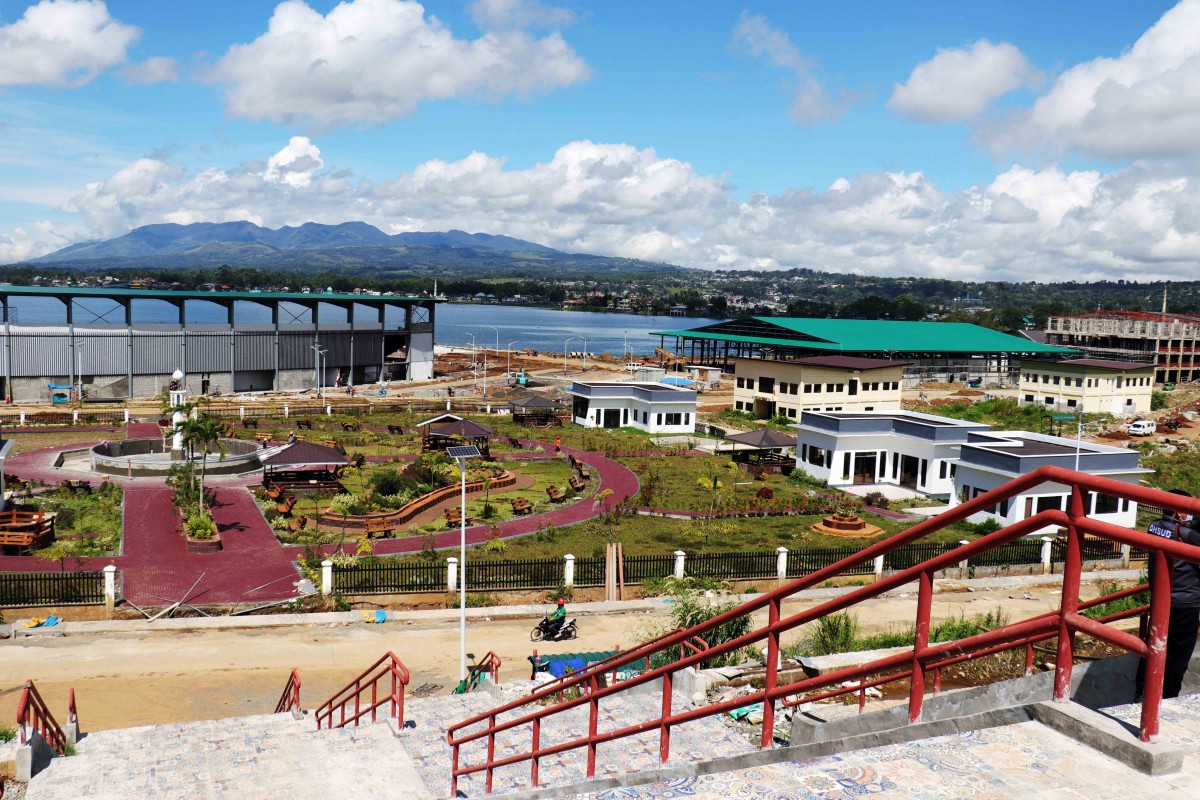 MARAWI CITY, Lanao del Sur (PIA)--More completed infrastructure projects under the rehabilitation program for this war-stricken city are to be inaugurated and turned over in the upcoming Marawi Week of Peace.

The Marawi Week of Peace is observed from May 16 to 23 to commemorate the anniversary of the siege in 2017.

Task Force Bangon Marawi (TFBM) Chairperson Secretary Eduardo Del Rosario bared that among the infrastructures to be launched in the week-long event will be the Marawi Museum, Peace Memorial Park, School of Living Tradition, Sarimanok Sports Stadium, Convention Center and other barangay complexes.

Additionally, roughly 400 permanent housing units built by the National Housing Authority (NHA) and the partnership of the UN-Habitat and the Social Housing Finance Corporation (SHFC) will be awarded to rightful family beneficiaries.

Del Rosario shared he will be spending some days in the city to attend the week’s highlights.

“I will be here for three days and the activities will be more on ribbon cutting of the completed projects,” he said.

Apart from the rehabilitation projects, partner line agencies and non-government organizations are likewise expected to hold their respective activities in line with the Marawi Week of Peace. (CRG/PIA-Lanao del Sur)