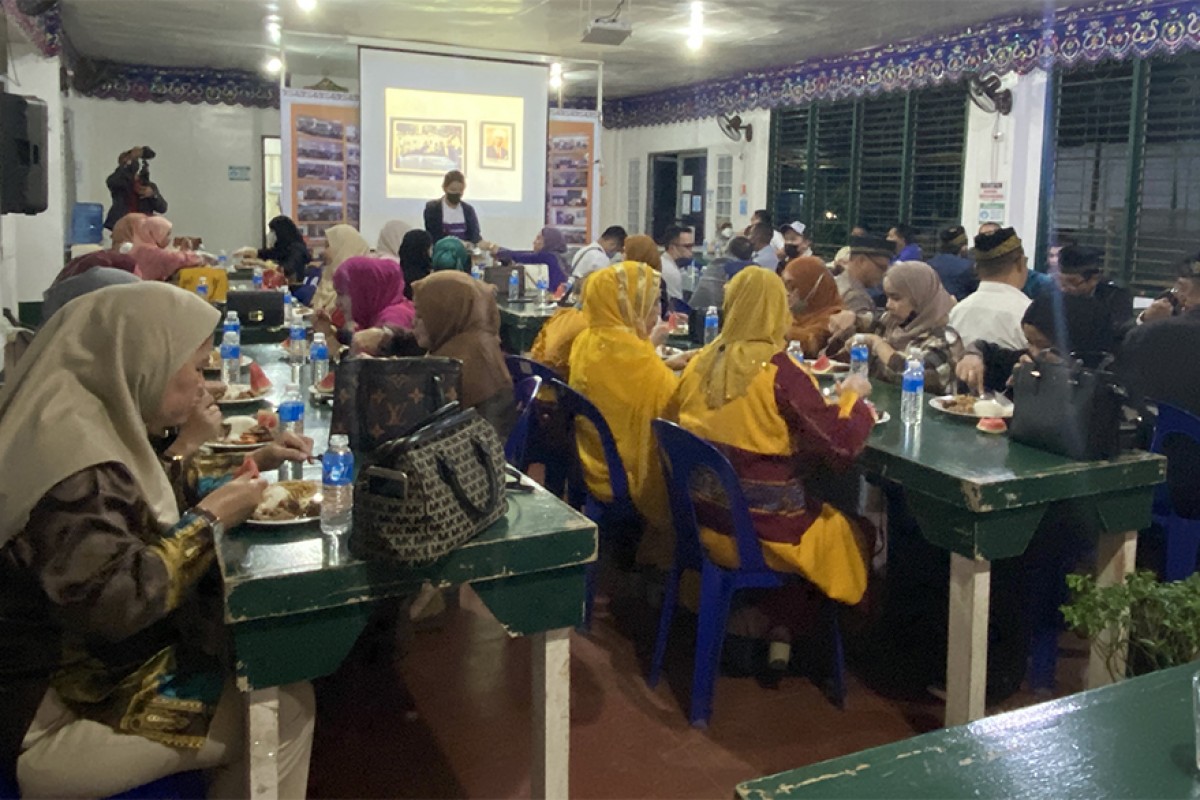 MARAWI CITY, Lanao del Sur (PIA)--Task Force Bangon Marawi (TFBM) hosted once again a Ramadan Iftar (breaking of the fast) dinner with traditional leaders here in celebration of the strong ties between them.

During the Iftar, TFBM chief Secretary Eduardo Del Rosario announced that the construction of Torogan in Brgy. Sagonsongan which will serve as the office of the Marawi Sultanate League (MSL) is now 95% complete.

He said they are planning to turn over the structure next month during the Marawi Week of Peace celebration.

"As you can see, it’s not totally complete yet as there are some improvements that we have to fund. One of those is the construction of the road leading to the Torogan and the landscaping of the whole facility para kapag may bisita tayo, kapag may magpunta sa Torogan [so that when we have visitors, when they go to the Torogan], from the outside alone they will be impressed already," he further said.

The TFBM chief said he has coordinated with city mayor Majul Gandamra to include the construction of the road leading to the Torogan and the landscaping outside the cultural structure in the funding that he is requesting from the national government.

An adopted son of the MSL, Del Rosario also reaffirmed his support for all the projects being undertaken by the sultanate.

For his part, MSL chairperson Sultan Nasser Sampaco conveyed their gratitude to the TFBM chief for providing them with Torogan and for leading the repair and reconstruction of the most devastated mosques in the city which he described as a gesture of sincerity to help the Meranaw people get back on their way of life.

"On behalf of the Marawi Sultanate League, I am genuinely expressing our utmost gratitude to the TFBM chairman for all the good things he has done to make our cherished city great again," he said. (APB/PIA Lanao del Sur) 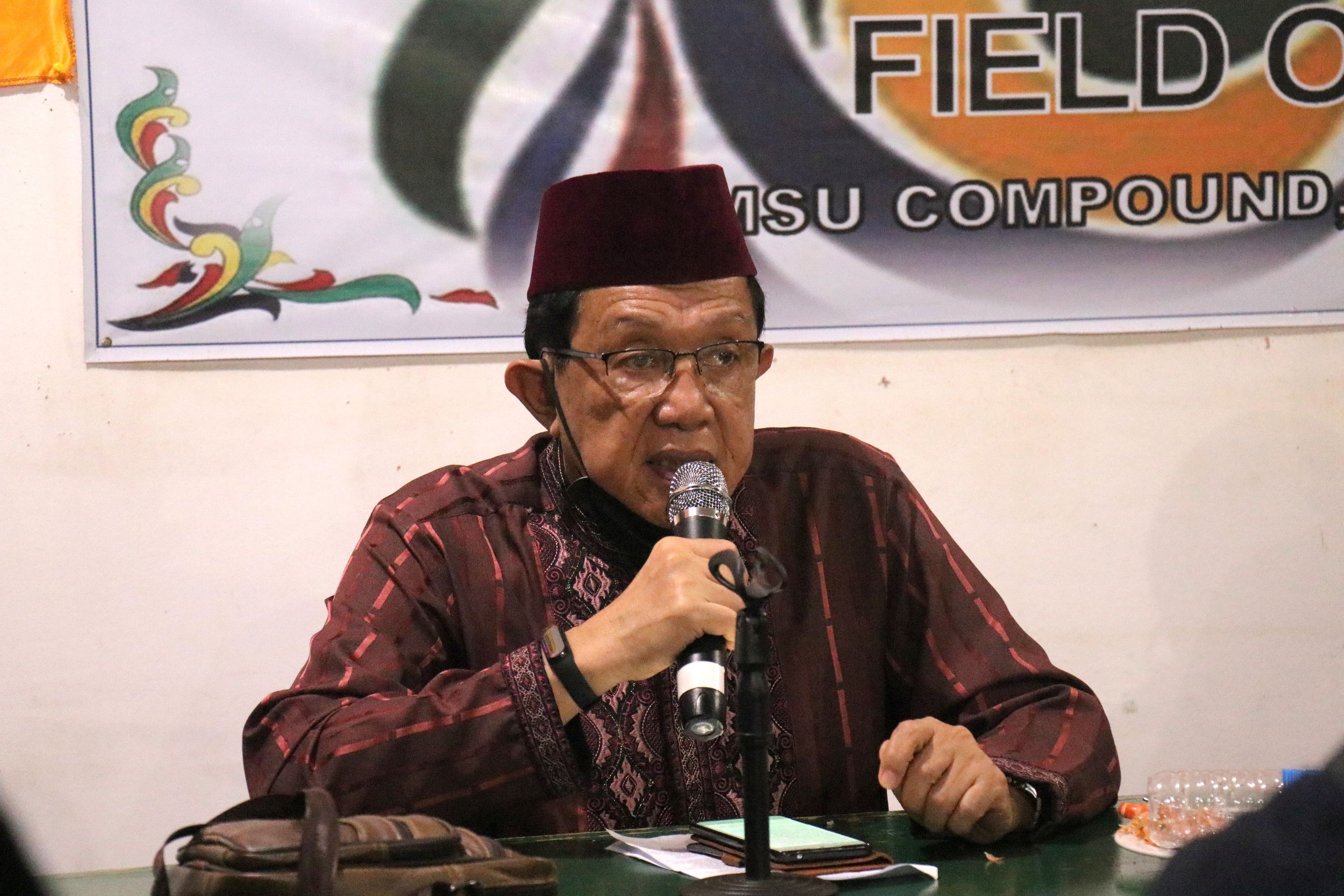 Marawi Sultanate League chairperson Sultan Nasser Sampaco conveys the gratitude of the group to TFBM chief Sec. Eduardo Del Rosario for providing them with Torogan and for leading the repair and reconstruction of the most devastated mosques in Marawi. (Michael John Paclar / PIA Lanao del Sur)