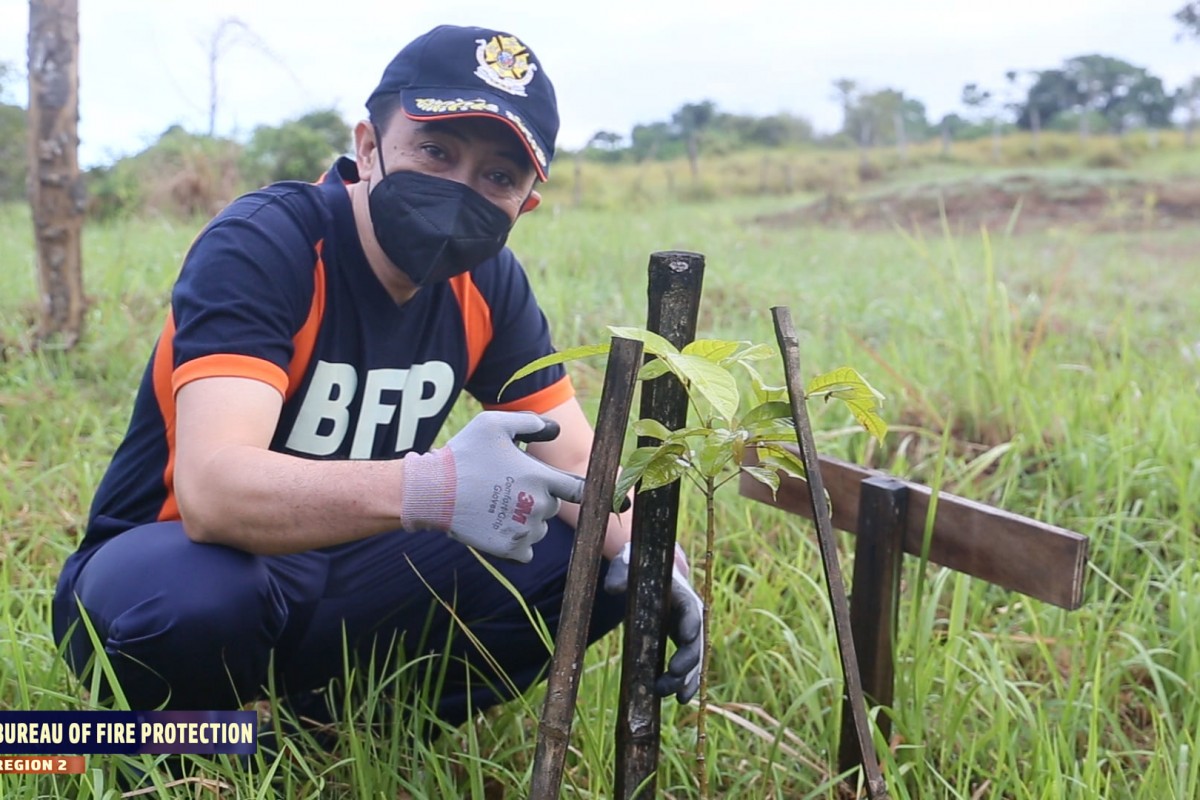 BAYOMBONG, Nueva Vizcaya (PIA) -- The Bureau of Fire Protection (BFP) has planted 1,308 trees in the province under its Plant a Tree Program (PTP).

“The trees were planted in various planting sites and are alive as of March 2022,” she said.

She said the tree planting activities were initiated by their Municipal Fire Station personnel in partnership with their respective  local government units. (MDCT/BME/PIA Nueva Vizcaya)