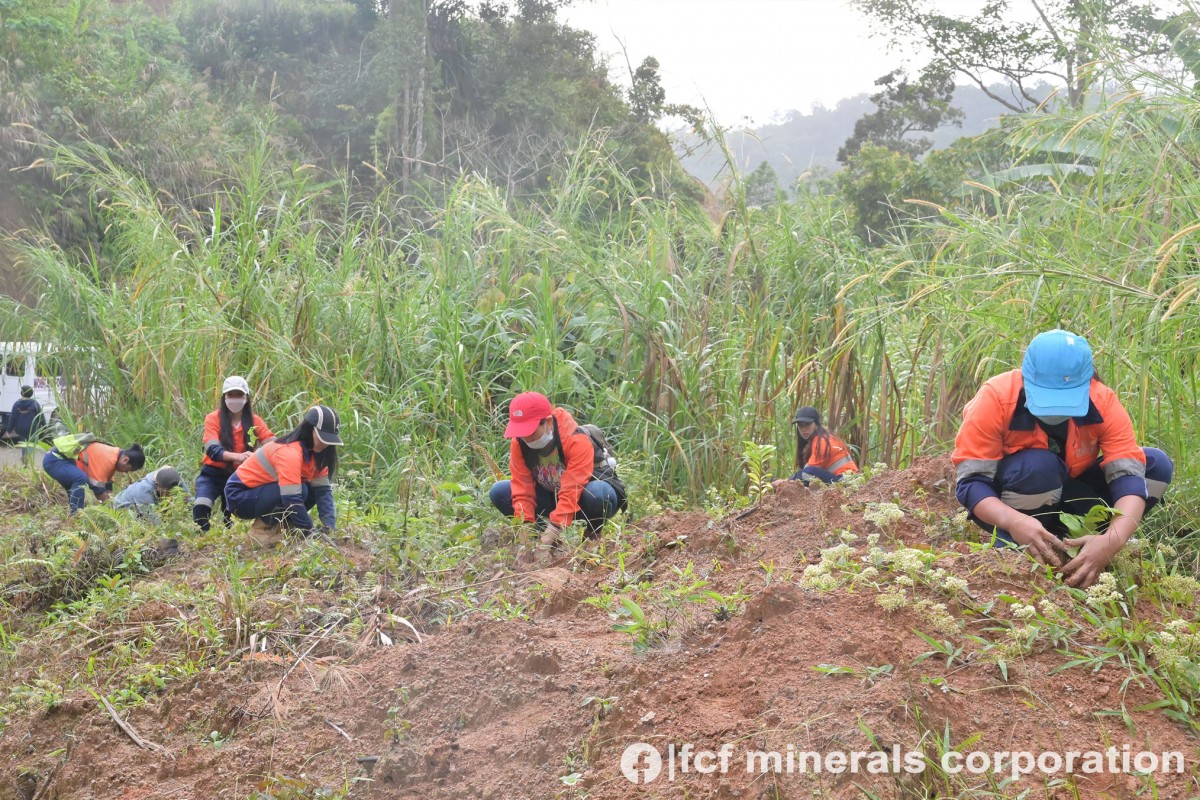 “Responsible mining is the name of the game. While minerals equate to wealth, these will also cause environmental destruction and social tensions. Protection of the environment is really non-negotiable. Our natural resources should not be compromised,” she said during the Responsible Mining Forum at Zen Hotel here.

She also expressed elation with the strengthening of their partnership with mining companies particularly with FCF Minerals Corporation and OceanaGold Philiipines.

Bambalan said the two mining firms in Nueva Vizcaya and Quirino provinces are now engaged in the establishment of 190 hectare plantation in support of the National Greening Program(NGP).

“These plantation sites are now being maintained by the companies with the assistance of the DENR in these two provinces,” she said.

Bambalan also bared that they have forged a partnership pact with the FCF Minerals Corporation last year to fund the establishment and management of Arboretum at the Regional Ecological Park and Training Center in Aritao, Nueva Vizcaya.

She said the FCF Minerals Corporation will pour in P300,000.00 yearly for the establishment, protection and maintenance of the Arboretum Project for five years.

Bambalan expressed gratitude to the mining companies as she assured the strict implementation of mining laws, rules and regulations with the lifting of the nine-year ban on mineral agreements by President Rodrigo Duterte through Executive Order No. 130 signed in April 2021.

She said that while this development would mean more jobs, more infrastructures and more social services delivered to the public, environmental sustainability and responsibility will be on their watch in the region.(MDCT/BME/PIA Nueva Vizcaya)