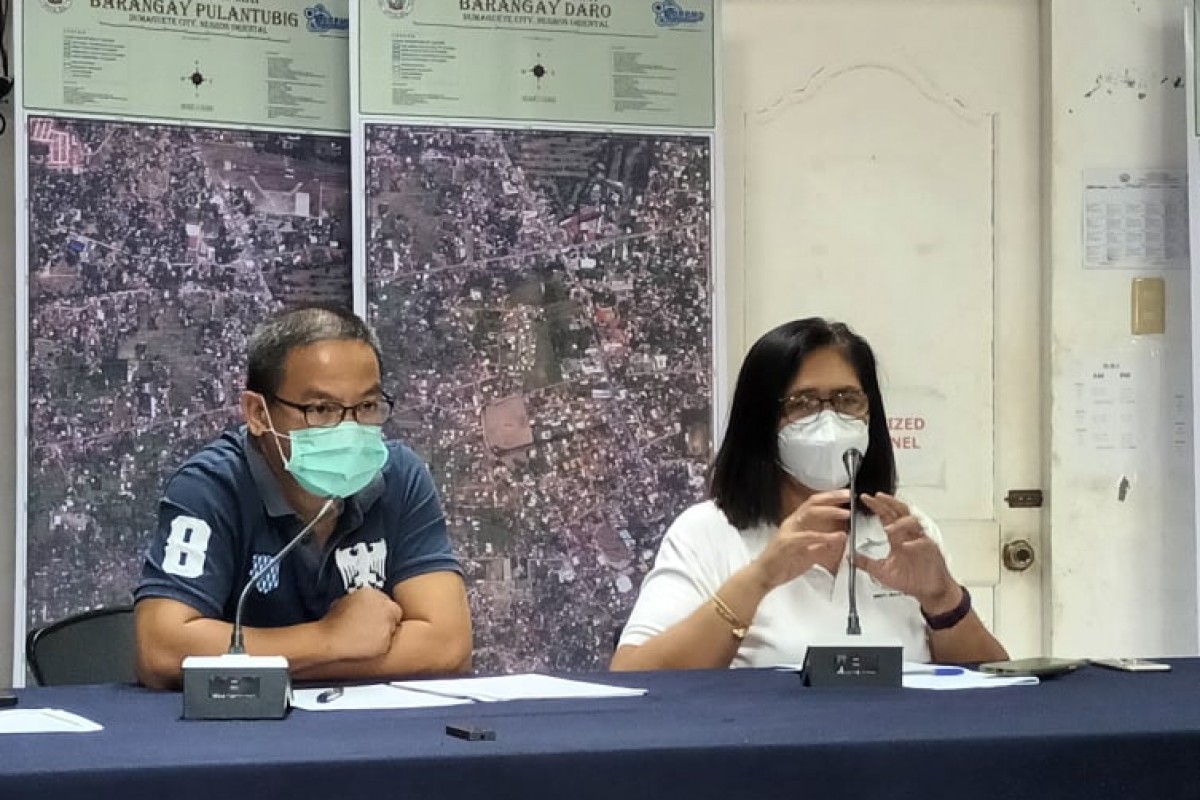 The Provincial Inter-Agency Task Force (PIATF) against COVID-19 cited that regardless of the low COVID-19 for the past weeks, the province was still placed under Alert Level 2 due to its low vaccination rate.

Dr. Liland Estacion, ground commander of PIATF, has urged the said LGUs with low vaccination rate for senior citizens and general population to strengthen their strategies to ramp up their vaccination coverage in a PIATF meeting on April 25.

Estacion appealed to the senior citizens and eligible population in their communities to be vaccinated for their protection against the virus and for the province to possibly be de-escalated to Alert Level 1. 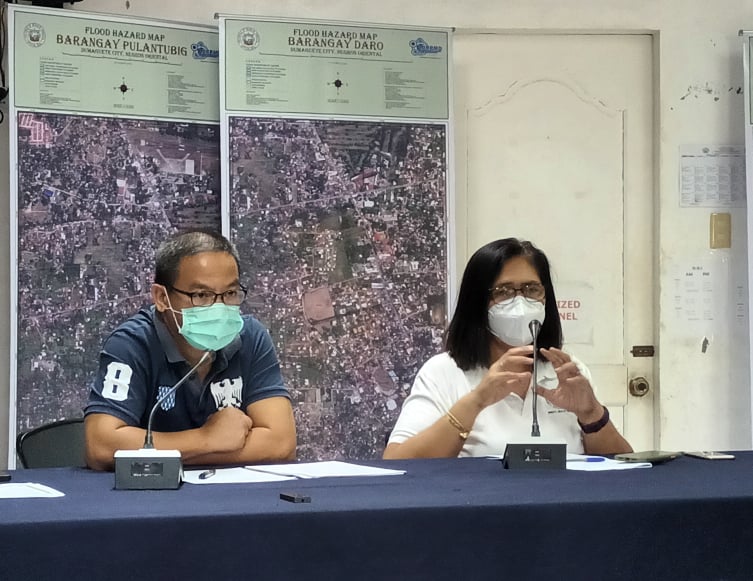 (L-R) Provincial Disaster Risk Reduction and Management Officer Adrian Sedillo and Dr. Liland Estacion also warned of the possible surge of COVID-19 cases a week before or after elections, if the public will not practice self-discipline. (PIA Negros Oriental) 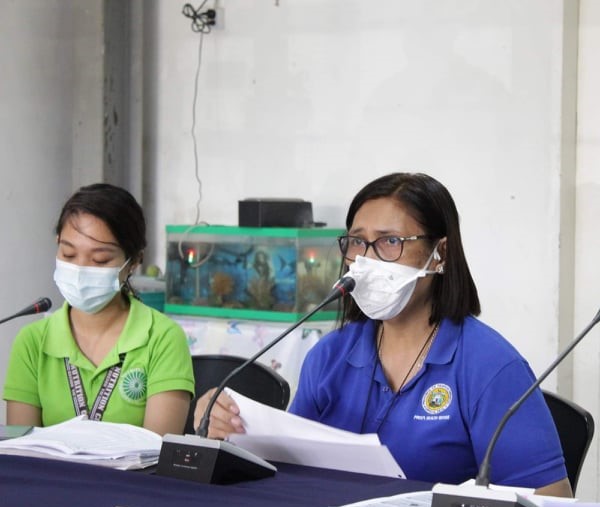