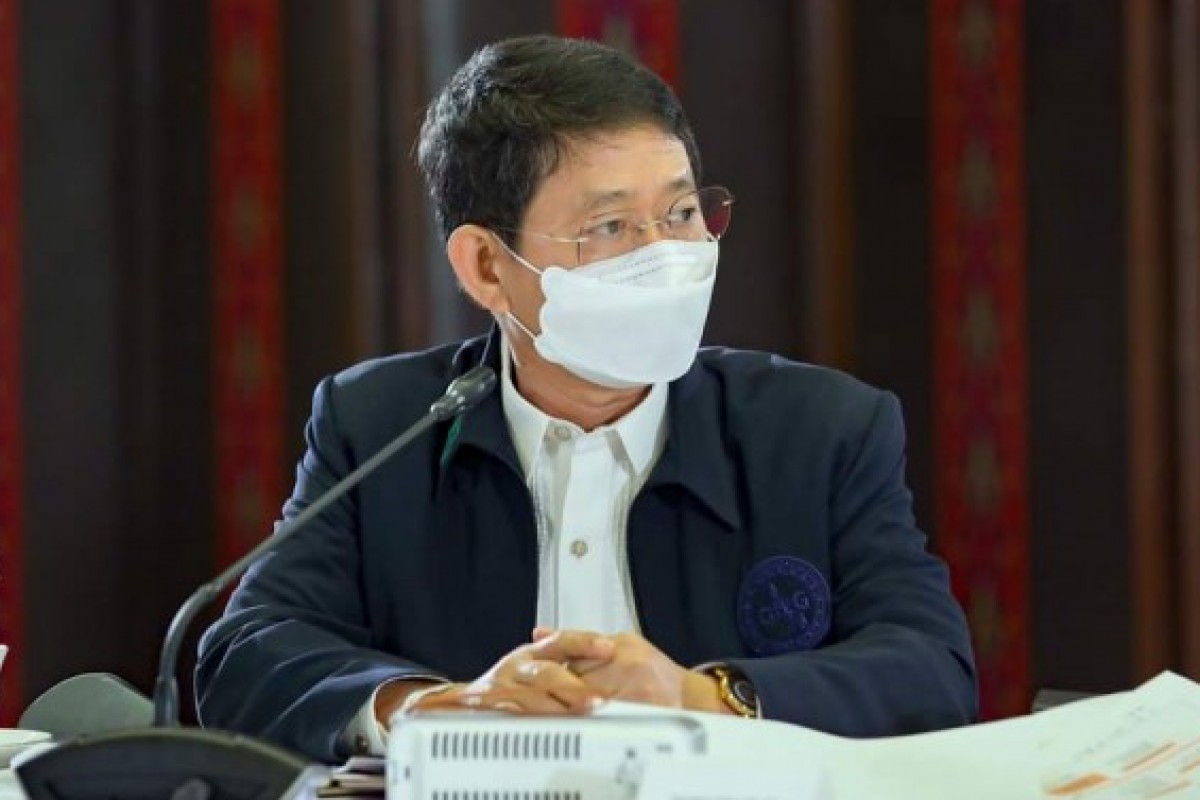 In President Rodrigo Duterte’s Wednesday morning Talk to the People, Año made the directive after the department received reports on the sharp rise of violations across the country, including not wearing of face mask, conduct of mass gathering and no physical distancing offenses.

Año, noted that no area in the country is under granular lockdown but he is wary about possible spike in cases given the high number of violations recorded.

In addition, Año shared the following statistics about protocol violations from April 15 to 24:

Meanwhile, Año assured the President and the public that they will enforce stricter minimum public health standards or protocols during the national and local election on May 9. The department are expecting around 60 million Filipinos will cast their votes. (JAFD/PIA-IDPD)