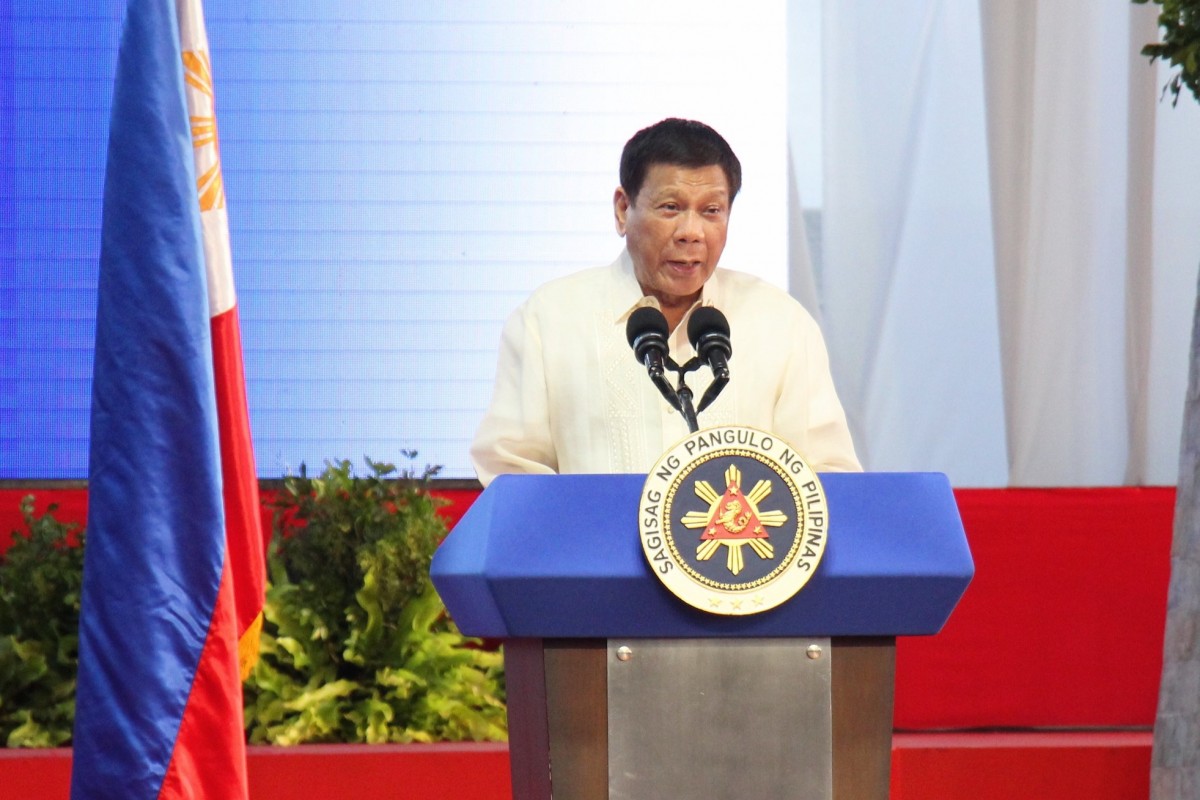 CEBU CITY, April 29 (PIA) -- President Rodrigo Roa Duterte led the 501st anniversary of the Victory at Mactan and the closing of the Philippines Quincentennial commemoration in Lapu-Lapu City, Cebu.

“I am pleased to join my fellow workers in government and my countrymen to celebrate the 501st anniversary of the Victory at Mactan,” Duterte said in his speech.

President Duterte honored the strong leadership of Datu Lapulapu as he led the victory in Mactan that signifies the Filipino ancestor’s bravery and determination in protecting the sovereignty against foreign forces.

“It’s not easy to be subjugated for 300 years but together let us rebuild a greater Philippines that is worthy of the sacrifices of our heroes and the legacy that they left behind,” he added.

Duterte also hopes that the construction of Lapulapu’s new monument and museum at the Lapulapu shrine will proceed at the soonest possible time for Filipinos to appreciate the nation’s heroes of today.

On the other hand, Lapu-Lapu City Mayor Junard “Ahong” Chan said the Oponganons are "forever grateful" to Pres. Duterte for elevating Lapulapu to a greater standing among the pantheon of Filipino heroes, among the ranks of Dr. Jose Rizal and Gat Andres Bonifacio.

“For the President to illustrate his highest regard to Lapulapu, he signed into law on June 29, 2018, R.A. 11040 officially declaring April 27 as Lapu-Lapu Day, a special non-working holiday for the City of Lapu-Lapu and special working day for the rest of the country,” Chan said.

The President also signed the creation of the “Order of LapuLapu” to honor officials and personnel of the government and private individuals in recognition of their invaluable service in support of the President’s advocacies.

Chan also mentioned that from the one-centavo coin during the 1970’s, Lapulapu has finally been accorded the rightful honor befitting a true national hero after the Bangko Sentral ng Pilipinas issued the 5,000 commemorative banknote and medal in his honor.

The event was led by the National Quincentennial Committee (NQC) through the National Historical Commission of the Philippines (NHCP) and in coordination with the city government of Lapu-Lapu and other national agencies.

The NQC is an ad-hoc office constituted by Pres. Duterte through Executive Order No. 55, series of 2018 to lead the country’s efforts for the commemoration of the 2021 Quincentennial Commemorations in the Philippines.

The NHCP is the national government agency mandated to promote and preserve Philippine history through its museums and publications, and preserve the nation’s historical heritage.

It also serves as the secretariat of the NQC. (HFG/PIA7) 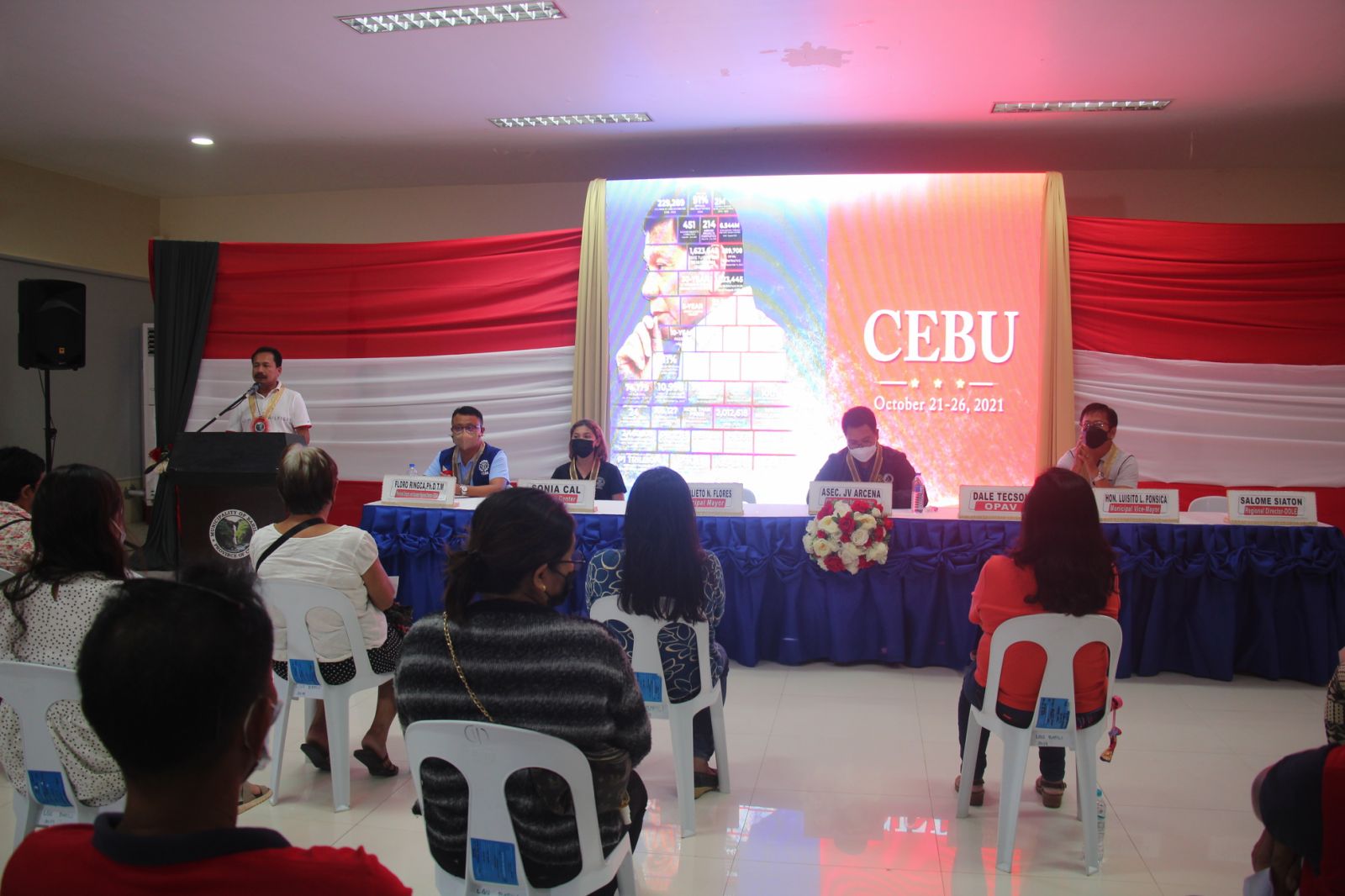