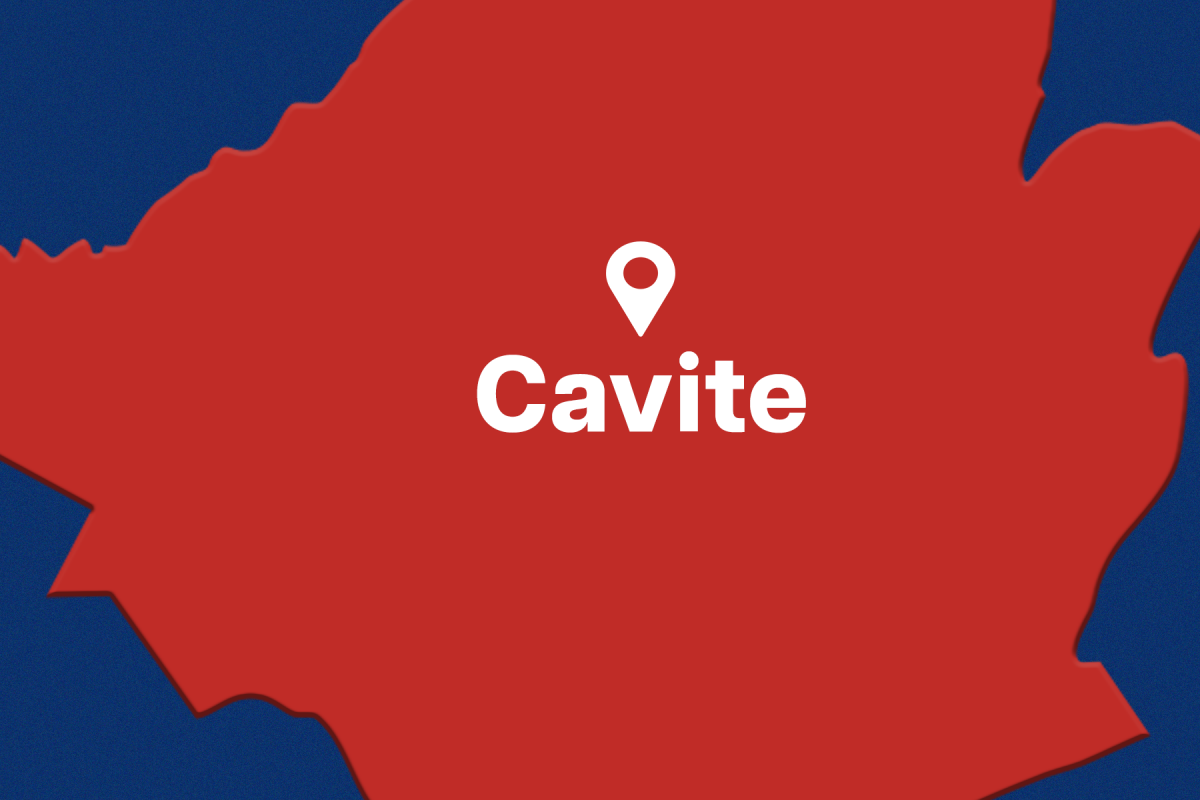 TRECE MARTIRES CITY, Cavite (PIA) — At least five towns and cities in the province of Cavite identified as election hotspots are being monitored by the Department of the Interior and Local Government (DILG) and security forces of the Philippine National Police (PNP) to suppress any election-related violence that may disrupt the peaceful conduct of the May 9 polls.

In a report of the Cavite News Today, DILG Cavite Provincial Director Lionel Dalope revealed that the cities of Trece Martires and Cavite and the municipalities of Kawit, Rosario, and Amadeo are considered election hotspots in the province.

Dalope clarified that these localities fall under the yellow category, which is a much lighter classification. These areas have at least one election-related incident of intense political rivalry, presence of armed groups, or imminent insurgency threat, according to Dalope.

Despite being tagged under the lowest category of election hotspots, these areas are being strictly monitored by the security forces of the PNP to ensure the safety of both the public and the candidates throughout the election period.

Asked about the alleged vote-buying in Silang town, Dalope said that the incident is being confirmed by concerned authorities to make a formal investigation on the matter.

According to the provincial DILG chief, remaining ‘apolitical’ does not only apply to the PNP personnel but to all those who work for the civil service.

He reiterated that one of the duties and responsibilities of the PNP personnel is to maintain peace and order and to keep themselves unbiased from any political personality or party.

“As a whole, it requires the concerted efforts of the DILG, the COMELEC, and the local government units to maintain and ensure the public’s trust for a clean, fair, peaceful, and orderly elections this coming May 9, 2022,” Dalope stated. — RBF, PIA Cavite