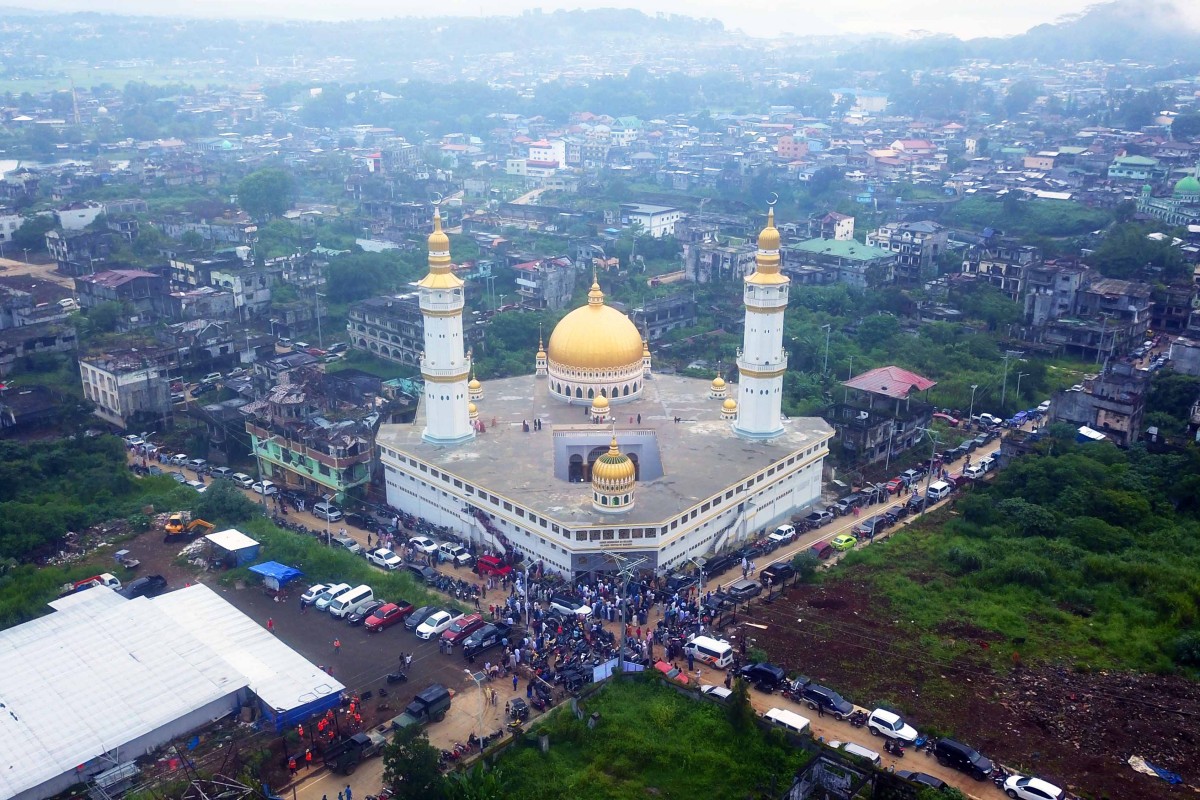 MARAWI CITY, Lanao del Sur (PIA)--Years after the warfare between the military forces and the Islamic State of Iraq and Syria (ISIS)-linked Maute group erupted here, Muslim faithful just had the chance for the first time since then to celebrate this year’s Eid al-Fitr at the city’s Grand Mosque.

Concluding the one-month Ramadan or the breaking of fast Monday, May 2, the Islamic Center situated at the heart of the most affected area (MAA) welcomed flocks of worshipers even from outside the locality as attested by the Grand Mosque’s Secretary of the Board and Administrator Representative Ibrahim Mansungayan Pangarungan.

He said people from as far as the island of Luzon intently came for the Eid congregational prayer at what is known in the country now as the world-class mosque bearing the formal name Jameo Mindanao Al-Islamic Islamic Center.

Pangarungan conveyed that they were delighted to witness the turnout of visitors.

“The present administration now is feeling happy because this is for five years na hindi nagamit [that this was not used]… They are all blessed na na-open ang Grand Mosque [that the Grand Mosque was opened]. We are very happy. I hope na [that] this will be the beginning for our love and peace,” he said. 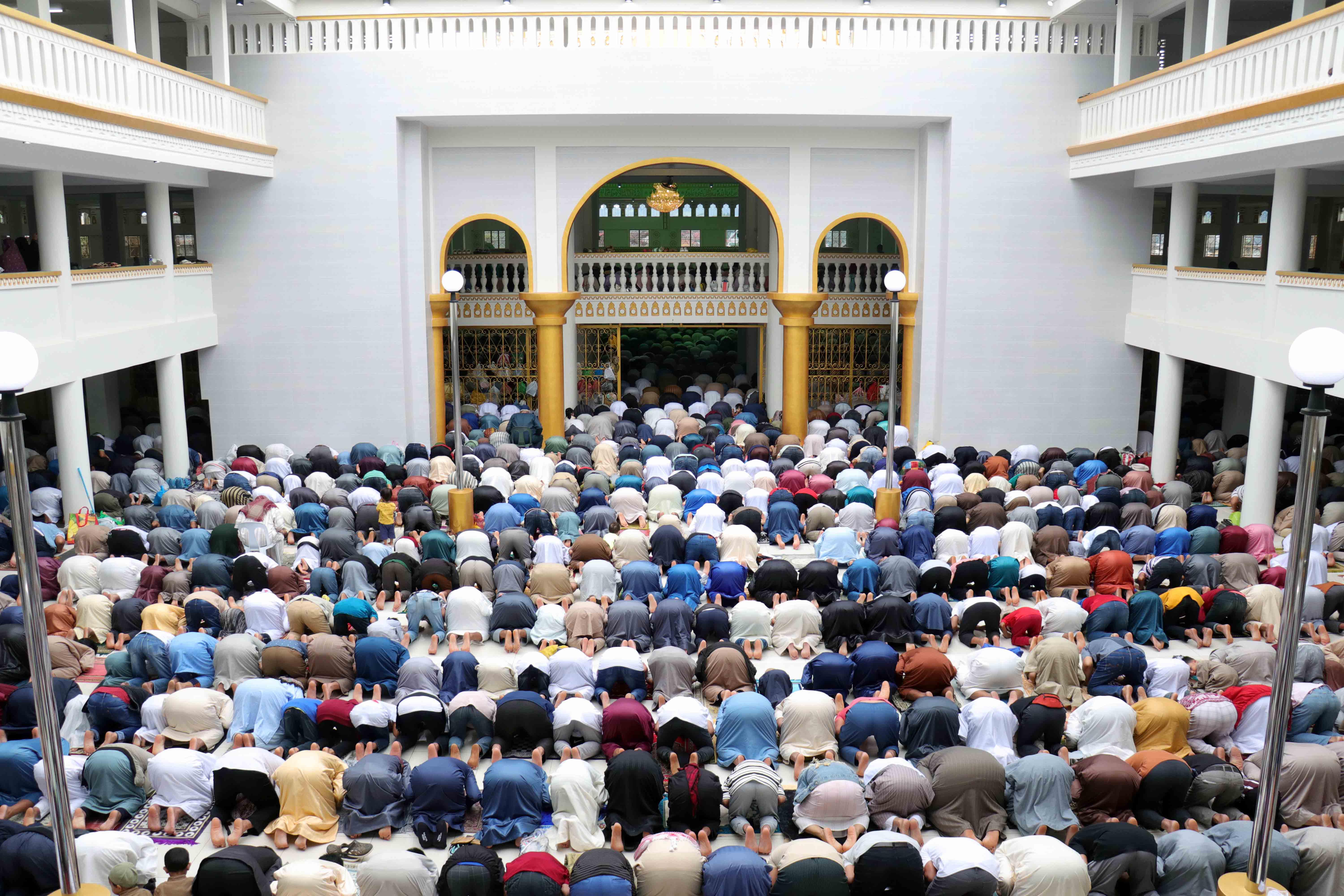 Pangarungan noted that the mosque is yet to be ready for the regular prayer schedules as the government through the head office of the Task Force Bangon Marawi (TFBM) did not approve their prior appeal for such due to significant reasons including security matters and the ongoing construction of road networks.

However, the administrators are hopeful as they continue their call for the availability of the house of worship on a regular basis.

Notwithstanding the update on their request and the suffering they had to undergo previously as part of the aftermath of the conflict, Pangarungan stressed that they will remain grateful to the government for its effort in rehabilitating their mosque which can be recalled as one of the drastically impacted following the historic 2017 firefight.

[We are thanking all of you for your support. We have seen now that the congregational prayer is calm. We are thankful for your help in disseminating to the whole world the happenings at ground zero of Marawi City. To the government, we are endlessly thankful. With the rehabilitation, we are really satisfied. We understand that the government is doing its best.]

Apart from the Grand Mosque, the White Mosque was likewise made available on the same day for the Eid prayers while the same sacred celebration was also spearheaded at the golf course of the Mindanao State University (MSU)-Main Campus in the city. (CRG/PIA-Lanao del Sur)