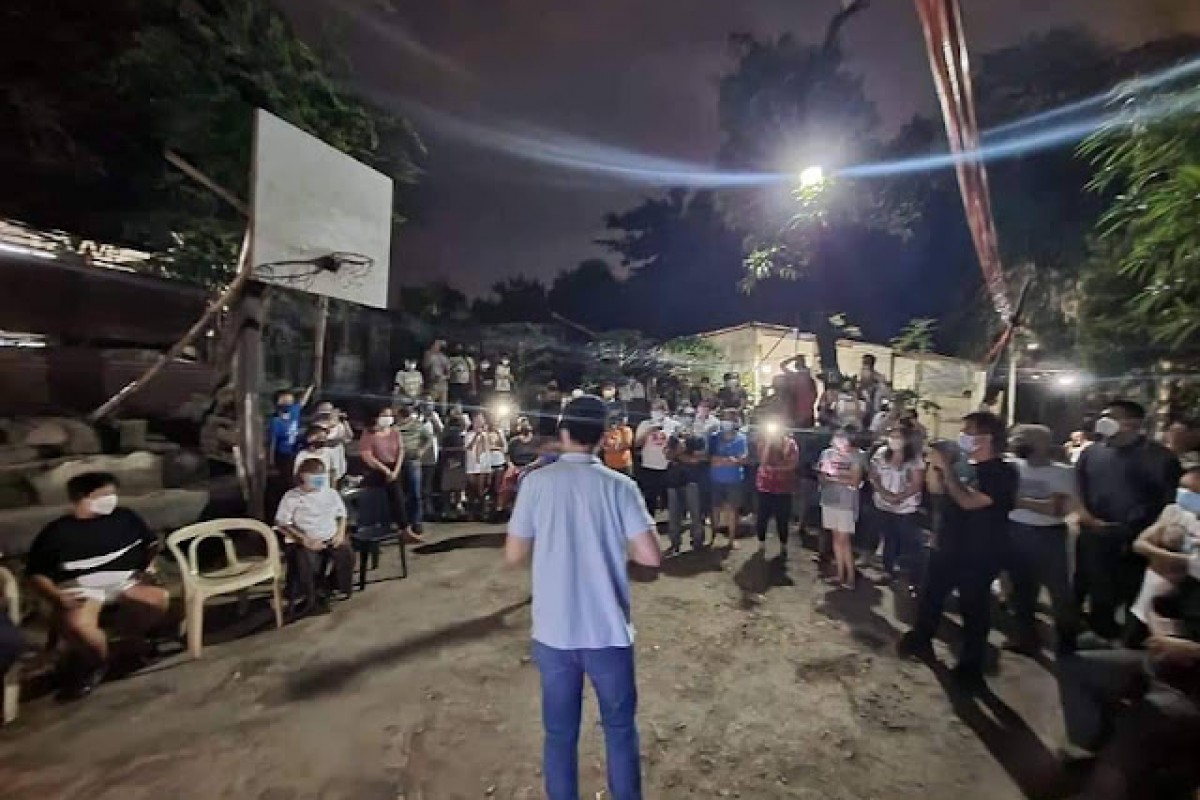 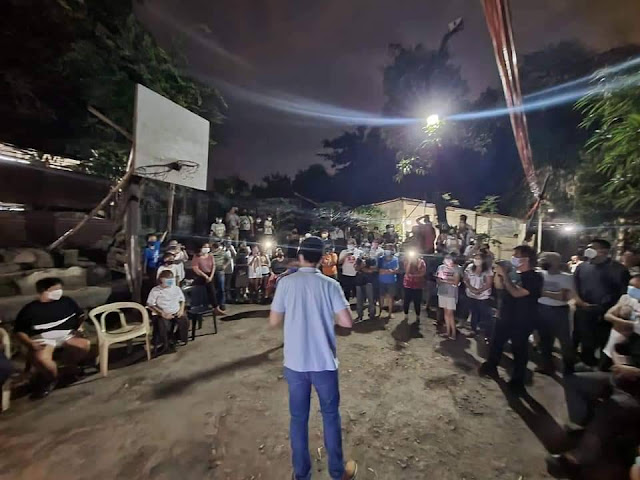 For almost 20 years, the village of Samahang Maralitang Tabing Ilog (SMTI) in Barangay Maybunga, Pasig City has had no electricity. (Contributed photo)

QUEZON CITY, (PIA) -- Pasig City Mayor Vico Sotto has happily announced that some areas and barangays have now been provided stable electricity as part of his administration’s achievements in “electrifying” barangays and areas in Pasig which have endured years of having inadequate to no electricity at all.

“Villa Cruzis. Sa mahabang panahon, walang sariling linya ng kuryente ang mga residente rito. (Villa Cruzis. For the longest time, the residents of this area did not have supply of electricity.),” Sotto said in a Facebook post detailing how Pasig City’s decades-old lack of electricity problems have been resolved.

“Pagkaupo nung July 2019, inayos namin ang right of way. Nakapasok ang One Meralco Foundation, at nung November 28, 2019, na-‘electrify’ ang Villa Cruzis at GK Napico (When we were appointed in July 2019, we immediately fixed the right of way issue. One Meralco Foundation successfully entered and on November 28, 2019, we have ‘electrified’ the areas of Villa Cruzis and GK Napico),” he added.

The mayor said that aside from Manggahan, large communities such as the ones located in the riverside of Maybunga and Rosario have been given stable electricity.

Last February 11, 68 households in Tabing-Ilog, Barangay Rosario in Pasig City now have legal power connections after 30 years of experiencing unstable electricity through the efforts of the Pasig City local government and the Manila Electric Company (Meralco).

Around P1.4 million was allotted for the project which enabled the residents of the area to acquire their own meter installations at a cheaper price, paying only P758.

On November 12 of last year, a total of 27 households and 50 families in the village of Samahang Maralitang Tabing Ilog (SMTI) in Barangay Maybunga who have endured 20 years of having insufficient supply of electricity, finally benefited from the installation of power lines by the LGU and other private and government entities.