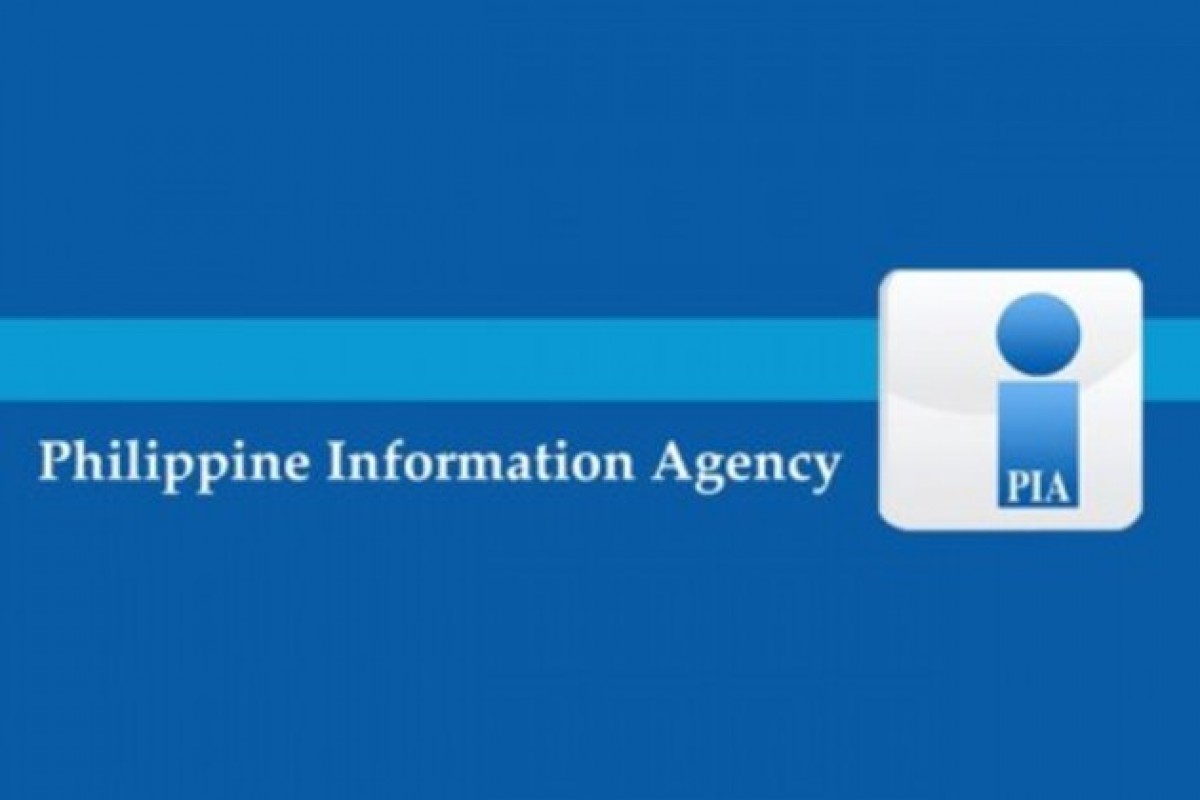 QUEZON CITY -- The Philippine Information Agency, as the country’s chief information arm, prepares for a comprehensive and widest information dissemination this coming 2022 Local and National Elections. It will continue to carry its mandate to deliver accurate and timely information to have an empowered citizenry and in turn, be able to participate in the country’s democratic process.

“The PIA affirms its commitment not only to deliver the most timely, accurate, and relevant information during the elections, but also, it commits to make the citizens more prepared to exercise their right to vote, and protect this right against those who will attempt to sow disinformation,” said Director-General Ramon L. Cualoping III.

The agency, spanning its reach to 16 regional offices and 78 provincial information centers nationwide, will be part of the government media’s largest and most comprehensive election coverage as the Presidential Communication Operations Office formed an integrated team among its attached agencies such as People’s Television Network, Philippine Broadcasting Service-Bureau of Broadcast Services, Philippine News Agency, and Intercontinental Broadcasting Corporation.

This Integrated News Team aims for a clean, honest and violence-free election as the Filipino people exercise their right to choose the country’s next leaders.

“The men and women of PIA will be serving all provinces 24/7. Our widest reach makes the PCOO Integrated News Team’s coverage the biggest one in the country,” said Director-General Cualoping.

The public can expect to witness a reliable, truthful and most comprehensive elections through its government media. (KSAAustria, DDCU)