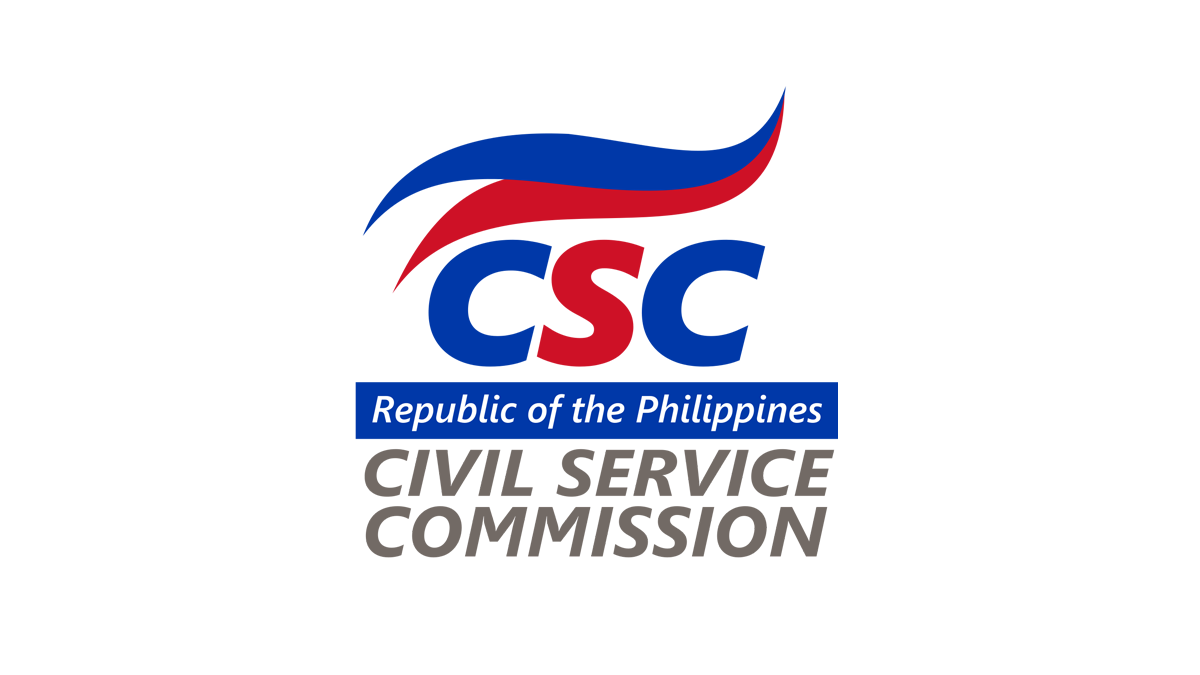 QUEZON CITY, (PIA) -- Government employees with permanent appointments who will be affected by the devolution of certain functions of the Executive Branch to local governments and who opt to transfer will still have security of tenure.

This was announced by the Civil Service Commission (CSC) through CSC Resolution No. 2200162 promulgated on 26 January 2022, also known as the “Guidelines in the Implementation of the Personnel Policies and Options for Affected Personnel Pursuant to E.O. No. 138, s. 2021.” The resolution will take effect 15 days after its publication on 8 April 2022.

Moreover, EO 138 provides for the full devolution of certain functions of the Executive Branch to the Local Governments Units (LGUs), as well as the creation of a Committee on Devolution. This was issued by President Rodrigo Roa Duterte on 1 June 2021 in consonance with the Supreme Court ruling in Mandanas, et al. vs. Executive Secretary, also known as the Mandanas ruling.

“Transfer” under the said guidelines pertains to transfer of the position item, whether within the agency or from one agency to another within the Executive Branch. Upon transfer, the position shall be considered “coterminous with the incumbent,” meaning it will be abolished once the incumbent employee is reappointed or promoted to another position, transfers, retires, resigns, or is separated from the service.

Affected personnel occupying medical/allied-medical items in the Department of Health (DOH) and other agencies may apply for transfer to a DOH-supervised hospital.

Employees who will be affected by the devolution under EO 138 may also opt to retire or be separated from the service. They will be entitled to retirement benefits and/or separation incentives under existing laws, if qualified. They cannot be reemployed in any agency within the Executive Branch for five (5) years. Reemployment within the prohibited period will result to refund of separation incentives received under EO 138.

However, the five-year prohibition will not apply to teaching and medical staff in educational institutions and hospitals, respectively. This will also not apply to reemployment in other branches of government, i.e., the legislature, judiciary, constitutional bodies, and in the local government units.

Prohibitions under the Omnibus Election Code and Commission on Elections (COMELEC) rules promulgated during the election will still apply. Exemptions from the prohibitions may be requested by agencies from the COMELEC.

Through the Mandanas ruling, the SC held that all collections of national taxes, except those accruing to special purpose funds and special allotments for the use and development of national wealth, should be included in the computation of the base of the just share of LGUs starting in fiscal year 2022.

According to EO 138, with the total shares expected to increase significantly this year, LGUs will become empowered to provide basic services and facilities to their constituents.  National government agencies can then “assume more strategic and steering functions to address persistent development issues.” (CSC / AVS- PIA-NCR)