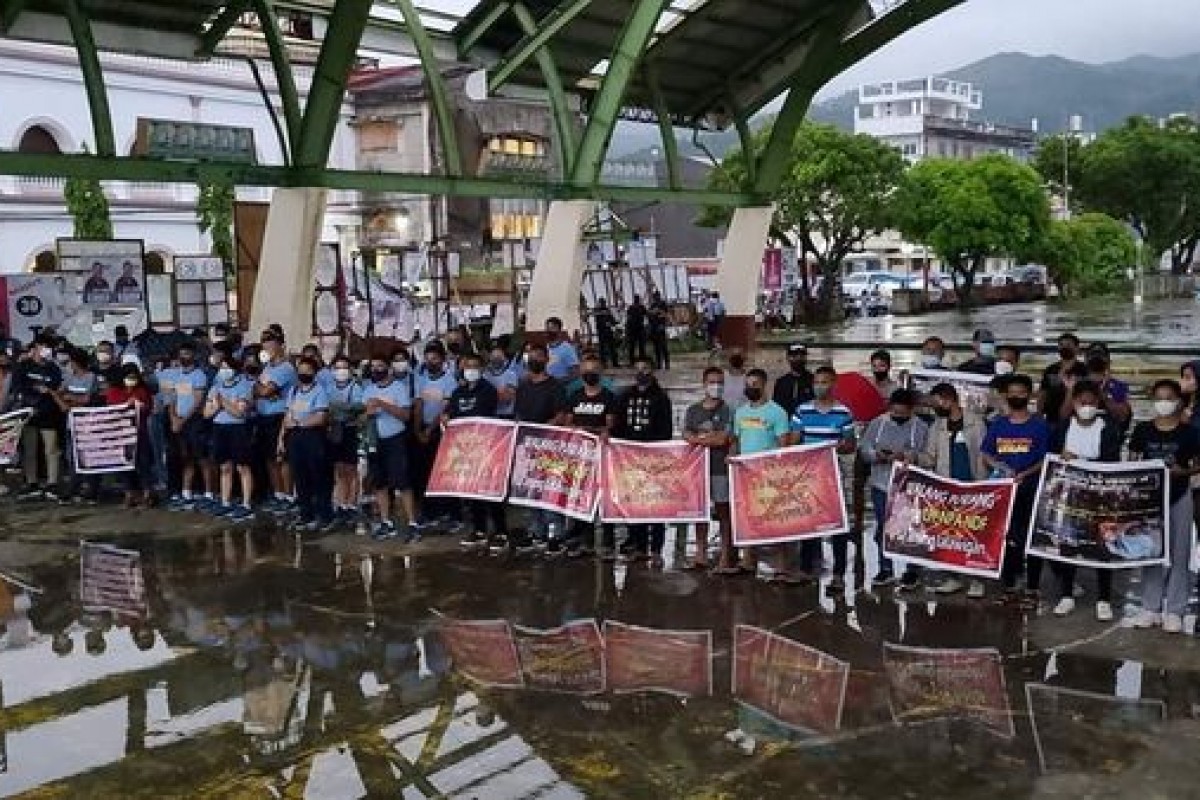 VIRAC, Catanduanes (PIA) - Members of the Kabataan Kontra Droga at Terorismo (KKDAT) on April 24 led an indignation rally of personnel of various agencies and other stakeholders in support of the government’s policy to end the communist insurgency.

The rally coincided with the 49th anniversary of the National Democratic Front (NDF).

In his message, PMaj Robert Kevin  T. Caparoso, chief of Virac Municipal Police Station, said the event aimed to condemn terroristic activities of NDF and to shout for justice for all its victims.

A former rebel, Ka Ruffa, said she witnessed the terroristic activities of the group, that's why she urged the public not to believe the promises of rebel groups and instead, support the government troops.

Meanwhile, Vilma T. Araojo, KKDAT Antipolo president, reminded the participants on the role of youth in the government’s fight against terrorism. She encouraged everyone to be critical in receiving information, saying the youth must spread awareness and be the voice of truth. 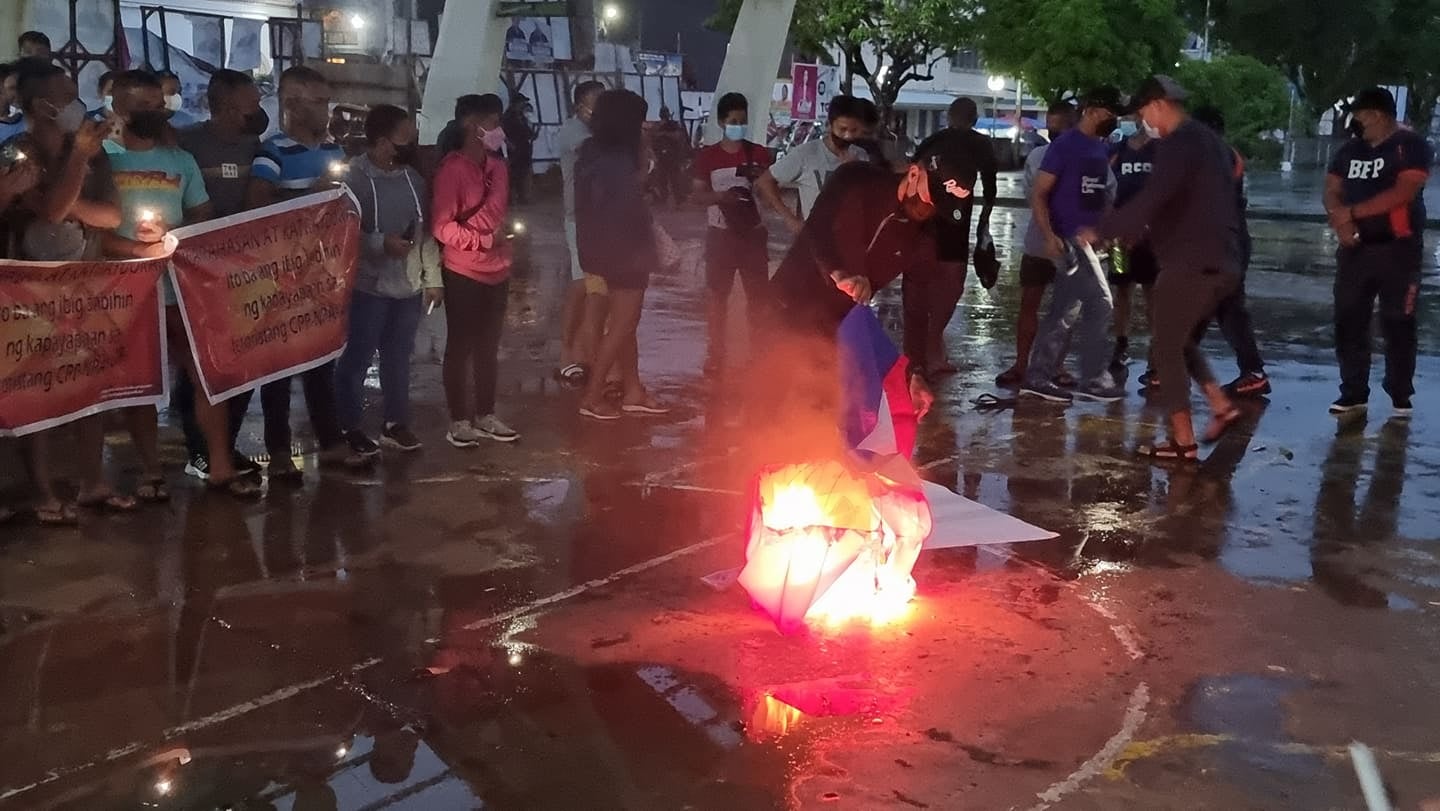