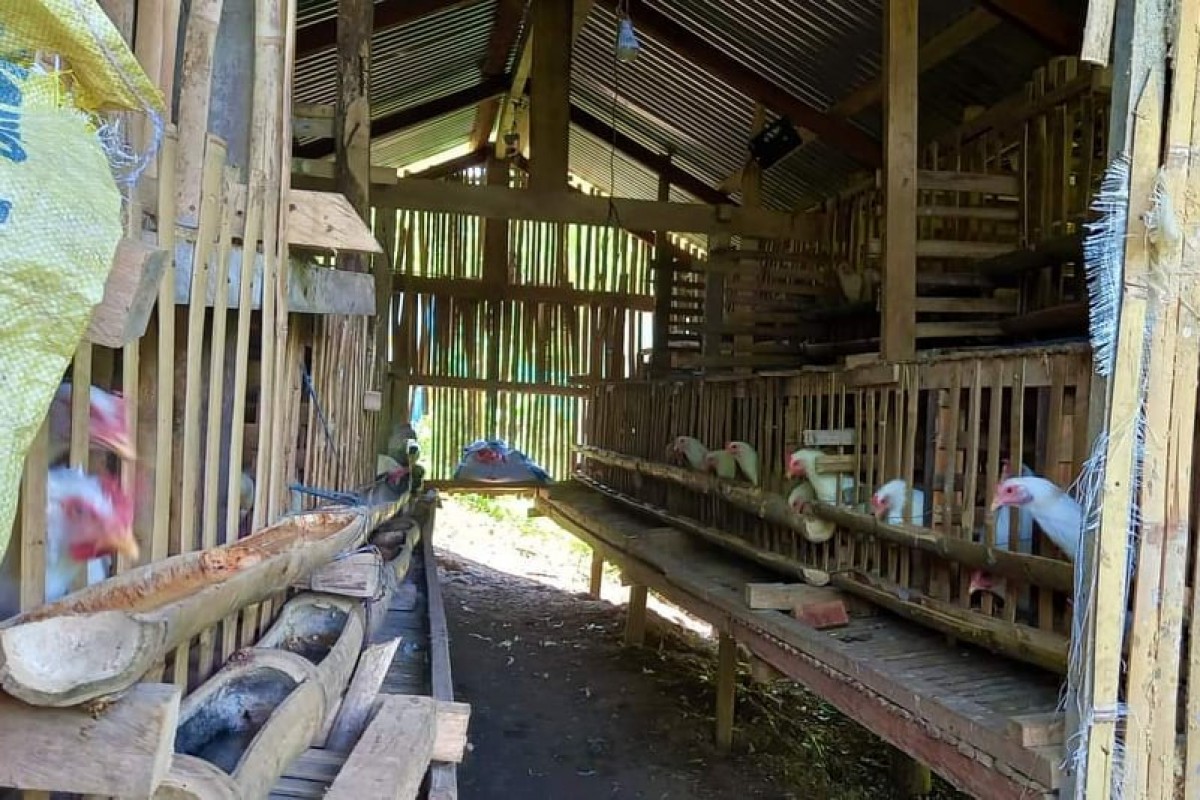 CITY OF TABUK, Kalinga(PIA)- -Poultry projects implemented by the Department of Agriculture – Special Area for Agricultural Development (DA-SAAD) Program in the province are being monitored to ensure that  the chickens and  ducks  are protected from bird flu cases and other avian diseases.

The monitoring team headed by Dr. Ryan Layugan together with SAAD CAR personnel conducted disease incidence investigation in communal chicken layer farms in the province. The team also worked out on their farm biosecurity and to improve optimum egg production based from current farm settings.

MakiFA with 50 members is a recipient of the Integrated Fruit Trees and Communal Chicken Table Egg Production Project. The housing facility of the project to be built in an area of about 400 square meter poultry site is counterpart of the group and to be fenced with polynet. Its current poultry house was installed with fabricated cages.

Another plan for the facility is to build an extension to be installed with chicken coops.

Meanwhile, the SAAD goat production project of the Ga’dang Farmers Association, also in Makilo was visited. The team observed that some does are gestating and expecting more kids in the coming months. (JDP/PAB-PIA CAR, Kalinga) 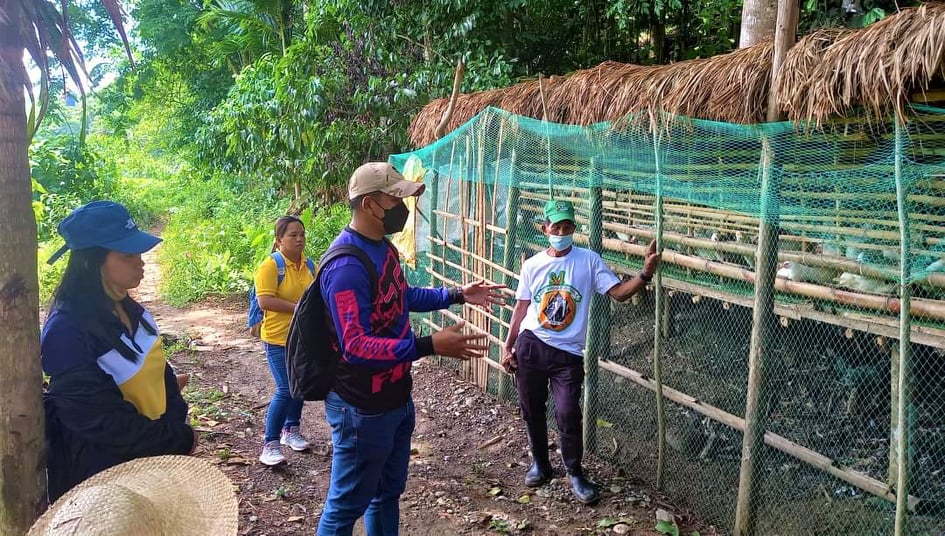