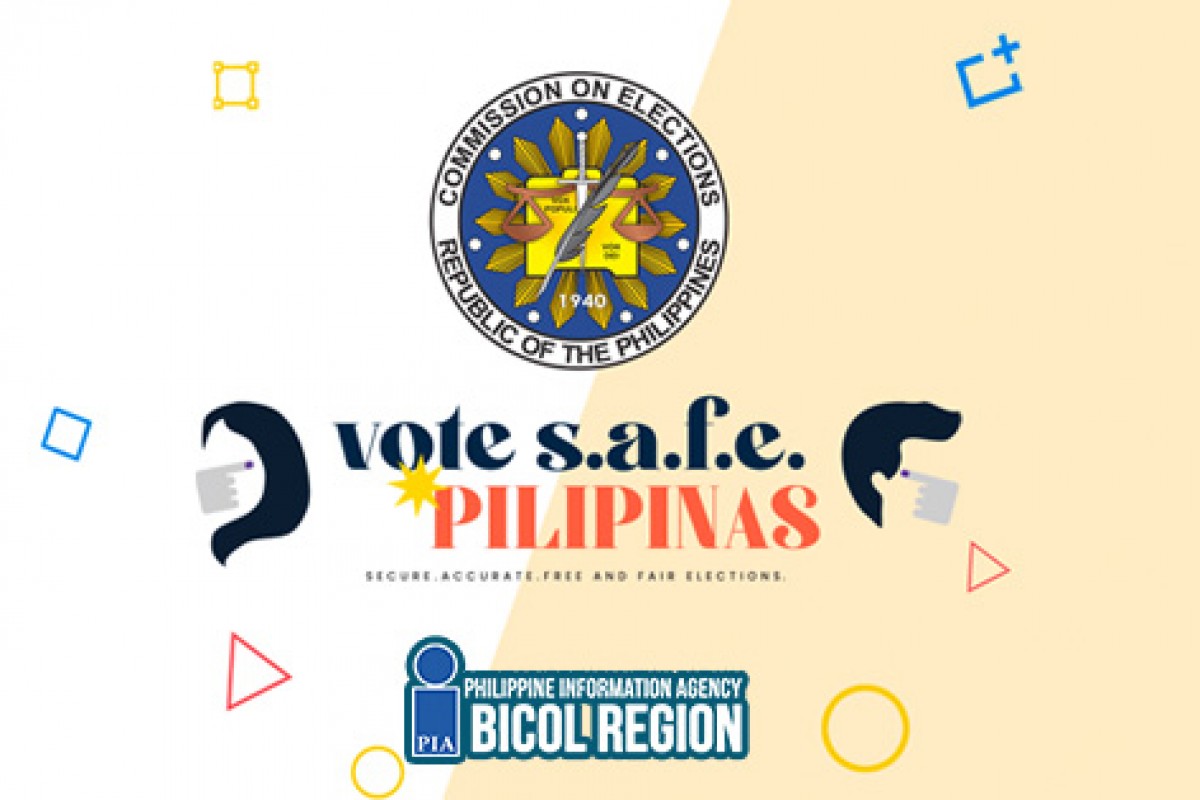 Atty. Maria Juana Valeza, Regional Election Director, said in a phone patch interview that out of 114 municipalities, Comelec is now waiting for the election returns from Ligao City, Albay, Labo, Camarines Norte, Ragay and Tinambac, Camarines Sur, Dimasalang, Masbate and one other area, before 7 pm tonight so that all leaders who won at the provincial level will now be proclaimed.

These areas were affected by some malfunctioned vote-counting machines, but are almost complete in transferring their election turn-outs as of the press time.

The election director also reported around 82 crashed machines were replaced immediately by the working ones. The Bicol region has allotted around 117 contingency VCMs.

15 SD cards were corrupted and needed a thorough configuration process that usually takes place in one to two days. Nevertheless, all votes were secured and double-checked. 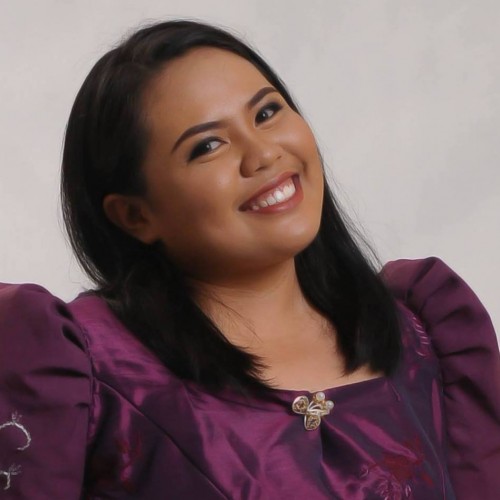