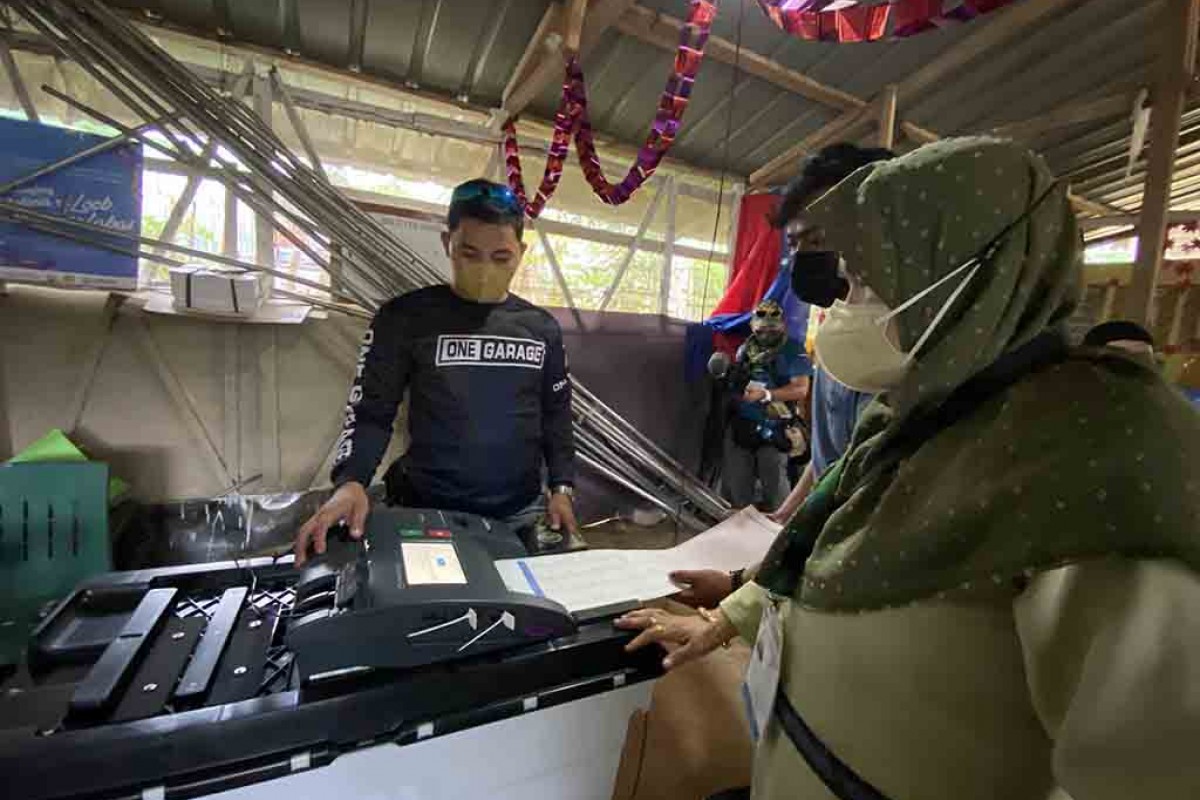 In Area 2 of Sagonsongan where voting for 13 barangays of the most affected area (MAA) of the city was held, voters started to arrive as early as 5:00 AM but the casting of votes started at almost 7:00 AM due to delays in setting up the VCMs as some classrooms don’t have electric power while some were in need of extension wires to connect the VCMs to an electric source.

Incidents of paper jams and VCMs not reading the ballots have also been reported shortly after polling precincts opened. But these were resolved through the help of technicians and the contingency measures implemented by the poll body.

A senior citizen who does not want to disclose her identity bared that the VCM in her precinct experienced technical issues but was given remedy immediately. She assessed the voting process as smooth and found the flow satisfying.

Voter Quin Manalundong who is also a senior citizen shared she has been queuing at the entrance since 7:00 AM and has been waiting for two hours outside the voting center. She said they were told that the security sector heightened security measures to prevent flying voters from entering the premises. 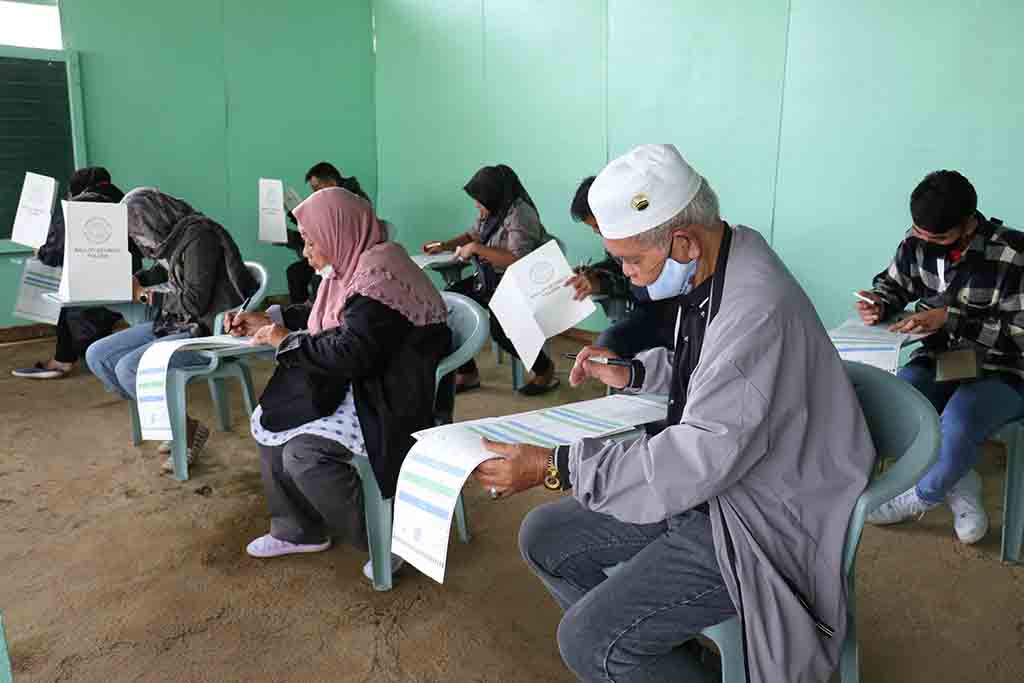 In Sultan Conding Elementary School, marking pens that are tied to the chairs were getting lost. As such, the electoral boards (EBs) had to find additional marking pens before they allowed voters to come in and vote causing delays.

Assistant School Principal Shalinee Ditucalan also explained that due to technical issues with VCMs, voters have to leave their ballots to the members of EB who will insert them into the machines once the technical issue is resolved.

She emphasized that this was done with the consent of the voter and witnessed by poll watchers.

The school houses the polling precincts of barangays Cabingan and Lomidong, all within the Mindanao State University (MSU) main campus premises.

The Army also observed that the right forefinger nail of voters who already finished casting their votes was not stained with indelible ink. As such, EBs were reminded to do their job properly while soldiers at the exit gate of the polling center stained the nail of voters exiting the gate so that they cannot go back inside and cast another vote. (APB/PIA Lanao del Sur)