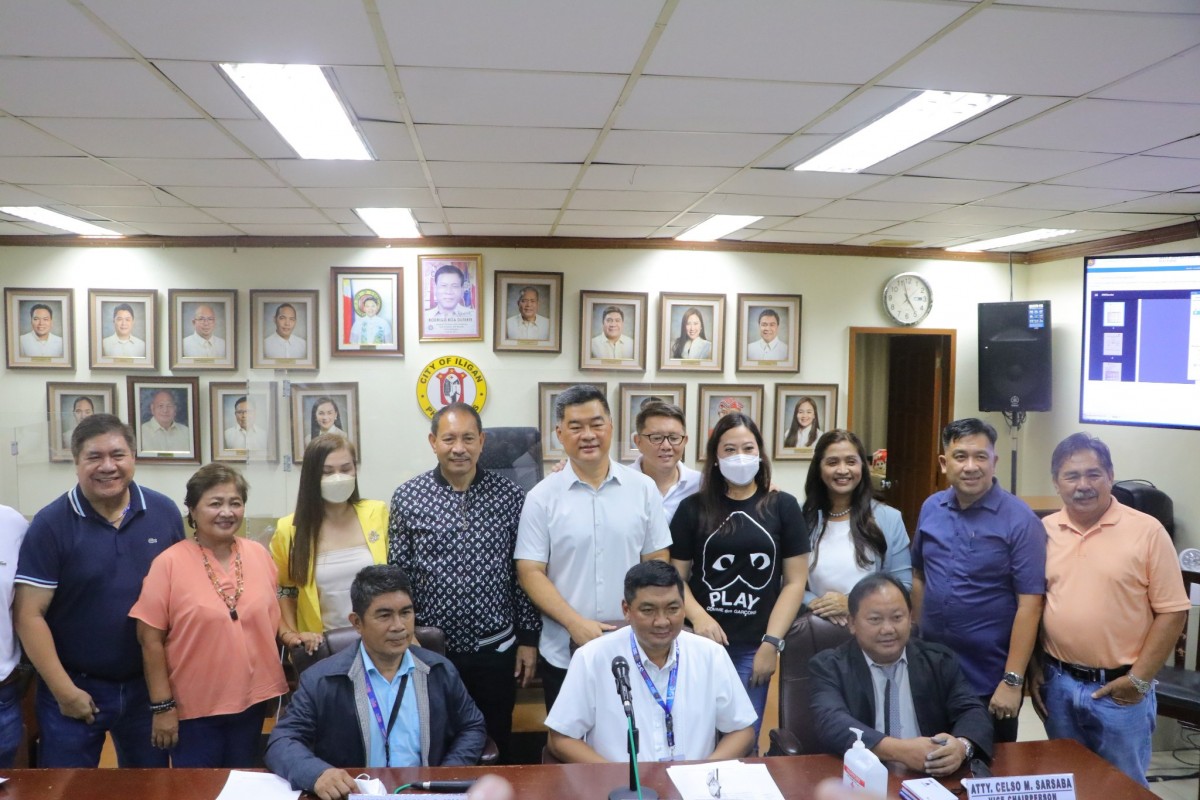 ILIGAN CITY (PIA) – The City Board of Canvassers here held a proclamation of the duly elected officials in the May 9, 2022 National and Local Elections at the Sangguniang Panlungsod Session Hall on May 10.

Composed of Lawyer Lawyer Joel Dexter Nagtalon of Commission on Elections lligan as Chairperson, Lawyer Celso Sarsaba as Vice-Chairperson, and City Schools Division Superintendent Roy Angelo Gazo as Member and Secretary, the Board declared incumbent representative of the lone district of Iligan Frederick Siao as the winning candidate for the mayoral position with 81,205 votes.