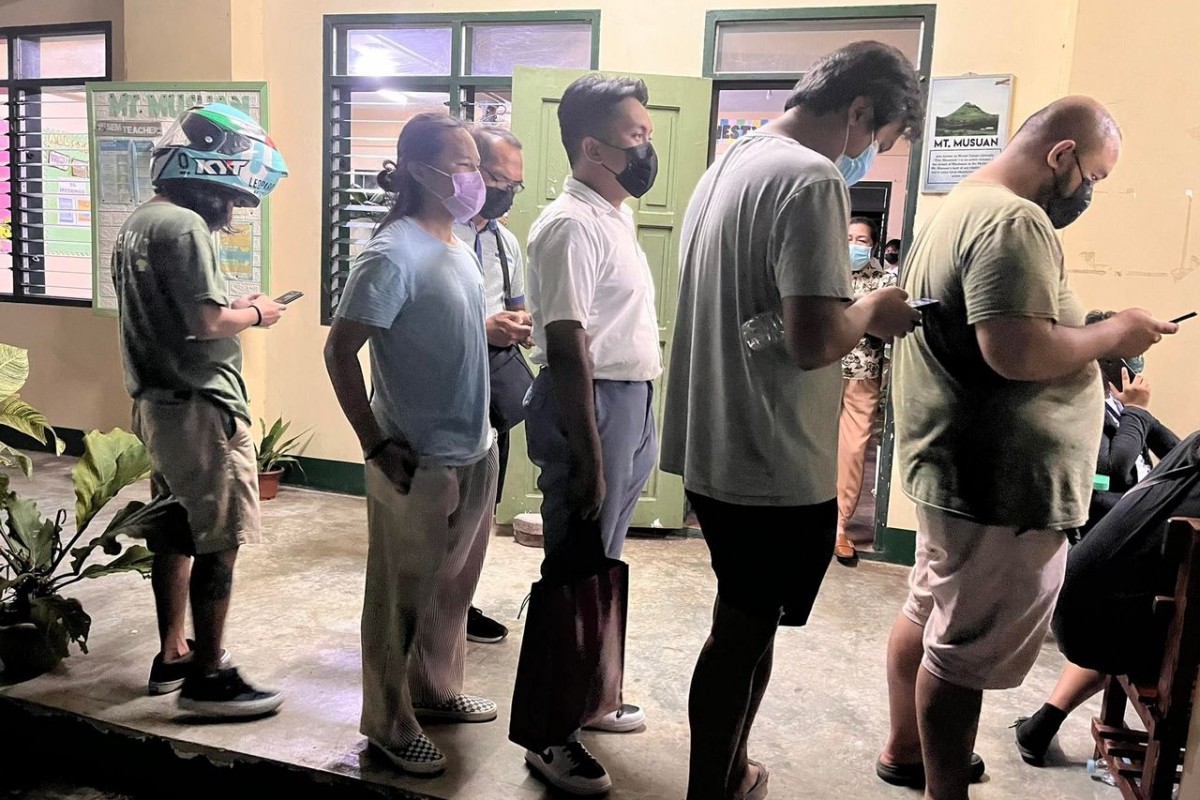 ILIGAN CITY (PIA)--Some youths here who are first-time voters are hopeful that change and improvement in the city will be attained through exercising their right to suffrage.

Pierce Adam P. Patalinghug of Brgy. Poblacion felt amazed and happy that he finally had the power to choose their leaders. According to him, choosing leaders is crucial for the development of the community. He emphasized that people, especially the youth should look into the platforms or stand on issues of their leaders.

“Maay uban na youth na sabay ra sa uso [Some youth just join on the bandwagon]. They just chose these people because of popularity, or they were influenced by their parents. But I know that the ones I voted for are excellent leaders and catalysts for positive change in the country,” he said.

Patalinghug said that as youth who are the next leaders, it is important to practice the right to suffrage.

“If we practice our right to suffrage we can build a nation that is successful and is well-respected by other nations,” he added.

Meanwhile, Marc Jullius G. Nelmida, who is also a first-time voter, believes that his vote will contribute to his future and his community. He also encouraged other youths who did not exercise their right to suffrage to vote for the next elections. (LELA/PIA-10/ Lanao del Norte)