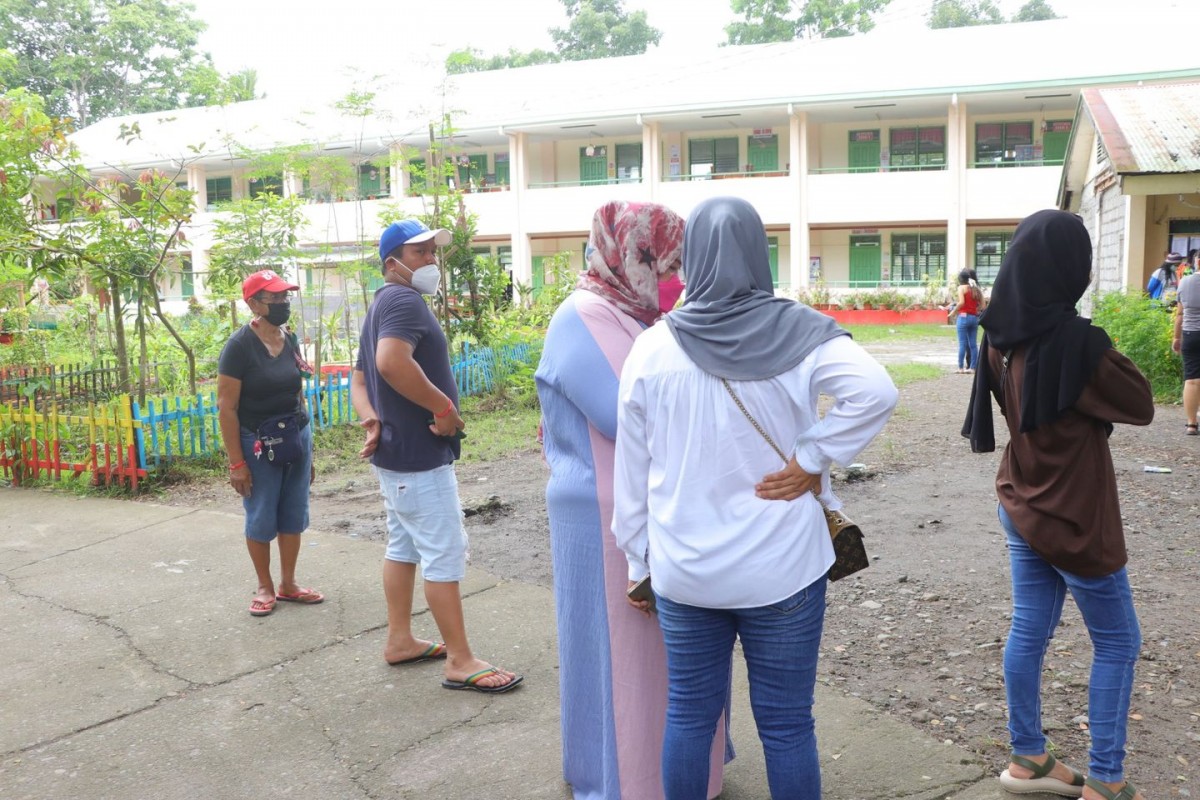 KAPATAGAN, Lanao del Norte (PIA) – Elderly citizens and persons with disabilities (PWD) were unfazed by health conditions to cast their votes during the National and Local Elections on Monday, May 9.

Adoracion Caberte, 78 years old, said that exercising her right to vote plays a great role in the progress of their municipality.

Couples Desamparados Flores-Bamba and Jacinto Bamba also went to Kapatagan East Central School to cast their vote for their chosen leaders. They both retired as school principals after teaching for about 40 years. According to them, voting for leaders is both a right and a duty.

“It is really our prime duty, as senior citizens, to select the leader of our choice. If we will not vote, we will be depriving ourselves of our duty. We select our leader because we are in a democratic country,” said Desamparados.

Despite the difficulties of voting as a PWD, Rodel Pepito, also exercised his right to suffrage in Lanipao Elementary School in Lala town. He is hopeful that the leader he chose will have programs for them.

Furthermore, Cresencia Abrea Dablo, 82 years old, of Lala town said that she exercised her right to suffrage as she believed that it would contribute to the development of their community. (LELA/PIA-10/ Lanao del Norte)