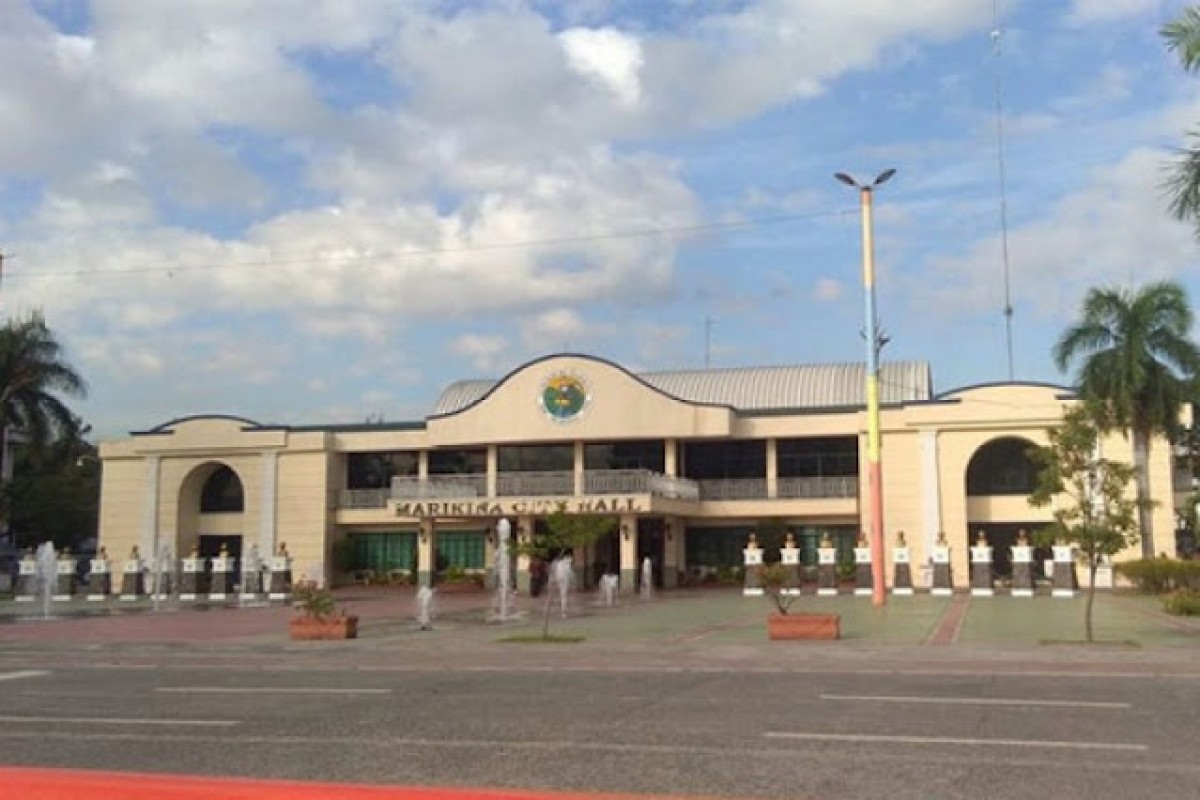 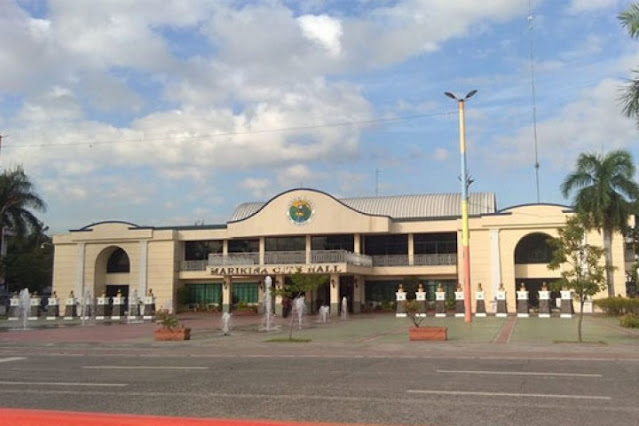 This, following clean-up drive started by the City Environmental and Management Office (CEMO) to remove all election paraphernalia plastered all over the city on Tuesday, May 10.

Majority of the collected waste were the tarpaulins of both national and local candidates and party-lists posted on public areas and private residences all around the city.

He explained that they were taken to the Materials Recovery Facility (MRF) in the city in order to be sorted and recycled.

In the MRF, staff of the CEMO separate the biodegradable and compostable materials. The plywood stuck to some of the tarpaulins were removed and stored for later use.

The tarpaulins are shredded in a machine, where the granules of plastics would be processed and turned into compact plastic blocks or “eco-bricks” that the local government uses for small infrastructure projects.

The CEMO aims to completely collect all the campaign-related waste in the city within the week.

Teodoro said they are planning to donate some of the recycled waste to local women’s groups that sew bags and other items using plastic materials.

The newly re-elected mayor urged for the people’s cooperation in maintaining the cleanliness and orderliness amid the waste within the city.