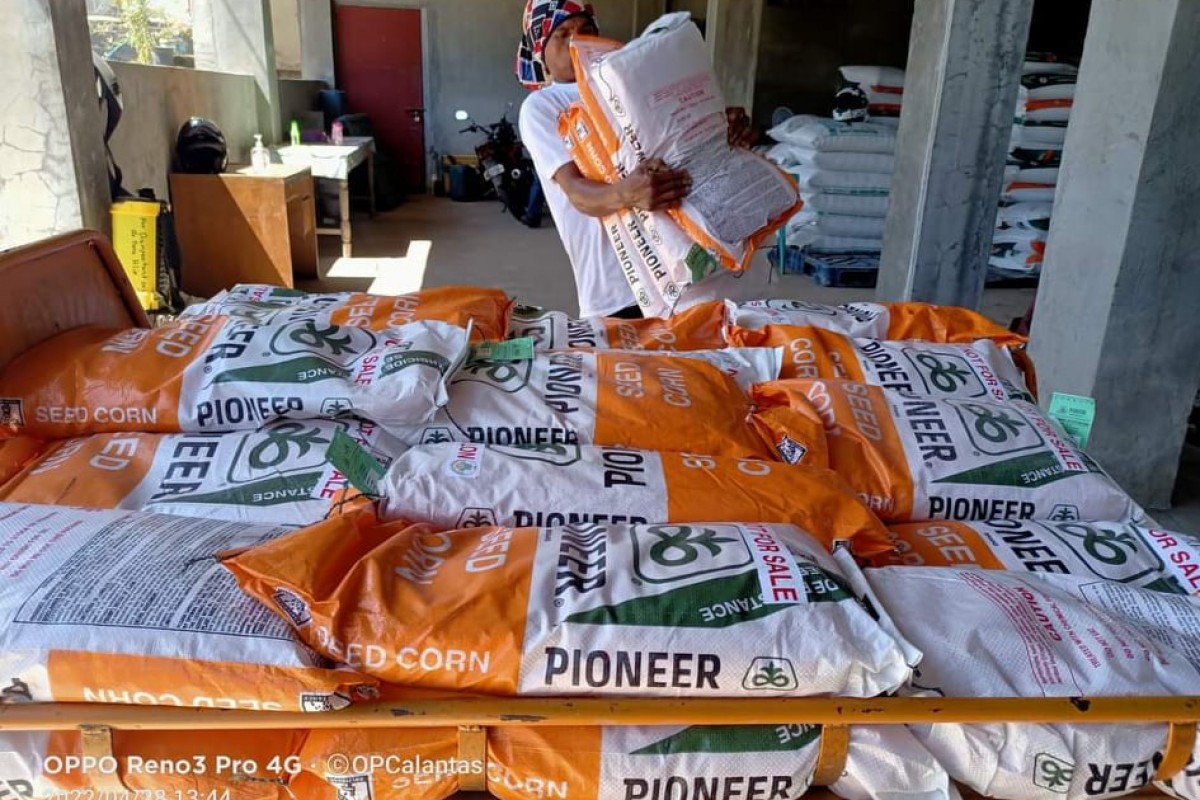 CITY OF TABUK, Kalinga (PIA) - - The Department of Agriculture – Special Area for Agricultural Development (DA-SAAD) Program recently provided swine inputs to barangays with no cases of African Swine Fever  in efforts to repopulate hogs  and provide  additional source of income to beneficiaries.

Under SAAD’s Swine Repopulation Program, four farmers’ cooperatives and associations (FCAs) in the province received partial support of 199 bags of hog feeds composed of 132 bags breeder, 36 lactation, 30 starter, and one booster feeds, good for gestation of sows up to the weaning of their offspring.

Two weaned piglets from each supported sow will be rolled over to next-in-line beneficiaries.

In a related development, the DA –Cordillera under the Corn Program distributed 202 bags of hybrid yellow corn seeds to corn growers in Rizal aimed to boost local production in the municipality.

A roll-over scheme will be implemented where the FCA shall collect one-half of the cost of corn seeds from the farmer-beneficiary at the end of the harvest season. The collected amount will be used to procure corn seeds for the next-in-line beneficiaries who are also members of the association.

Frederick Licupa, president of Mannalon Ti Babalag West FA, said  this is a big help to farmers especially with the increasing price of farm inputs nowadays. He said this would lessen their expenses and save more money to buy other things needed at the farm. Through the roll-over scheme, the association will also have additional savings that could be used not only to buy seeds but also to lend to farmer-members in need.

The hybrid seeds being distributed are far better than the ordinary seeds that they are planting, he said.

Hybrid corn seeds could yield up to seven tons per hectare compared to the yield of ordinary seeds which averages three tons.

A technical briefing about the program and the implementing guidelines was conducted prior to distribution per association. (JDP/PAB-PIA CAR, Kalinga) 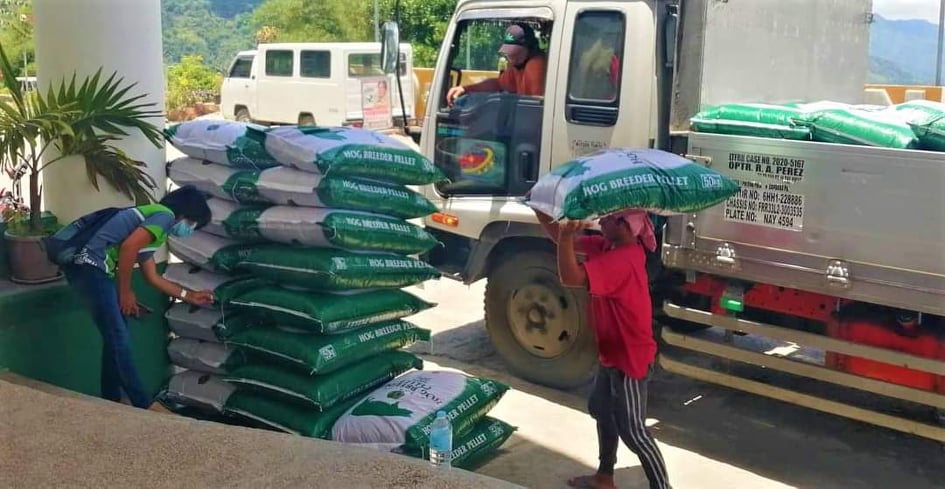