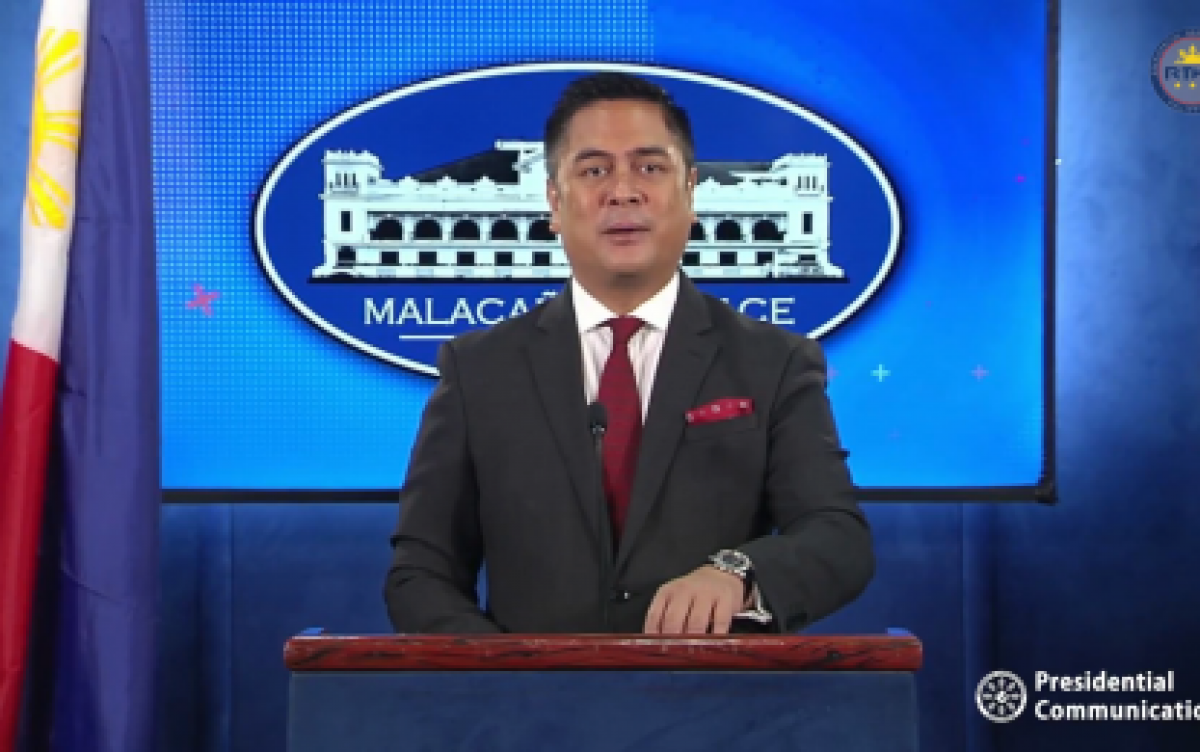 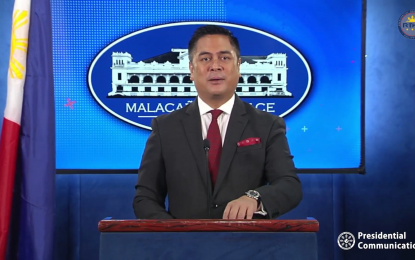 QUEZON CITY, (PIA) -- Malacañang on Wednesday welcomed what is expected to be the Philippines’ highest voter turnout despite restrictions posed by COVID-19.

Acting presidential spokesperson and Communications Secretary Martin Andanar said this following the Commission on Elections (Comelec) revealed that partial voter turnout is at 80.38 percent as of Monday night.

The highest recorded voter turnout was during the 2016 elections when 81 percent of registered voters exercised their right to vote.

For local absentee voting, turnout was at 88 percent to date, the "highest" since 2010.

On the other hand, Comelec recorded at least 34 percent of overseas absentee voting.

“The high voter turnout is evidence of the growing political interest and maturity of our people,” Andanar said in a press statement.

Aside from the high voter turnout, the 2022 polls are also the fastest in transmitting election returns.

Andanar described this year’s polls as “a showcase of the strength of our democratic system and institutions.”

He also enjoined the nation to work together as they wait for the official and final results from vote counts.

“The Filipino people have spoken and now is the time to heal and unite as one nation and one people,” he added.

Meanwhile, Andanar congratulated everyone involved in ensuring that the conduct of polls is generally peaceful and orderly.

He also gave “advance” congratulations to winners as they embarked on new responsibilities and challenges in their respective offices.

Over 18,000 elective positions will be contested in this year’s polls, the poll body said. (PIA-NCR)