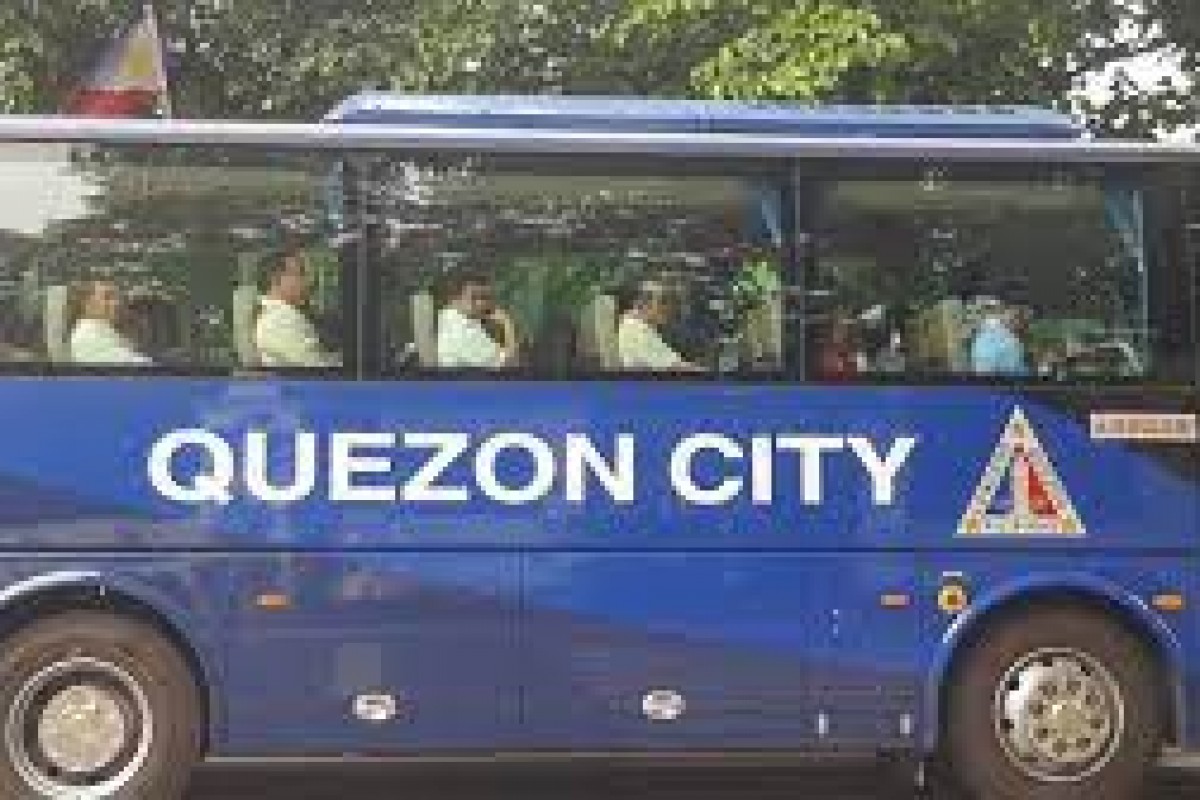 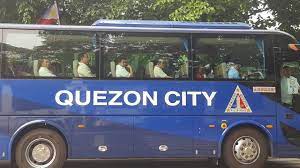 CALOOCAN CITY, (PIA) -- The QCity Bus Augmentation Program was able to provide free rides to more than 1.9 million passengers in Quezon City from January to April this year.

QCity Bus was initiated by the Quezon City Government in 2020 to address the lack of available public transportation due to community quarantine restrictions set by the national government.

“Libreng Sakay” rides were initially provided from May to July of that year along four routes to access many public and private hospitals in Quezon City. Eventually, and with the easing of quarantine restrictions for different essential workers, in December 2020 the four routes became eight, passing through major thoroughfares and bringing more people to more destinations throughout the City.

With some route adjustments, the eight QCity Bus routes continue until today, with daily scheduled trips from 6 AM to 9 PM (except on Holidays) servicing the following routes:

For the first four months of the year, it has already given free rides to 1.9 million passengers.

Since its formal launch in December 07, 2020, the program has catered to more than 6 million passengers in Quezon City. The Quezon City Government has also frequently deployed additional trips, such as in the month of April to cater to stranded passengers along Commonwealth and along EDSA, due to inadequacies in public transportation.