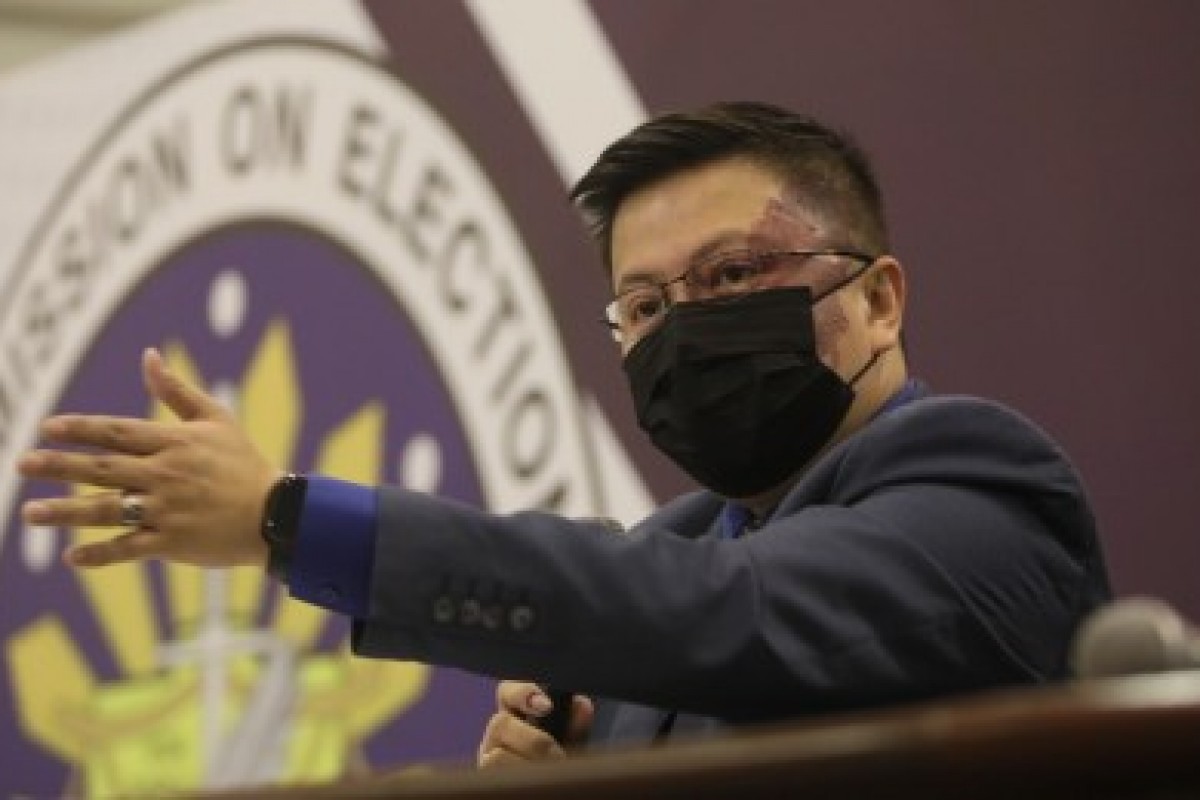 QUEZON CITY, (PIA) -- The Commission on Elections (Comelec) on Thursday announced that it is ready to proclaim the winning senators in the just-concluded May 9 polls after determining that the Certificates of Canvass (COCs) from areas that will be holding special polls or have yet to conduct elections will no longer affect the overall senatorial rankings.

According to acting poll body spokesman, lawyer John Rex Laudiangco, they want the proclamation to be held immediately.

“By immediate, we mean that the canvass had practically covered and most of the COCs and those remaining votes perhaps referring to a special election will not anymore affect the canvass,” he said in a press conference.

“If we reach that point, the Comelec will not delay the proclamation. I think we want this to be over and done with. The earlier we could proclaim the better... it will be a big savings to the government... we will not delay. For as long as we had canvassed and the remaining votes will not affect anymore (the results), I know for sure the NBOC (National Board of Canvasser) will schedule the proclamation,” the Comelec official added.

Among those that are set to hold special polls are 14 barangays in Lanao del Sur.

The post overseas that has yet to hold elections is Beijing, China as the host government implemented a lockdown due to the increase in COVID-19 cases.

The number of voters in the municipalities of Butig, Binidayan and Tubaran in the said province is around 10,000 while Filipinos in Beijing are only 1,991.

On the other hand, Laudiangco reminded the 12 winning senators to limit their companions during the proclamation ceremony, which the poll body has yet to schedule.

“We have to remind our potential senators-elect, this time, we will be limiting their companion like what we did during the filing of the Certificate of Candidacy (COC),” he said.

“We are still in the pandemic. We are still under alert level 1. We should all comply with the minimum health protocol,” the poll body official added. (PIA-NCR)