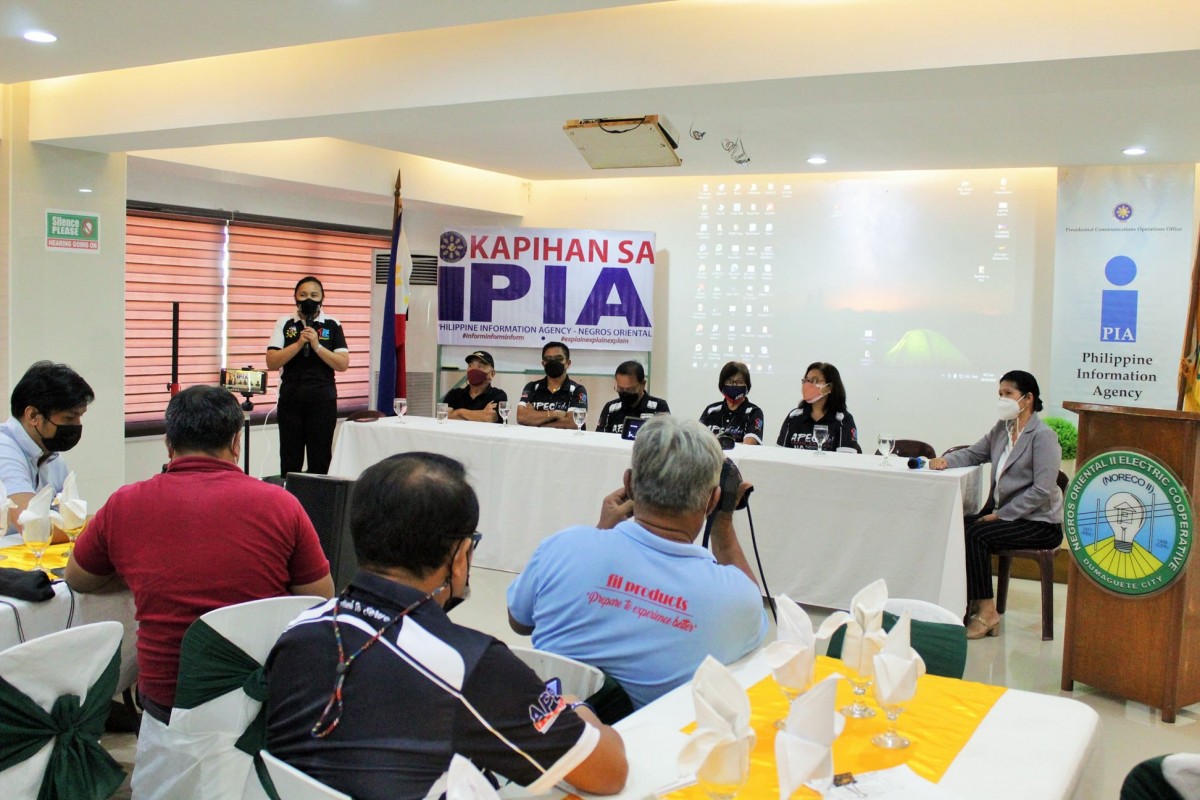 According to NORECO-II General Manager Atty. Fe Marie Tagle, the regular annual assembly is supposed to be on the last Sunday of April as stated in the by-laws.

However, the Cooperative Development Authority (CDA) issued a memo circular on the exemption of cooperatives in holding general assembly meetings, so with the holding of district election of officers amid the COVID-19 pandemic.

However, following the de-escalation of alert level systems and decreasing number of COVID-19 cases in the province, NORECO II is now allowed by the provincial government as well as CDA to hold a sequential schedule of general assembly under its coverage of the cooperative.

The electric coop set the assemblies on the following dates: June 4 for District 8 and 9 covering Basay, Bayawan City, and Sta. Catalina; June 25 in District 6 covering Valencia, Bacong and Dauin, and District 7 in the towns of Siaton and Zamboanguita; July 9 for District 2 covering San Jose and Sibulan, and Districts 3, 4 and 5 in Dumaguete City; and July 30 for District 1 in Amlan, Tanjay City and Pamplona.

Tagle urged member-consumer-owners to participate in the AGMAs which will be held in their respective districts. (JCT/PIA7 Negros Oriental) 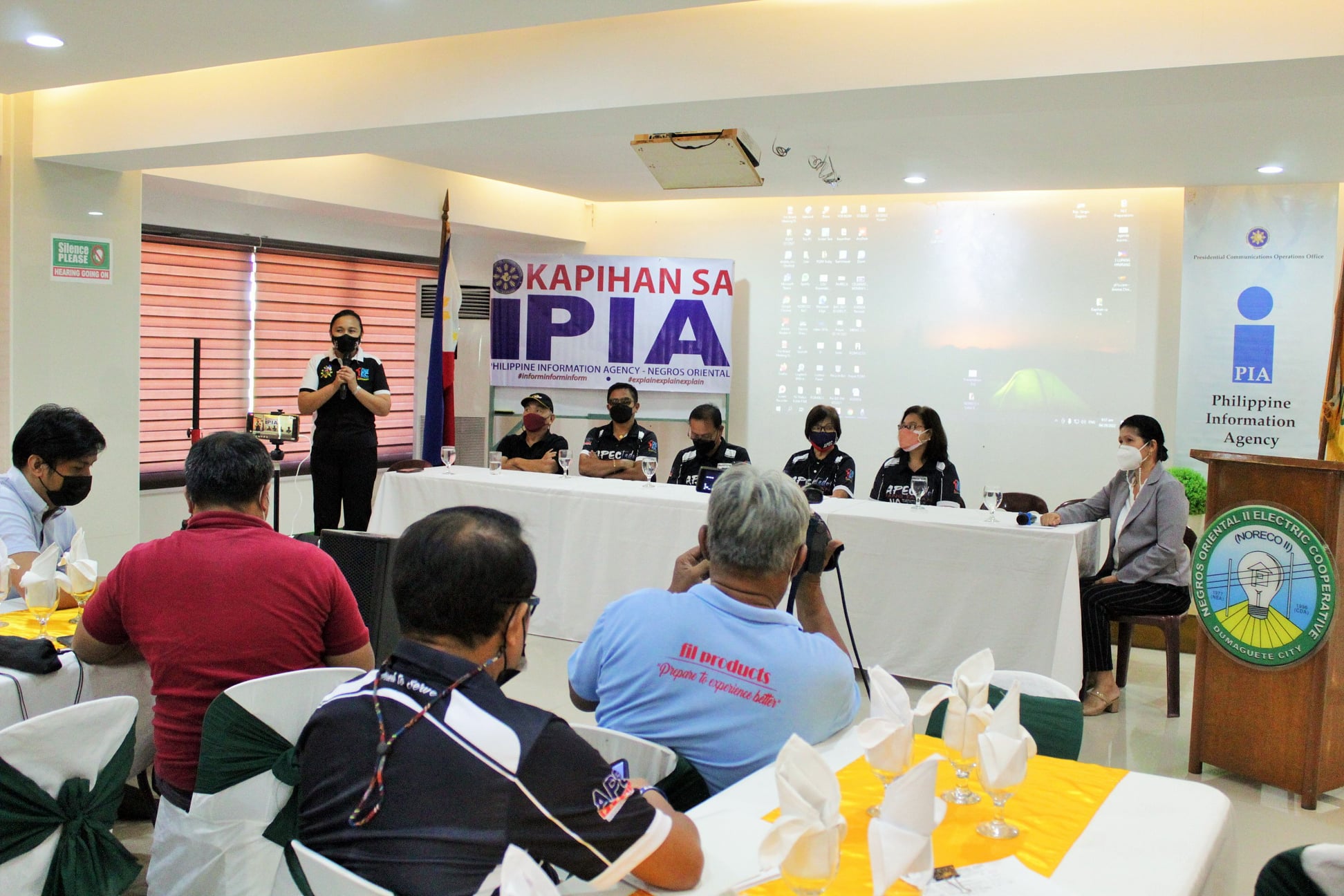 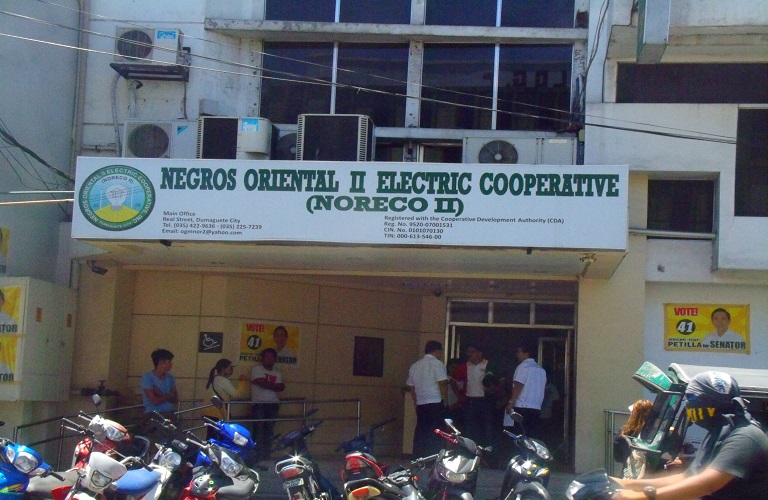 NORECO II to embark on dev't projects this year