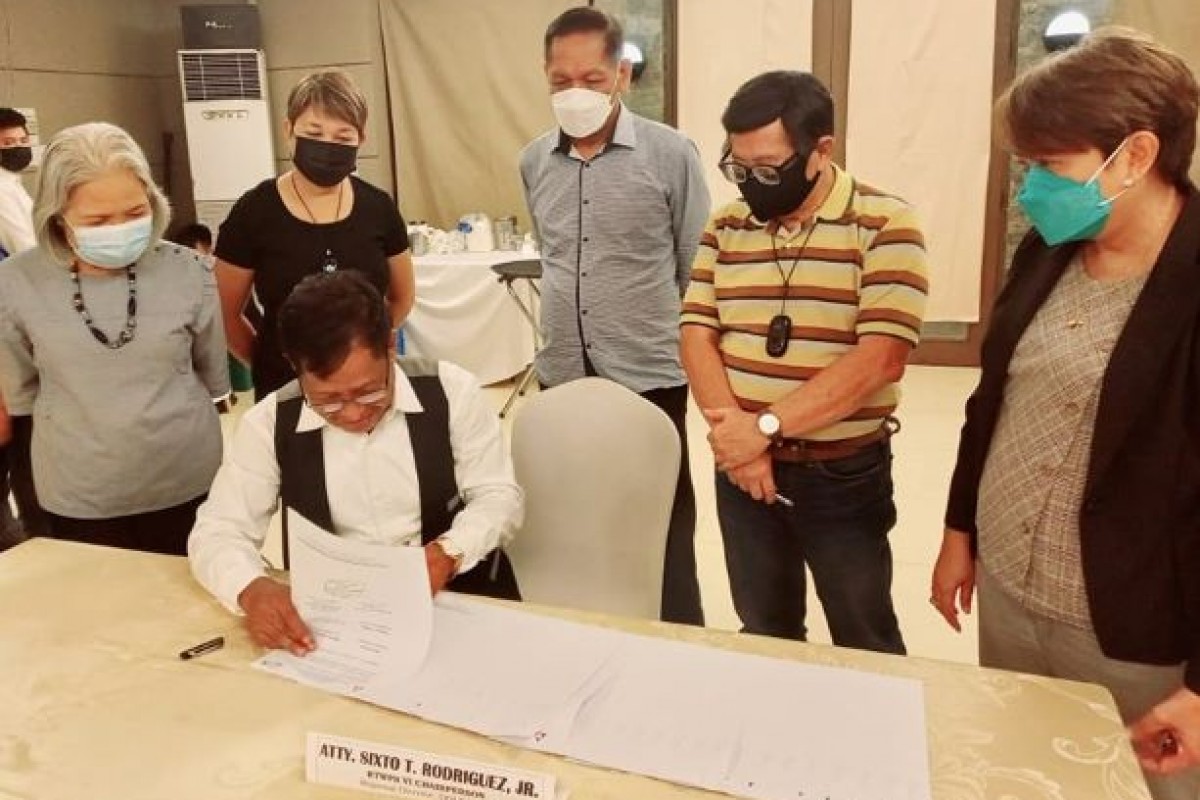 ILOILO CITY (PIA) - - The Regional Tripartite Wages and Productivity Board (RTWPB) 6 has already decided the new wage order and, if approved at the national level, will bring  a P55 increase in the daily minimum wage of workers in the private establishments in Western Visayas.

Department of Labor and Employment (DOLE) 6 Regional Director lawyer Sixto Rodriguez said the new wage order, which was submitted to the National Wages and Productivity Commission (NWPC) for review and approval, is the highest wage increase in the region so far.

During a press conference held Friday, May 13, at the DOLE 6 Regional Office in Iloilo City, Rodriguez said that Western Visayas is the first region to issue a wage order but this has yet to be published in a newspaper of general circulation.

The order will take effect 15 days after its publication.

Under the new Wage Order RBVI-26, the minimum wage rate for workers employed in non-agricultural, industrial and commercial establishments with more than 10 workers is at P450, higher by P55 from the current P395.

Those in the agriculture sector will be getting a daily minimum wage of P410, up by P95 from P315.

The RTWPB 6 has also set the new minimum wage rate for domestic worker or the kasambahay from P4,000 to P4,500. 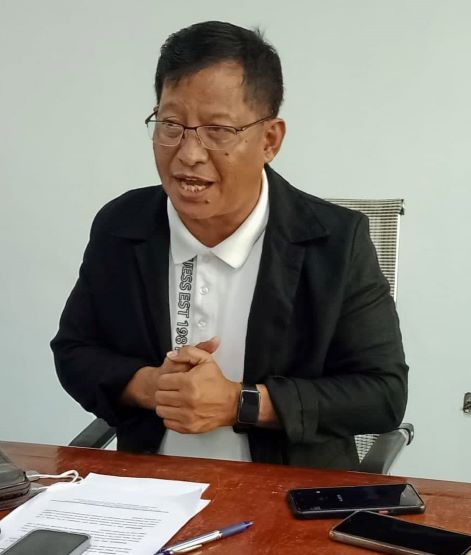 The new wage order covers  the provinces of Aklan, Antique, Capiz, Guimaras, Iloilo and Negros Occidental, including their component city and highly urbanized cities of Iloilo and Bacolod.

The new minimum wage rate was deliberated and issued by RTWPB 6 after holding consultations on the petition filed by the Fishta Union of Employees for Reforms Through Solidarity Actions (FUERSA-Super) on February 24 this year. The group was originally asking for a P750 daily wage increase.

RTWPB 6 chaired by Rodriguez conducted the face-to-face consultations in the province of Negros Occidental on April 8 and  in Iloilo City on April 11, and online via zoom in Aklan province on April 12.  (JBG/laf/PIA6-Iloilo)