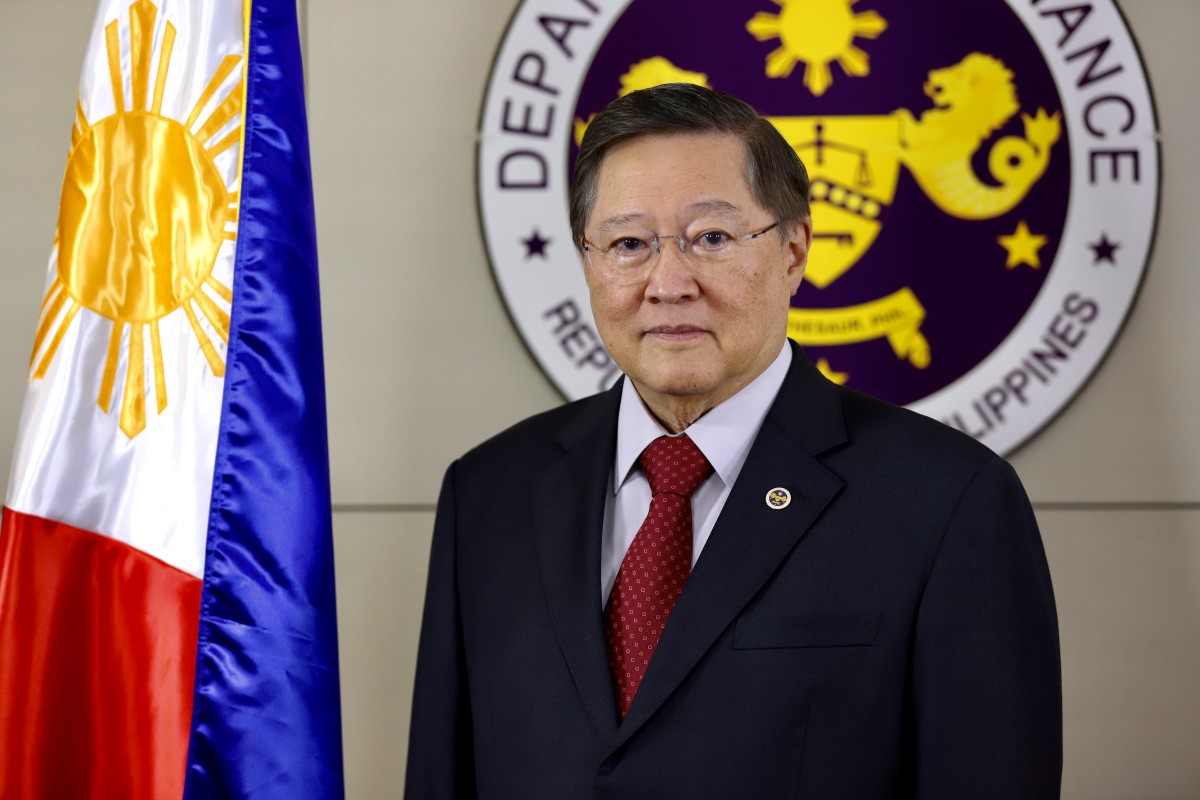 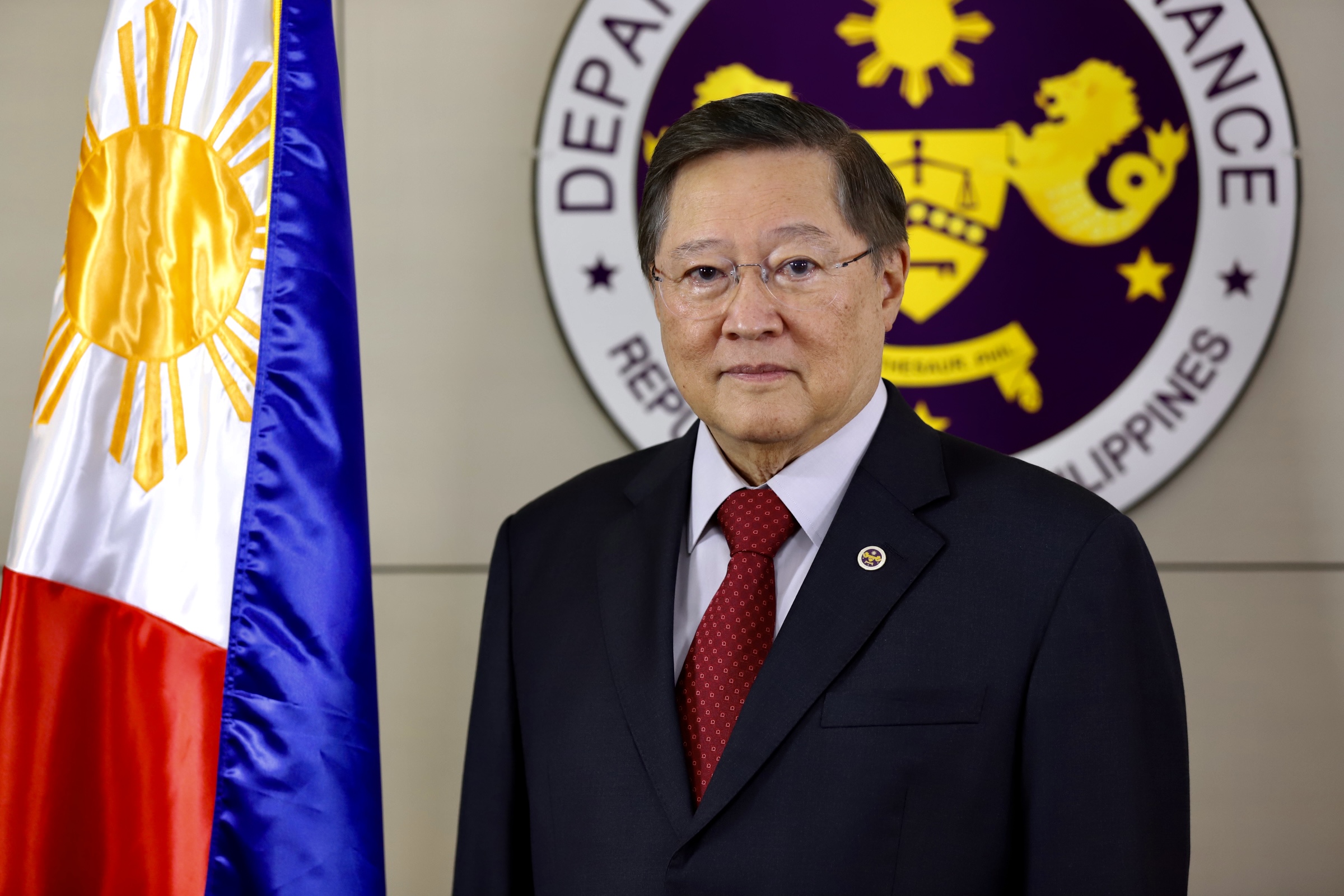 CALOOCAN CITY, (PIA) -- The passage and implementation since 2019 of the Rice Tariffication Law (RTL) has slashed prices of the country’s staple food to the current average of P39 per kilogram (kg) or a reduction of about P7 per kilogram compared to its cost in 2018 when it peaked to a per-kilo retail cost of around P46.

Freed from local entrenched interests that took advantage of the protectionist policy on rice for decades, this staple food is now more affordable, especially for low-income Filipinos who spend about 16 percent of their total household budget on rice.

“The Rice Tariffication Law was finally achieved after more than thirty years of failed attempts under previous administrations. The law opened up the Philippine rice market and, in turn, reduced the price of our country’s staple food for more than 100 million Filipinos,” Finance Secretary Carlos Dominguez III said in a statement Sunday.

As a result of this reform, which he first proposed three decades ago when he was Agriculture Secretary, rice is no longer a main contributor to inflation, Dominguez said.

“It took the strong political will of the President for rice tariffication to finally happen for the benefit of our consumers,” he added.

With rice made affordable through the RTL, the National Economic and Development Authority (NEDA) estimates that three years from now, the proportion of malnourished children and population at risk of hunger in the country would be reduced by 2.8 percent and 15.4 percent, respectively.

These estimates are equivalent to around 2.1 million less people at risk of hunger and malnutrition, the NEDA said.

Another key benefit of RTL is the flow of billions of pesos in funds to the agriculture sector through the creation of the P10-billion Rice Competitiveness Enhancement Fund (RCEF), which is used exclusively to finance programs that will sharpen the competitiveness of palay growers by way of providing them with easy access to fertilizer, farm machinery and equipment, high-yield seeds and cheap credit; and offering them skills training programs on farm mechanization and modern farming techniques.

Under the RTL, all import duties collected from rice imports beginning March 5, 2019 go to the RCEF and other agriculture modernization programs.

In the first four months of 2022 alone, the Bureau of Customs (BOC) already collected P6.6 billion in duties from rice imports, which is already two-thirds of the P10 billion earmarked annually for RCEF.

The National Food Authority (NFA) monopolized rice importations before the RTL, with a few private traders granted import permits that enabled them to control the price and supply of rice through hoarding and other manipulative practices.

With RTL, the role of the NFA has been limited to ensuring emergency rice stocks exclusively procured from local palay growers.

Dominguez said that with rice tariffication, the government was able to handle the COVID-19 crisis “with strength on the food security front.”

He said that despite logistical restrictions resulting from the mobility restrictions or lockdowns imposed nationwide to protect people and communities from the pandemic, the government was able to sustain the flow of produce from local farms to Filipino consumers.

The agriculture sector was “one of the brightest spots” of the Philippines' response to the pandemic owing in large part to the RTL, Dominguez added. (PIA-NCR)