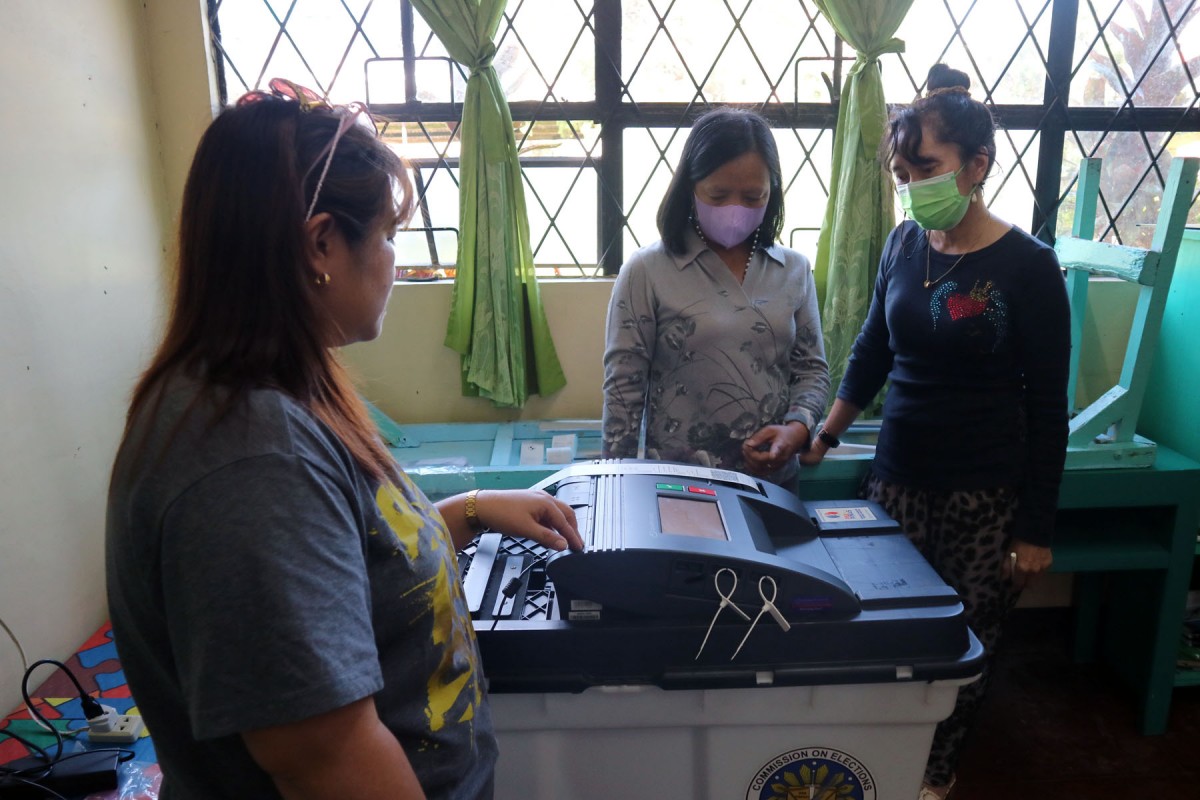 BAGUIO CITY(PIA)--The Apayao Provincial Police thanked the peacekeepers and the different election stakeholders for their cooperation and for performing their duties well  to ensure a peaceful and orderly  conduct of  elections in the  province.

"I would like to commend the dedication and bravery of all uniformed personnel from the PNP(Philippine National Police), Philippine Army, and BFP(Bureau of Fire Protection) deployed in different polling centers and other areas in the province of Apayao, for making it possible to achieve our ultimate goal to ensure a Secure, Accurate, Free/Fair 2022 National & Local Elections. Our concerted efforts had proven that, when there is unity, there is always a victory,” Provincial  Director PCol. Reynaldo Ogay Jr.

With the peaceful conduct of election, the winning candidates were proclaimed sooner by their respective board of canvassers.

Incumbent Vice Governor Remy Albano was re-elected for his third and last term in office winning against Board Member Myla Ballesteros.

For Board Members, elected in the first District are Kyle Bulut, Alison Betat, Vincent Talattag, and Rosario Labueng, Jr.

Pudtol Vice Mayor was also re-elected for this last term in office against Cupil Collado. 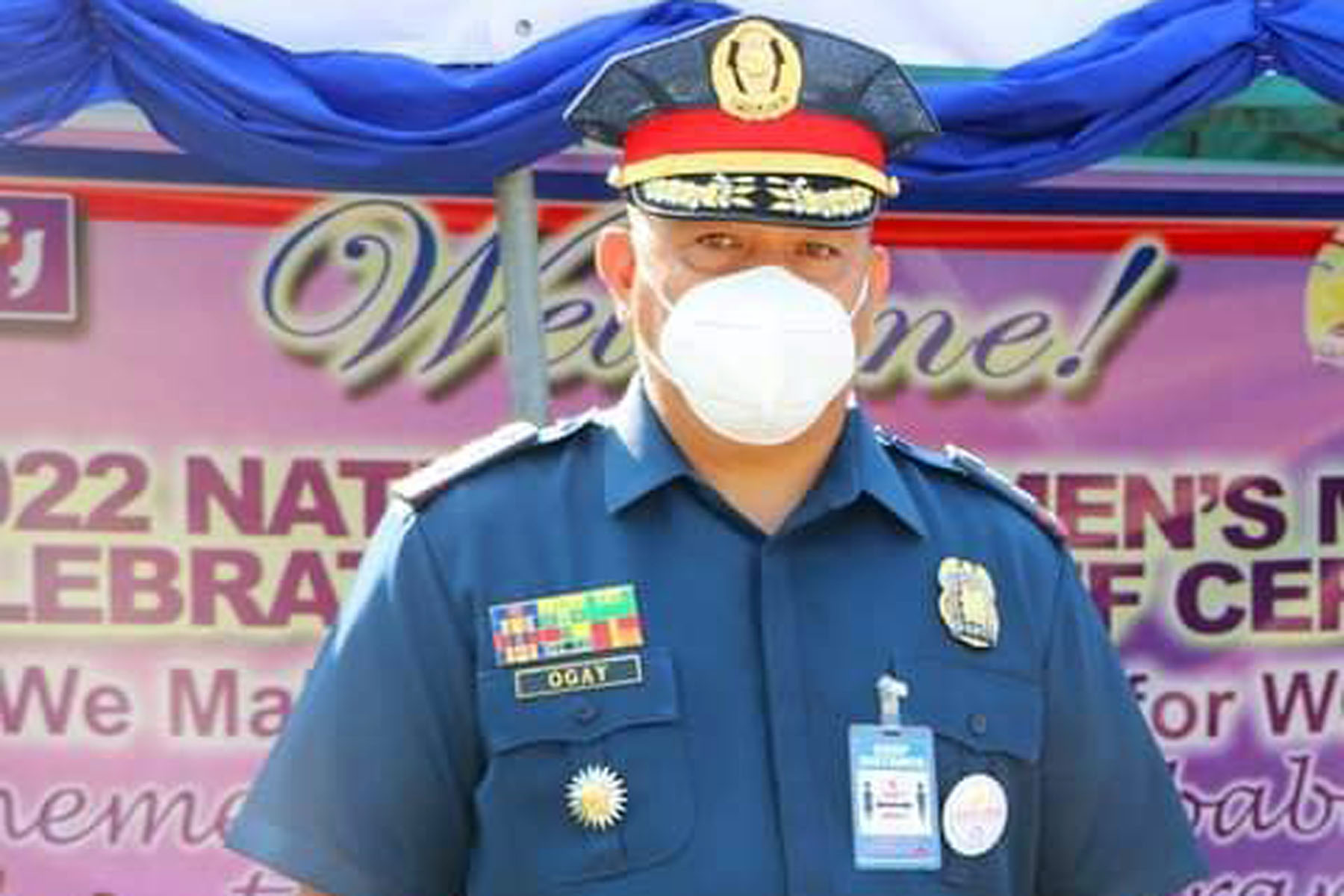 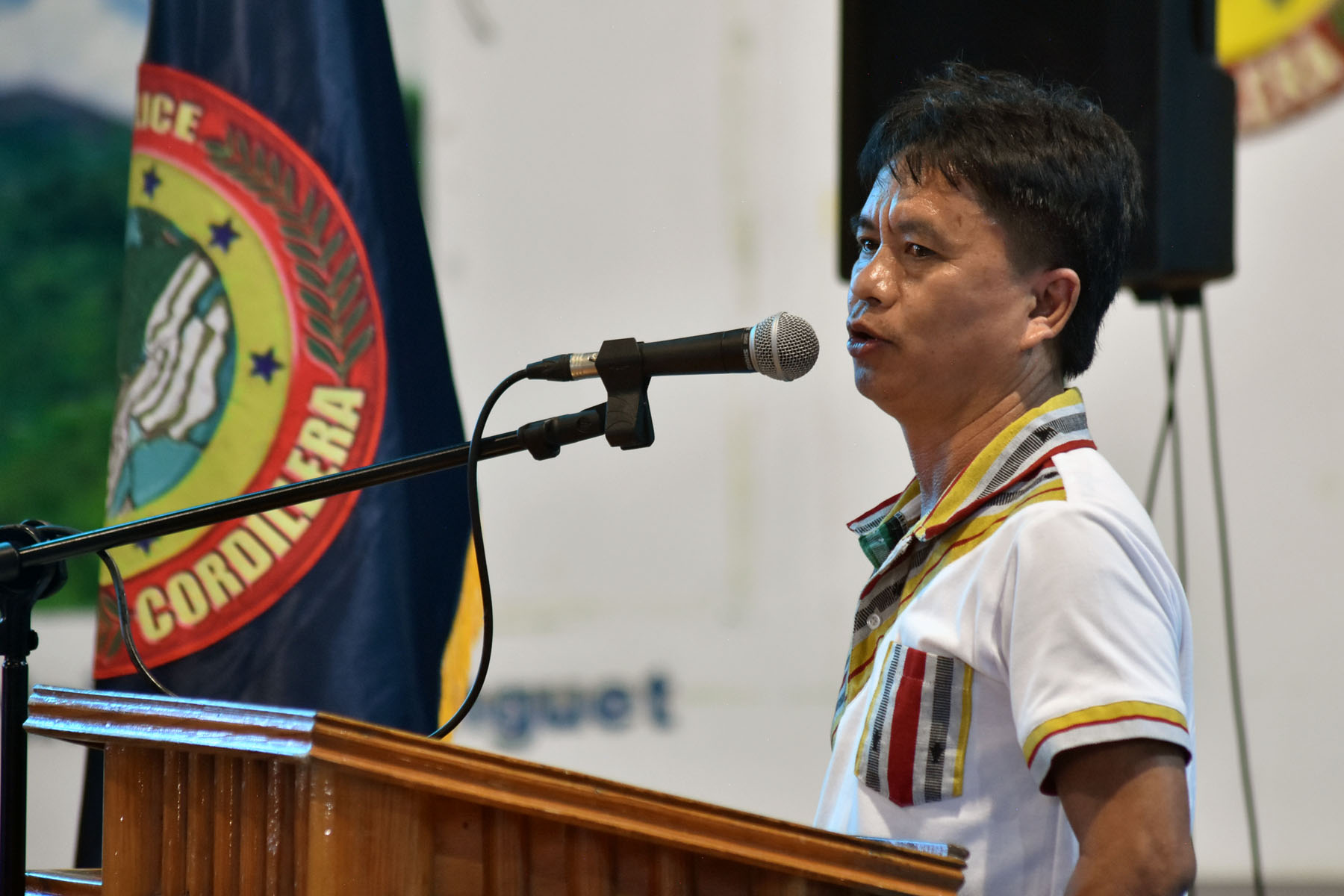 In Conner,  proclaimed   mayor is  Joe Bayaua while  vice mayor is Alex Aswigue.

me  vote counting machines  and difficulty  in sending  election results especially in some areas  with  weak or no connectivity.

In Calanasan where most of the areas have no telecommunication signal, the electoral boards had to bring  bring the VCM and the other election paraphernalia to the municipal hall to upload the election results to the MBOC.(JDP/RMC PIA-CAR)