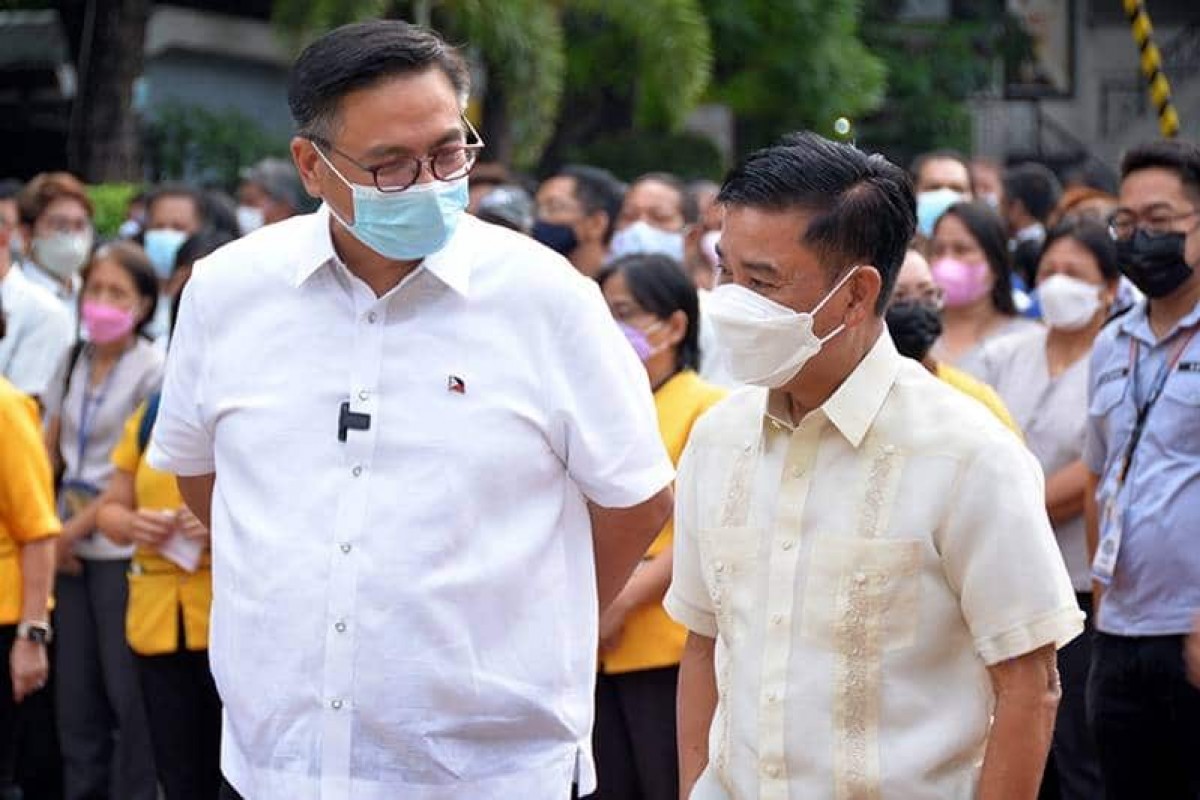 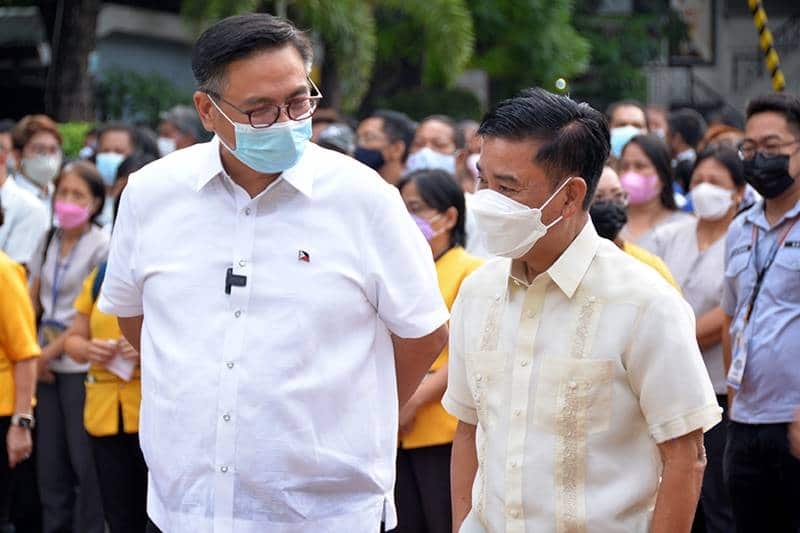 QUEZON CITY, (PIA) -- Muntinlupa City’s newly elected leaders thanked the public for their support in the May 9 national and local elections.

Voters elected Biazon as the new mayor of Muntinlupa with 180,742 votes against Red Mariñas’ 60,434 votes.

The One Muntinlupa team under Biazon, Fresnedi, and Simundac swept the election, winning all the 19 seats including 16 for councilors. All the winners were proclaimed by the City Board of Canvassers on May 10.

Biazon is thankful that no untoward incident happened during the election day on May 9.

“Thanks to all those who supported us in One Muntinlupa who gave a historic sweep of 19-0,” said Biazon.

Beyond the victory, he said, what the voters gave is new responsibility, saying, “The responsibility to serve the public especially during this time when we need to focus on our city.”

“We hope that in the coming days, years, the work that we will do is to make sure that the progress that we have experienced that was tripped over by the pandemic will be continued. We know that Muntinlupa has a good start and it is just right to give back to the public through honest service, an example that Mayor Jimmy Fresnedi has shown,” said Biazon.

For his part, Fresnedi thanked everyone who supported One Muntinlupa in the election.

“First, thank you for your trust in One Muntinlupa. This is not only an honor of the One Muntinlupa team but also an honor for every department head and employee of the government because of the service you have shown,” he said.

For their service during the election, Fresnedi recommended to the City Council to pass resolutions to thank the Muntinlupa police headed by Col. Angel Garcillano and teachers headed by Schools Division Office’s Dr. Carille Cedillo.

Fresnedi urged everyone to support Biazon in his new role as mayor of Muntinlupa.

All elected officials will assume office on June 30. (PIA-NCR)