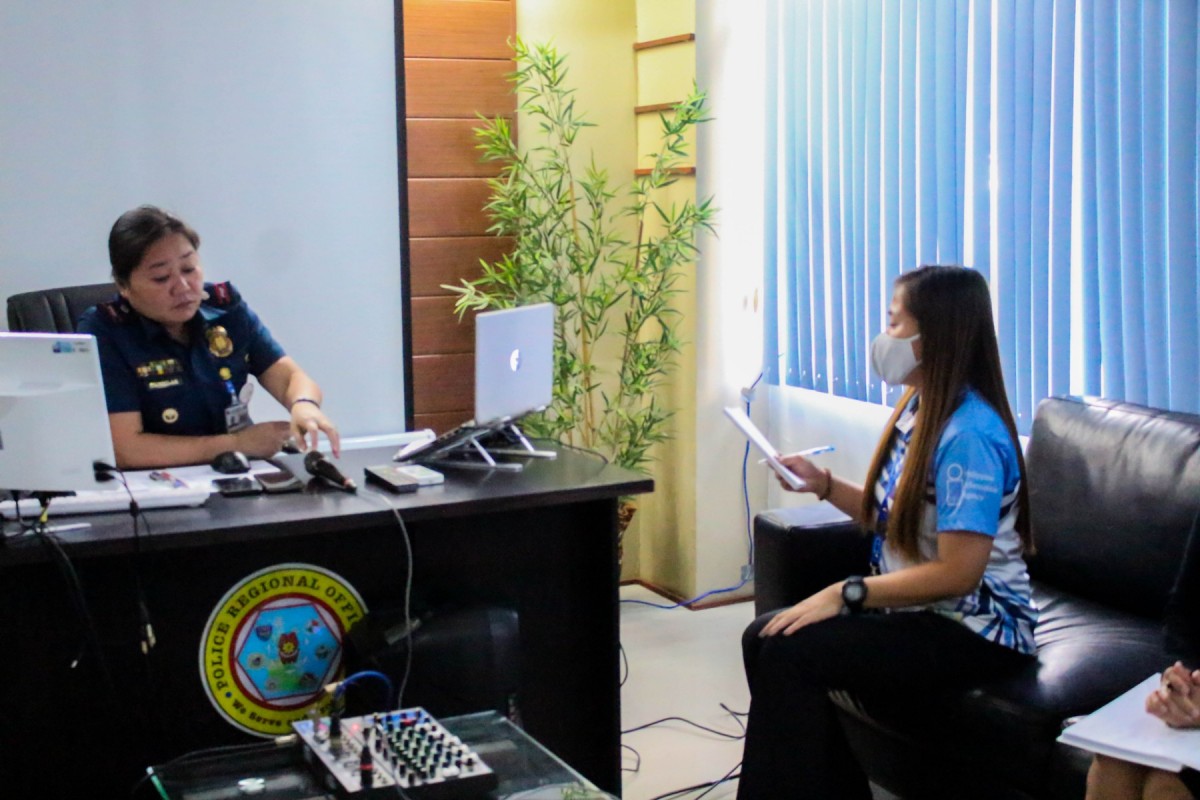 BUTUAN CITY -- Police Major Dorothy Tumulak, PIO of PNP Caraga relayed that the Police Regional Office (PRO) 13 through the Regional Election Monitoring Action Center (REMAC), has announced that from midnight to noon of May 8, there were no recorded incidents of violation of the Commission on Elections (COMELEC) Resolution Number 10746 or Liquor Ban throughout the region.

Tumulak highlighted that Police Brigadier General Romeo M Caramat, Jr., PRO13 Regional Director, is delighted with the discipline of the public and the compliance of the establishments that sell and distribute alcoholic beverages. “This is a positive response in the implementation of the liquor ban throughout the region,” she said.

It was also noted that the continuous reminder to the public and the massive information drive in every police station using social media platforms contributed significantly to the positive outcome.

COMELEC Resolution No. 10746 prohibits selling, furnishing, offering, buying, serving, or taking intoxicating liquor during the identified period. Anyone found violating any of the provisions may face the penalty of imprisonment of not less than one year but not more than six years without probation. (JPG/PNP-Caraga/PIA-Caraga)