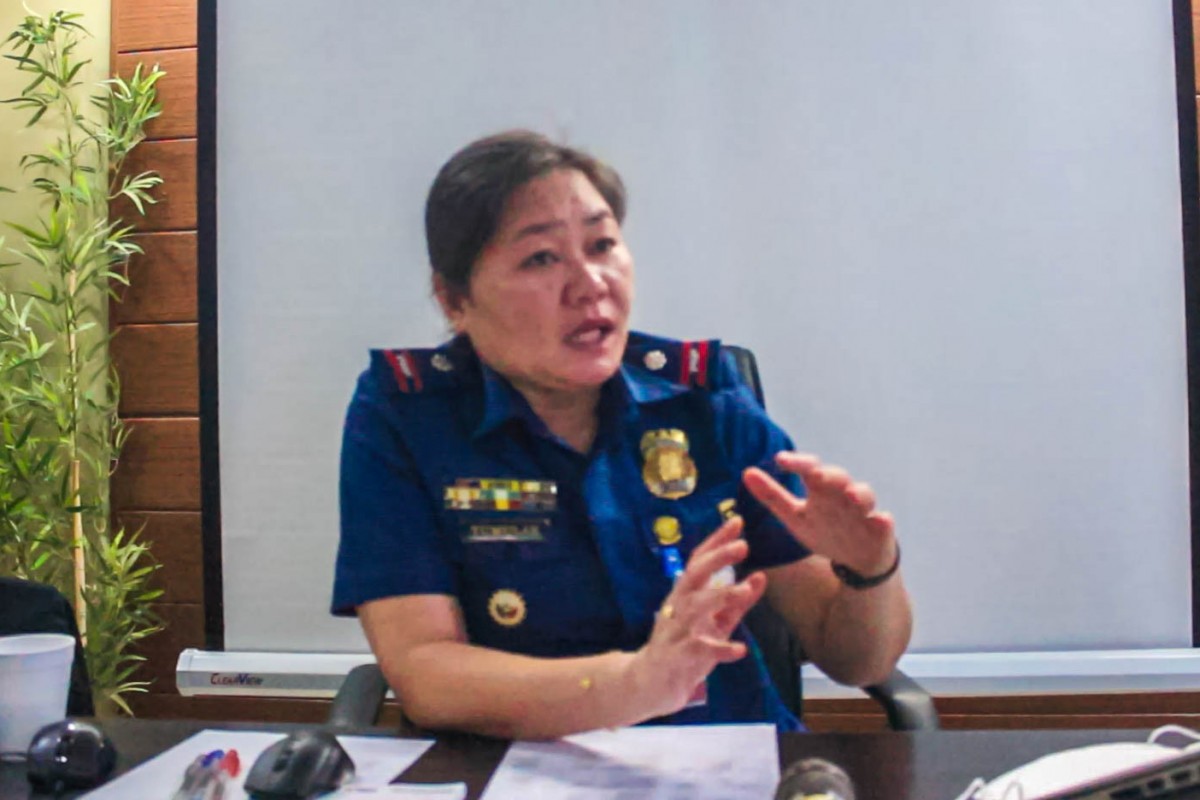 BUTUAN CITY -- The Philippine National Police (PNP) Caraga has strategized the deployment of its personnel in the different areas of the region to ensure safe and peaceful conduct of the national and local elections on May 9, 2022.

This was emphasized by Police Major Dorothy Tumulak, Public Information Officer (PIO) of PNP Caraga, in an interview conducted by the Philippine Information Agency (PIA) Caraga team, a day before the elections.

“The PNP has strategized the deployment of our personnel to the different designated polling precincts to ensure safety of the vote-counting machines, as well as the security of voters during the May 9, 2022 national and local elections. We also have activated our Quick Response Teams in the field units, including the Special Task Groups, and Regional Election Monitoring Action Center. We really hope to have a clean, safe, and peaceful elections tomorrow, May 9," she added.

Tumulak relayed that the Police Regional Office (PRO) 13 thru the Regional Election Monitoring Action Center (REMAC), has announced that from midnight to noon of May 8, there were no recorded incidents of violation of the COMELEC resolution number 10746 or liquor ban throughout the region.

She stressed that Police Brigadier General Romeo M Caramat, Jr., PRO13 Regional Director, is delighted with the discipline of the public and the compliance of the establishments that sells and distributes alcoholic beverages that resulted in the positive result of the implementation of the liquor ban throughout the region.

It was also noted that the continuous reminder to the public and the massive dissemination of the information of every police station using social media accounts contributed significantly to the positive outcome.

She further recalled that PBGen Caramat, has directed all the Police Provincial and City offices to organize the PNP MAC to render 24/7 assistance starting May 5, 2022.

Each MAC is manned by PNP personnel ready to assist media on the situations in their area of responsibility.

Spokesperson is also on standby for their queries and will conduct press briefing if needed during the election period.

Meanwhile, when asked about any report of vote-buying, she revealed that they have received related reports from concerned citizens, however, these are still to be verified/validated. "All the information reported to us is given due attention and corresponding response. We appreciate the active support and participation of the different sectors as we continue to monitor pre-election-related events and during the national and local elections on May 9, 2022," she said.

Commission on Elections (COMELEC) Resolution No. 10746 prohibits selling, furnishing, offering, buying, serving, or taking intoxicating liquor during the identified period. Anyone found violating any of the provisions may face the penalty of imprisonment of not less than one year but not more than six years without probation. (PNP13/JPG/PIA-Caraga)