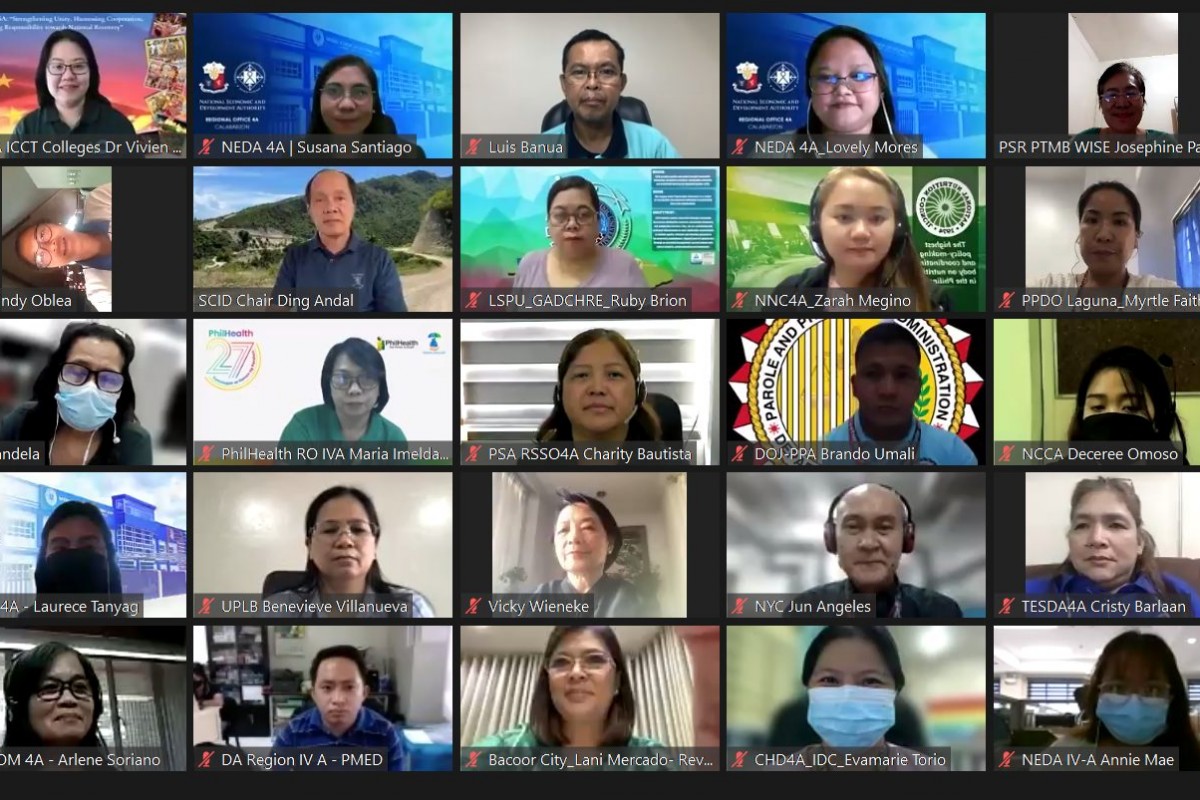 She said that the city had relocated a total of 3,915 ISFs in their off- and in-city housing relocation area to date. The city will continue to provide direct housing assistance and relocation areas for ISFs, especially those residing within danger zones.

The city under her leadership implemented various initiatives to address the issues concerning the relocation of ISFs which in line with the Republic Act 7279 or the Urban Development and Housing Act of 1992 and the Supreme Court Mandamus to clean up, rehabilitate and preserve Manila Bay.

Among the reported best practices were reorganization of the Bacoor Urban Development and Housing Board to address the challenges and needs of ISFs, creation of a Community-Based Monitoring System-Technical Working Group to update data of the 2014 Bacoor City Local Shelter Plan, preparation of the City of Bacoor Relocation and Resettlement Action Plan 2017-2023, which was endorsed to HUDCC and DBM for funding.

The Plan includes housing projects for the resettlement plan of Bacoor City, coordination with the Department of Environment and Natural Resources on the delineation of coastal legal easements to ensure that river ways and shorelines are free from structures that may cause flooding, partnership with other LGUs and concerned agencies such as the National Housing Authority and Social Housing Finance Corporation on the provision of off- and in-city housing projects for ISFs, coordination and social preparation to promote self-demolition of ISF structures and digital tagging, mapping, house listing, and profiling in compliance with the Urban Development Housing Act of 1992. (RBF/PIA-Cavite with reports from Herbert C. Molinyawe, NEDA Region IV-A)