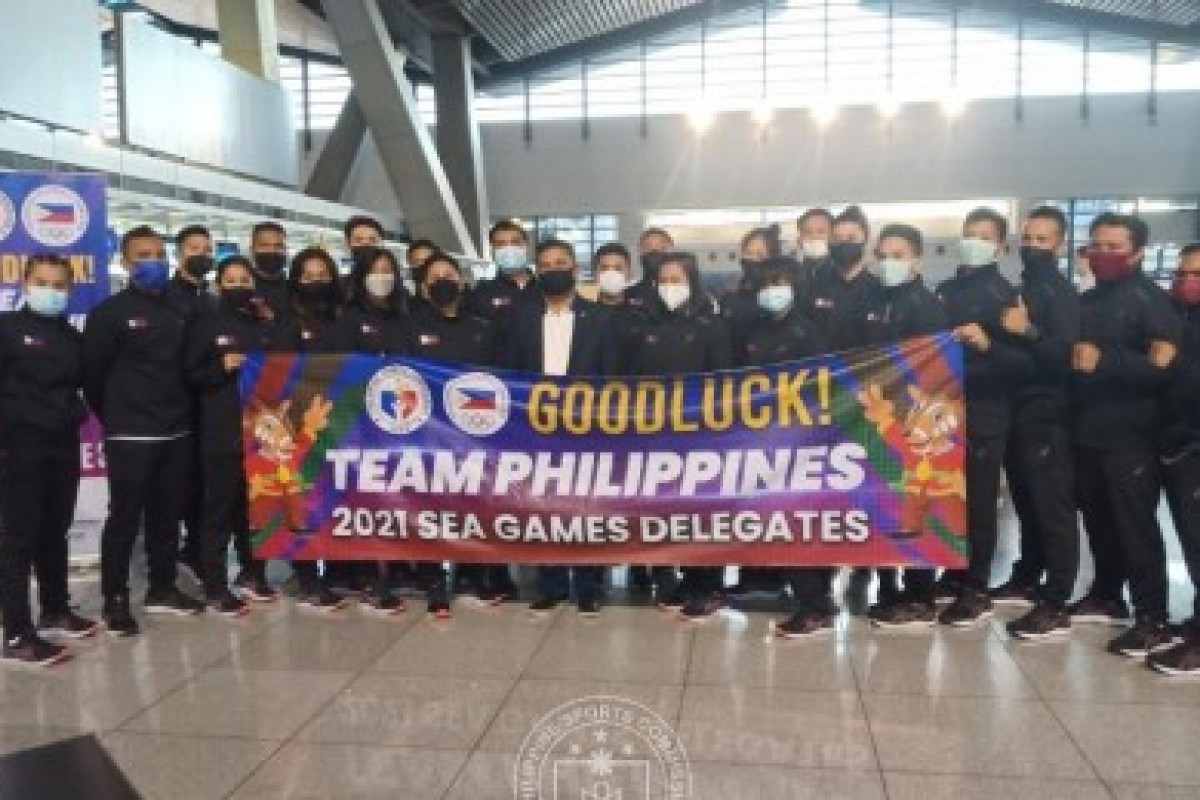 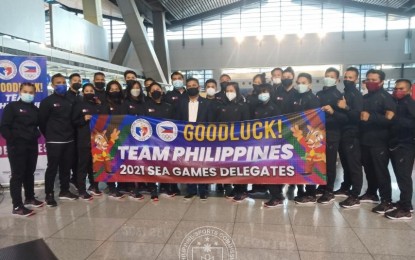 QUEZON CITY, (PIA) -- Cash incentives for medal-performing athletes will flow from the coffers of the Philippine Sports Commission after the 31st Southeast Asian Games here.

With at least 20 gold medals for Team Philippines on the halfway mark of the 11-nation biennial meet plus 25 silver and 36 bronze medals as of early Monday, the PSC will be shelling out at least P18 million in cash bonuses as provided for by the law under Republic Act 10699.

Otherwise known as the National Athletes and Coaches Incentives and Benefits Act, the law rewards a Filipino athlete P300,000 for every individual gold medal won while the value of a silver and bronze are P150,000 and P60,000, respectively.

“I congratulate our athletes for a job well done. We’ll be expecting more medals to be won by Team Philippines in the coming days,” PSC Chairman William Ramirez said in a news release on Monday.

But the cash windfall from the government isn’t the only source of monetary incentives for medal-winning athletes in the SEA Games.

By tradition in the Duterte administration, President Rodrigo Duterte awards the cash bonuses in Malacañang and hands out additional monetary rewards by matching the incentives received by the athletes.

“Knowing the President, it’s his style to give additional cash bonuses aside from the incentives provided for by the law once the athletes visit him in Malacañang,” Ramirez said.

Also based on the law, coaches of podium finishers will get 50 percent of the amount of cash bonuses their athletes received.

For team cash incentives, a team of four or less will receive the equivalent of the corresponding individual medal they had won while each member of a team with five members or more are entitled to 25 percent of the individual medal’s worth.

Funding for these cash bonuses from the government is taken from the net cash income of the Philippine Amusement and Gaming Corporation to be remitted to the National Sports Development Fund of the PSC.

This is over and above the regular income that is remitted to the PSC by PAGCOR. (PIA-NCR)