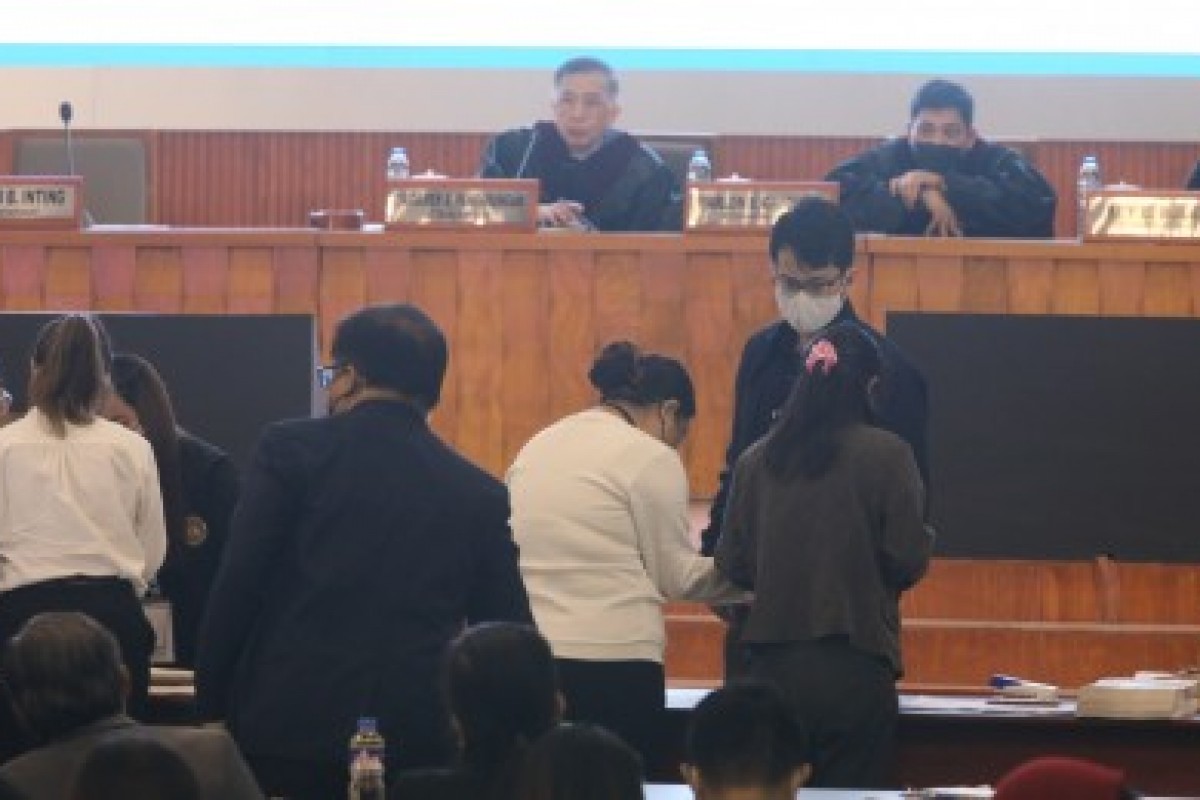 QUEZON CITY, (PIA) -- The Commission on Elections (Comelec) on Tuesday has finished canvassing 172 out of the 173 local and overseas Certificates of Canvass (COCs) and has scheduled the proclamation of the 12 winning senators on Wednesday afternoon, May 18.

All the senators are allowed to bring five companions/guests to the proclamation to be held at 4 p.m. on May 18 at the Philippine International Convention Center (PICC) Forum Tent in Pasay City.

Only one COC from Lanao del Sur has not been canvassed as 14 barangays in the province, are going to conduct special polls.

On the other hand, the poll body has yet to schedule the special polls in Shanghai, China where 1,991 Filipinos have yet to cast their votes due to the lockdown implemented by the host country because of COVID-19 cases.

The poll body said the votes from Lanao del Sur and Shanghai will no longer affect the results of the 12 senators. (PIA-NCR)