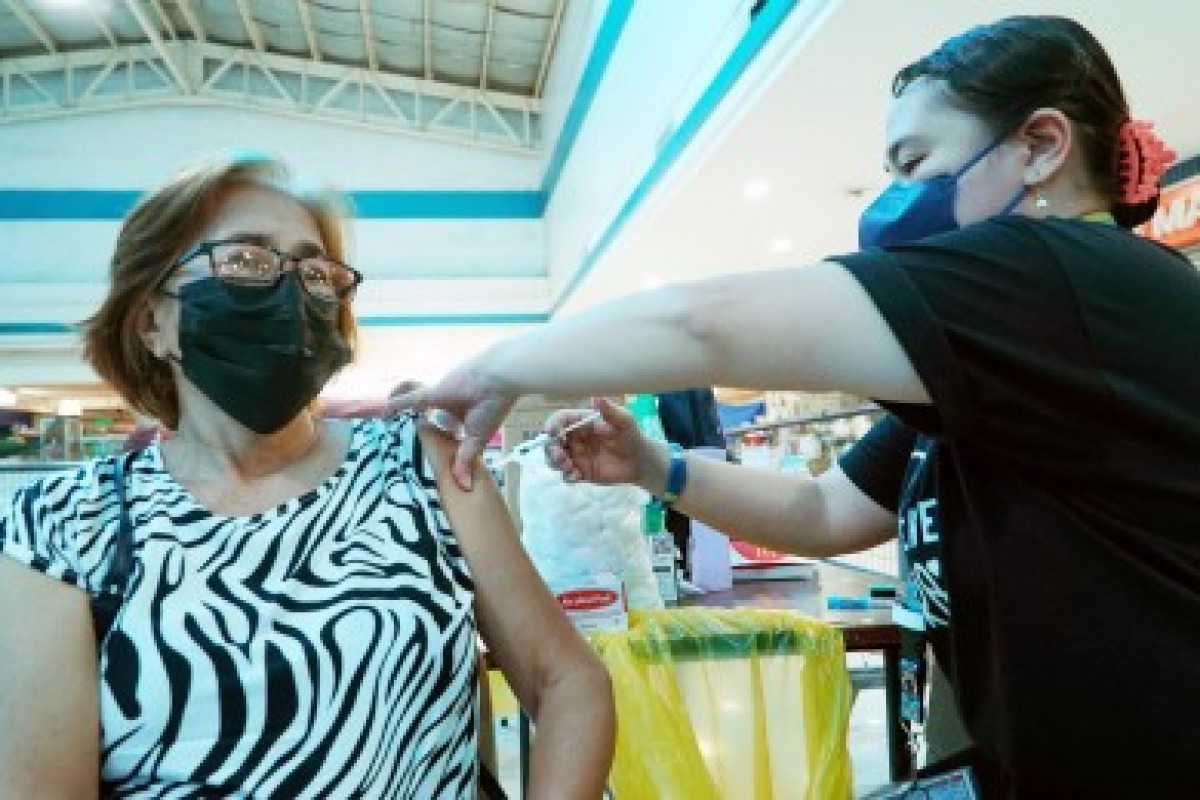 “Among the challenges are, while they recognize the importance of the vaccination, even boosters, they do not feel the urgency because there are few active cases and the surge happened in December last year and during the first two months of this year. They think that natural and artificial immunity are enough,” Cabotaje said during the Laging Handa public briefing on Tuesday.

Based on the latest NVOC data, Calabarzon, which has the largest population at about 16 million, still has 2.7 million unvaccinated. 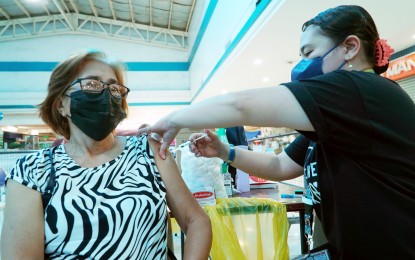 There are also 1.7 million unvaccinated persons in Central Visayas, around 1.5 million in Central Luzon, 1.4 million in Bicol, and 1.3 million in Soccsksargen, while special focus will be on Palawan (Mimaropa) due to its numerous tourist sites.

Special vaccination days in the provinces of Bangsamoro Autonomous Region in Muslim Mindanao started in Sulu on May 11 to 13, followed by Lamitan, Basilan until May 20.

The government has also ramped up vaccination activities in Marawi City, Maguindanao, and Lanao del Sur from May 16 to 20.

Cabotaje said the covered areas have increased their vaccination rate to about 68 percent of target.

The Philippines has so far fully vaccinated some 68.7 million Filipinos, with only 13.6 million availing of the first booster.

A total of 30,912 immunocompromised adults have received the second booster shot. (PIA-NCR)