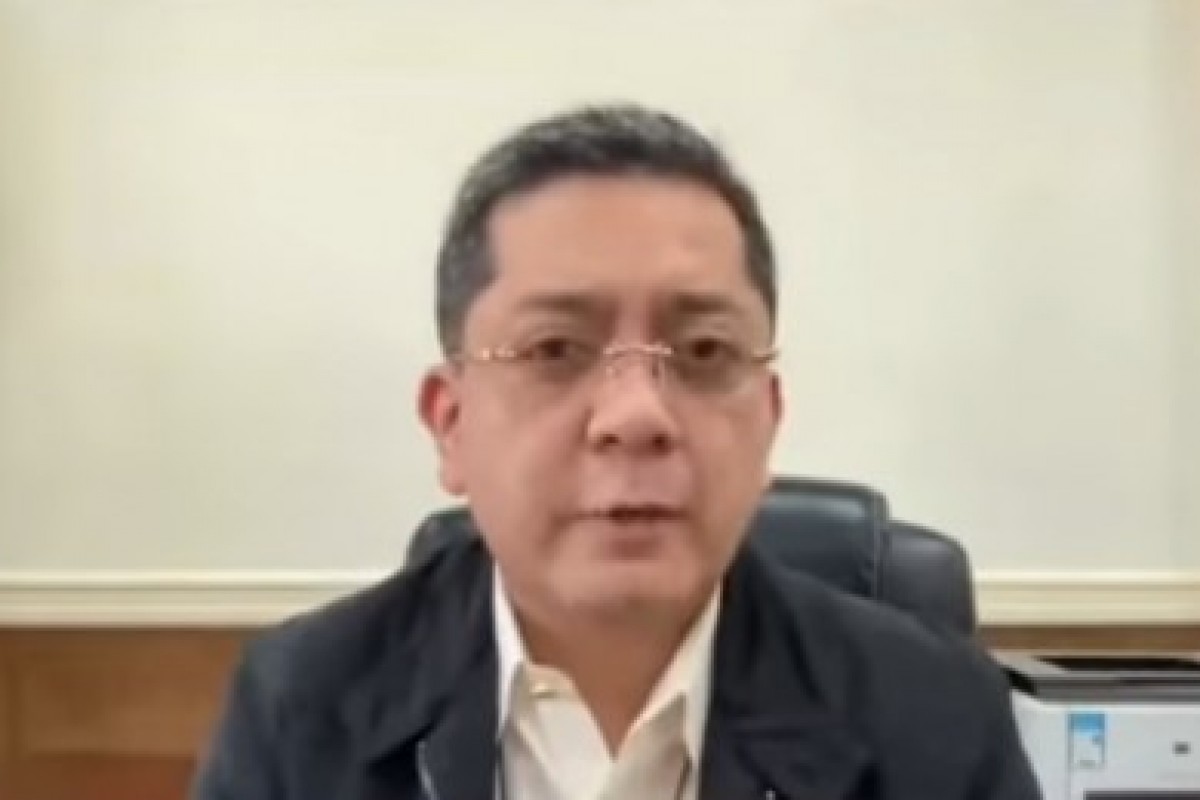 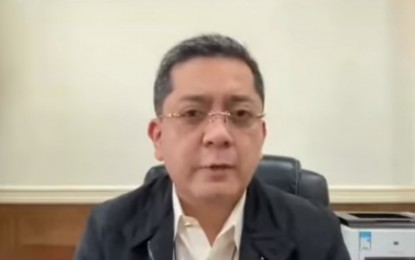 MANILA, (PIA) -- An official of the Commission on Elections (Comelec) on Tuesday said there is nothing wrong with the plan of leading vice presidential candidate Sara Duterte to hold her oath taking ahead of June 30, the official start of her term.

According to Comelec Commissioner George Garcia, the former Davao City mayor may proceed to hold her oath 11 days ahead of the beginning of her term as the second highest official of the country.

"It can be done earlier. This is as long as they assume office at 12:01 p.m. on June 30 and the content of the oath is similar to the one in the Constitution. That's what is provided for by the Constitution," he said in a press conference.

"It is not indicated in the law that the actual oath should happen at exactly 12 noon of June 30," the poll body Commissioner added.

Garcia said conducting oath of office ahead has been done in the past.

"If I remember correctly, there were two former presidents, who took their oath at 11:45 a.m., not 12 noon. Is that a violation of the Constitution? Nobody questioned," he said.

Earlier, the presidential daughter said they are eyeing to have her oath taking as vice president on June 19 in Davao City, her native place.

She added that they want her oath of office to be conducted ahead as she also would like to witness the inauguration of her tandem and leading presidential bet Ferdinand “Bongbong” Marcos Jr. (PIA-NCR)