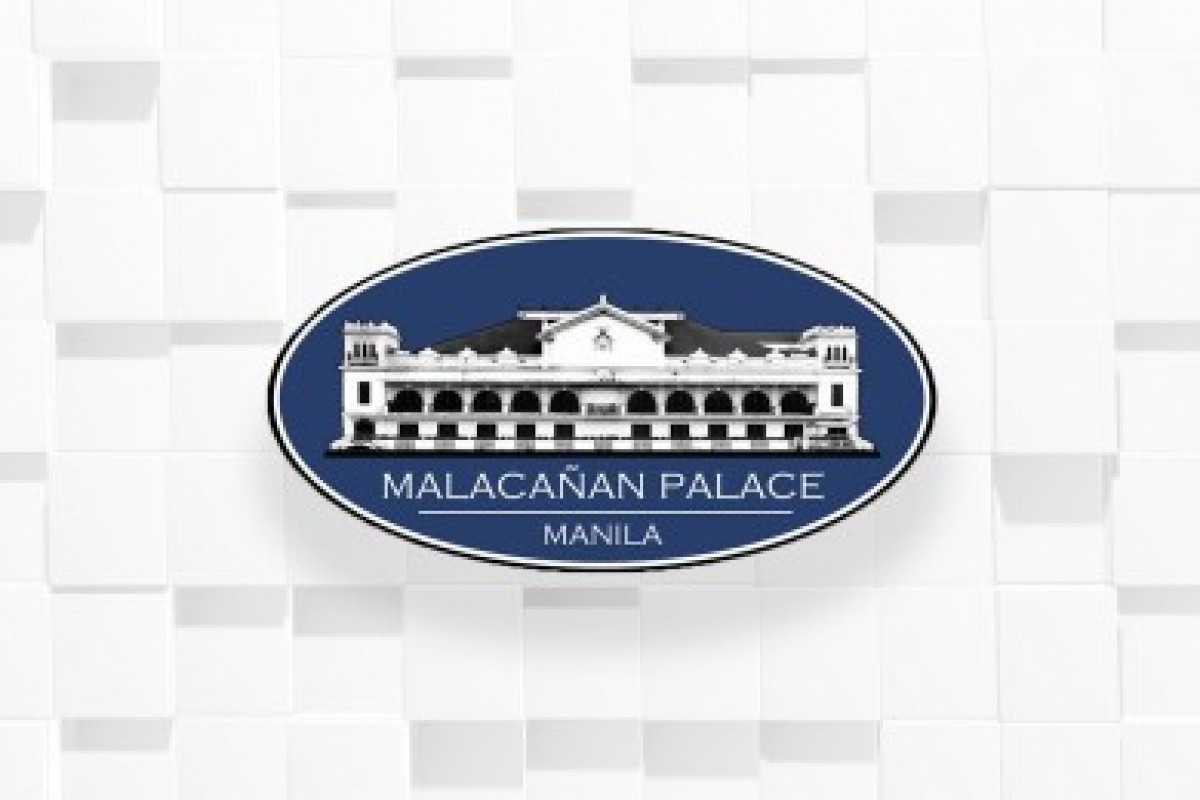 QUEZON CITY, (PIA) -- The official website of Malacañang, which also stores repositories of the Presidential Museum and Library (PML), has been temporarily inaccessible due to security and other updates in its content, the museum administration has announcedclarified.
The PML released this statement following concerns that historical records, including those of the Martial Law regime, have been deleted from its website.

“Please be informed that, contrary to reports that it has been deleted, the website malacanang.gov.ph is merely suspended following measures to update the content therein and improve its security features,” the PML said on its official Facebook page.

The museum administration also assured that all historical records are intact.

“Rest assured that the contents of the said website have not been compromised and will be made available to the public at the soonest possible time. Thank you,” it added.

The PML is in charge of preserving, managing, and promoting the history and heritage of the Philippine presidency.

Marcos is the son and namesake of former president Ferdinand Marcos Sr.

Former Presidential Communications Development and Strategic Planning Office Undersecretary Manolo Quezon III was the first to notice that the website had gone down.

"malacanang.gov.ph where the repositories of the Presidential Museum and Library were, is gone," Quezon said in a tweet.

However, he said the contents of the website were already archived before June 30, 2016.

“To be clear: deleting http://malacanang.gov.ph could be as simple as someone wanting the online real estate for some other government purpose, or lack of interest in a museum site. Content there was archived before June 30, 2016 in site for public access/use so beyond gov’t reach,” he added. (PIA-NCR)